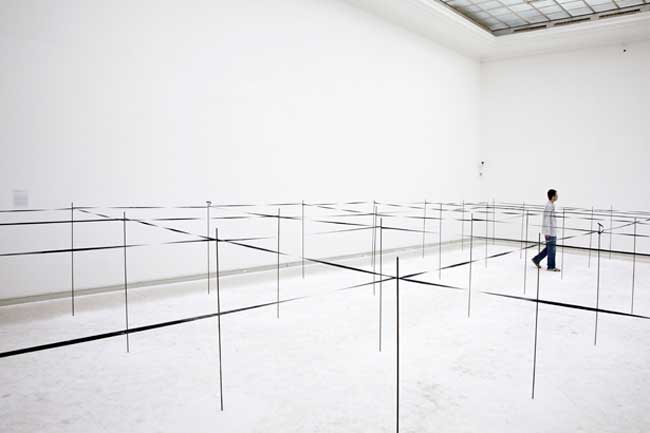 The common feature of the works assembled in the exhibition Variable dimensions is their expression of a way of setting a position in the world using measuring instruments and a mathematical and topographic relation to the universe. As surveyors of sensitivity, the artists shown seek to render visible the impalpable and the imperceptible and what we cannot construct as a representation.

Considered using both a mental and physical approach, the measurement of space can take the form of volumes of something invisible (air, an inaccessible mountain peak) or traces of actions that record micro-variations in an individual route or of objects or devices for measuring distances.
The artists record dimensions that are generally generated by movement—walking, strolling, land-measuring, roaming, etc.—whose records often involve a risk of erasure or dematerialisation.
Whether the works play on ungraspable realities or have the appearance of everyday objects such as measuring instruments that have been modified, they use standard codification whose evidence is challenged.
Thus what is measured or possibly quantified appears random, unverifiable, and at the limit of the absurd.

Space and time measured here become elastic. Through the works shown, a line is constantly stretched through space. It is initially real (chain, cable, cotton, magnetic tapes, elastic, etc.) and little by little becomes the metaphor for a flow, energy, and a trajectory that sometimes creates constraints or tension in the body.
Returned to their prime abstraction, these assessments and speculations address our need to project ourselves into the universe, to question our presence in the world—a passage that is necessary today more than ever.

The Institut d’art contemporain gratefully acknowledges the support of the Ministry of Culture and Communication (DRAC Rhône-Alpes), the Rhône-Alpes Region, and the city of Villeurbanne. 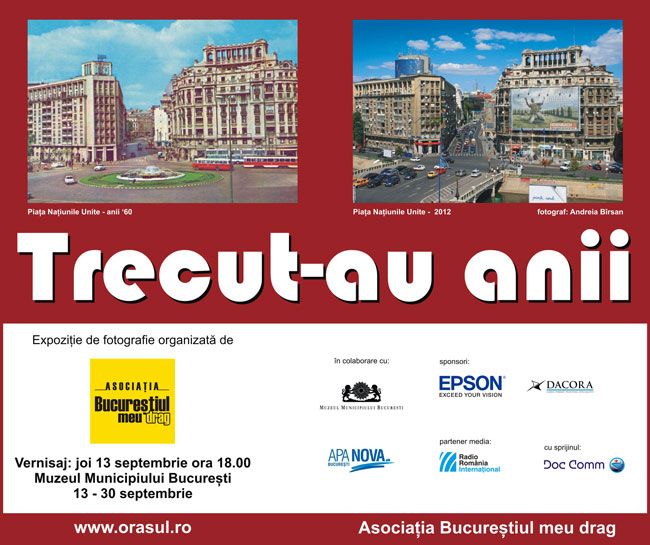 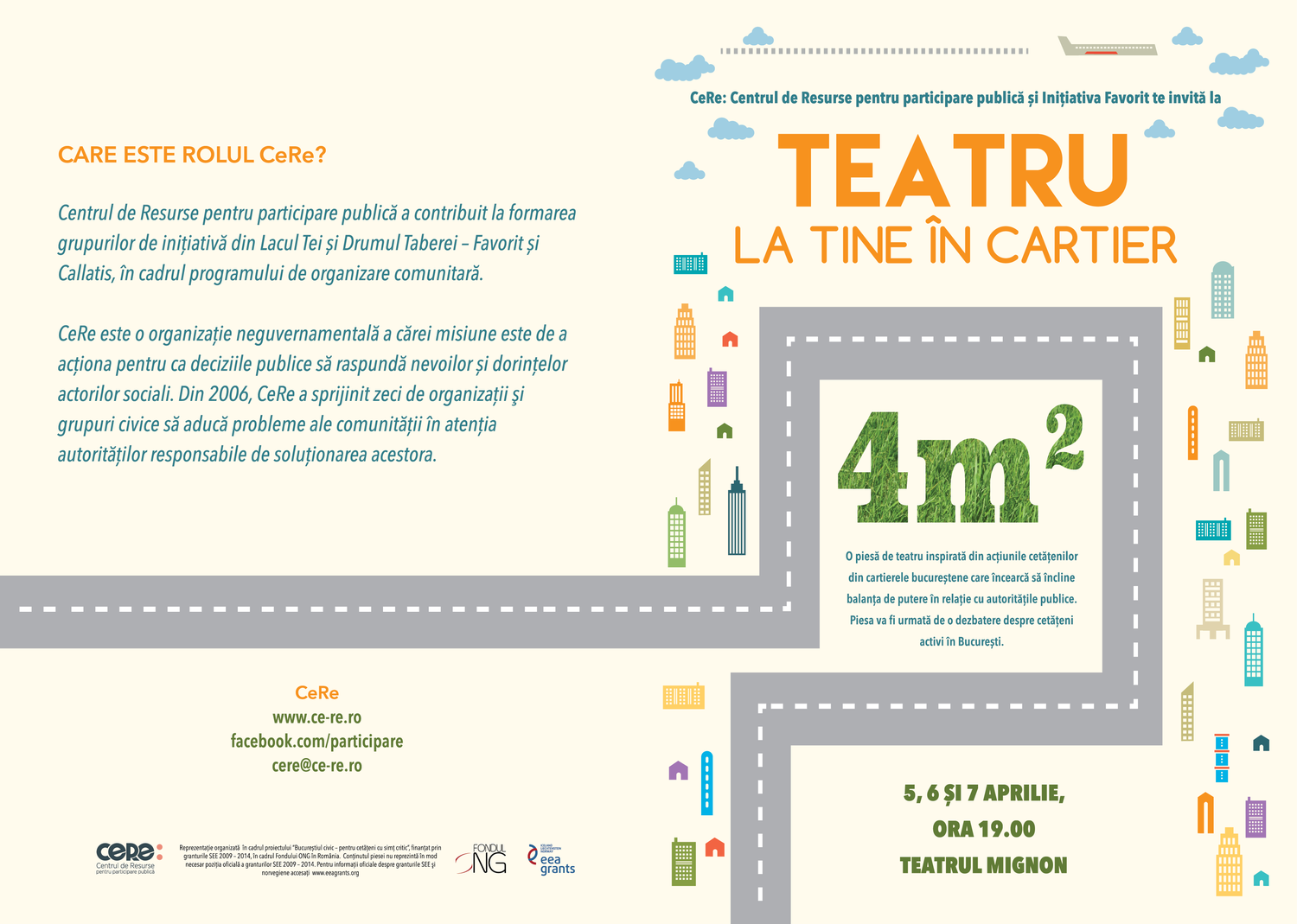