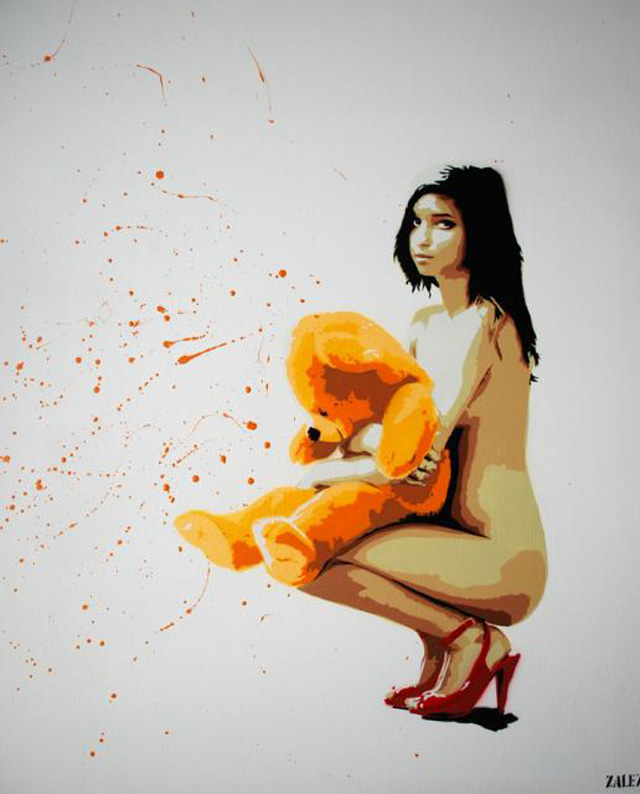 Dear colleague, we cordially invite you to our new exhibition!

We have tried expanding our vision to modern world in the “Cat People” project.
The first part of our exhibition is an exposition concentrated on representing artists’ individuality and the main theme – modern woman in post industrial era.

Second part is a photo-video installation and live performance. As a start point we have an idea that humanity could be involved in another chain of evolution. The new human society probably can start not from monkeys, but possibly from cats…..
The main question we have asked ourselves was – which is a new quality and which new possibility this evolution can bring on earth.

Alex Solodov – works as creative designer, contemporary artist and art studio-gallery owner in Moscow, Russia. He makes photographs, video films and animation. Inspired by black-white silent films and photographs of early 20th century, his works seem to be as retold dreams.
The paintings, it’s mostly portraits of the characters come from the subconscious that began as images of real people, in the end they are transformed into portraits of the “invaders” who had come from another reality. 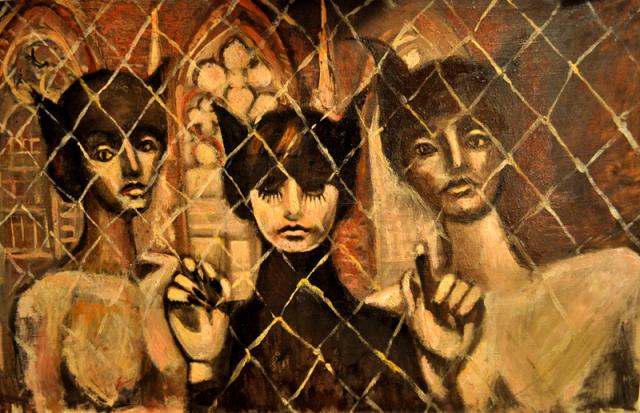 Alfonso Villagran lives and works in Argentina. He paints in the classical technique of oil painting on canvas. Inspired by everyday life, but not avoiding the shocking facts it intrudes into the inner world of heroes, not as a cold observer, but the creator, which betrayed paints emotional expressiveness of his characters. 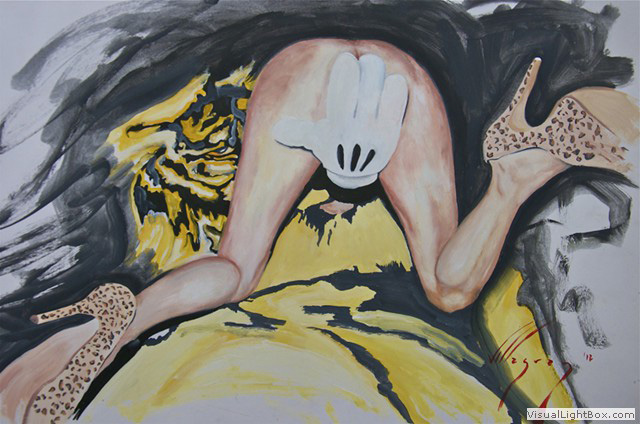 Molokid is the alter ego of this freewheeling, rather off balance graphic designer of Buenos Aires, Argentina.
He finds a way to escape from the daily routine through his collages. These act as an outlet, in which he works relations of forms, colours and textures.
In his collages, Molokid seeks to construct and to destroy morphologic relations between the elements that interact in the composition, looking for a dialogue between the parts that shape the whole of the artistic piece.
Vintage magazines, paper clippings, cutting elements and glue replace computers.
It´s all about leaving the comfort that digital retouch programs offer and returning to the handcrafted thing. This way, manual experimentation is prioritized over conceptual subject matter. 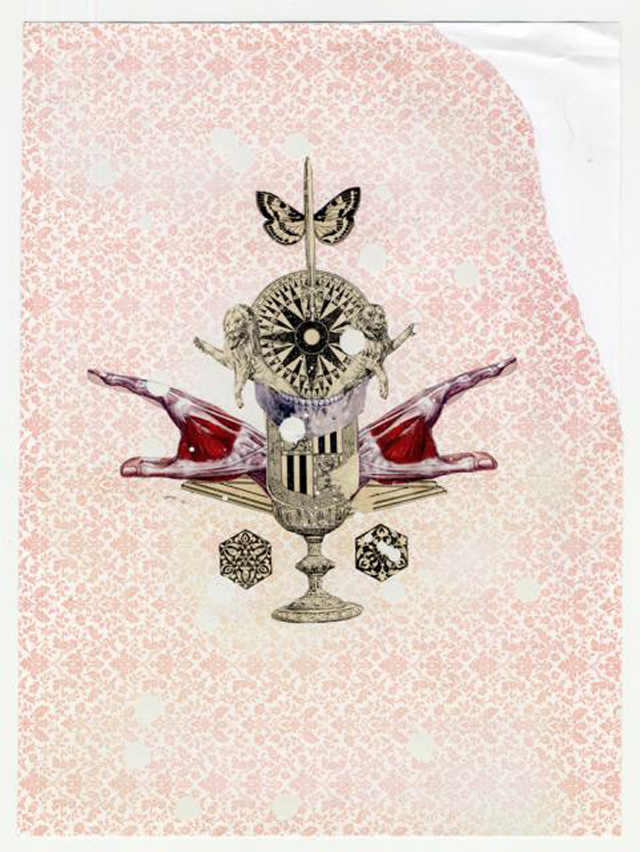 The name Zalez is constituted by the first letters of «Zone Agréée Libertaire Éduquée à Zapper», a group formed by artists who invested the streets of Toulouse in a wild way for exhibitions and happening during 2000′s.
He concentrated his work around the identity of the woman and develops using of various mediums such as the photography, the drawing and of course the stencil which is the principal medium.
For him: «it is through the body that expresses himself the internal life of an individual.» ( Althamer)
Since 2010, he begins a work in color in which, he pushing th limit of the stencil with various layers. Work in which the brightness of the beauty sometimes suspends the movement of the desire by filling it in eyes. And the painting tries to seize this extreme moment, it tries to compete with the nature, not by a perfect imitation, but by a creation of a visual state equivalent to an in the same way effective real state.

We dedicate our performance to victims of tsunami and the accident on Fukushima nuclear plant in Japan.

Especial thanks to our friends from Romania, for us this is really exciting opportunity to exhibit our works in the heart of Bucharest. 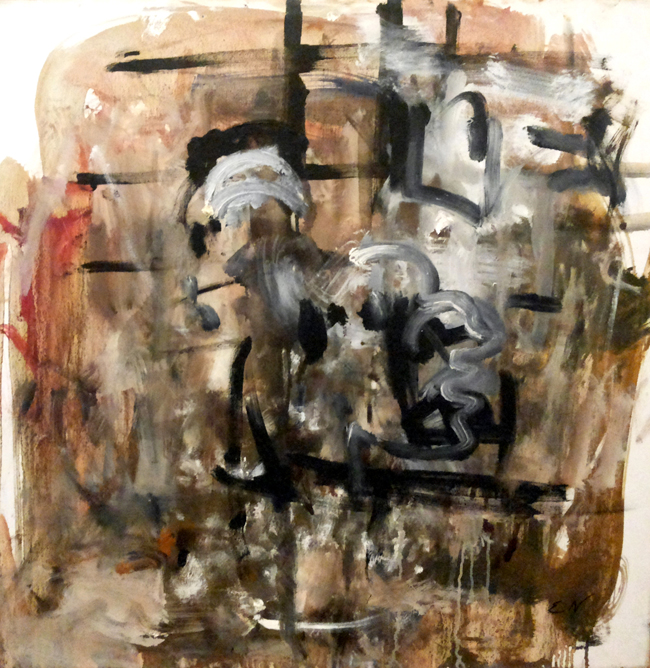 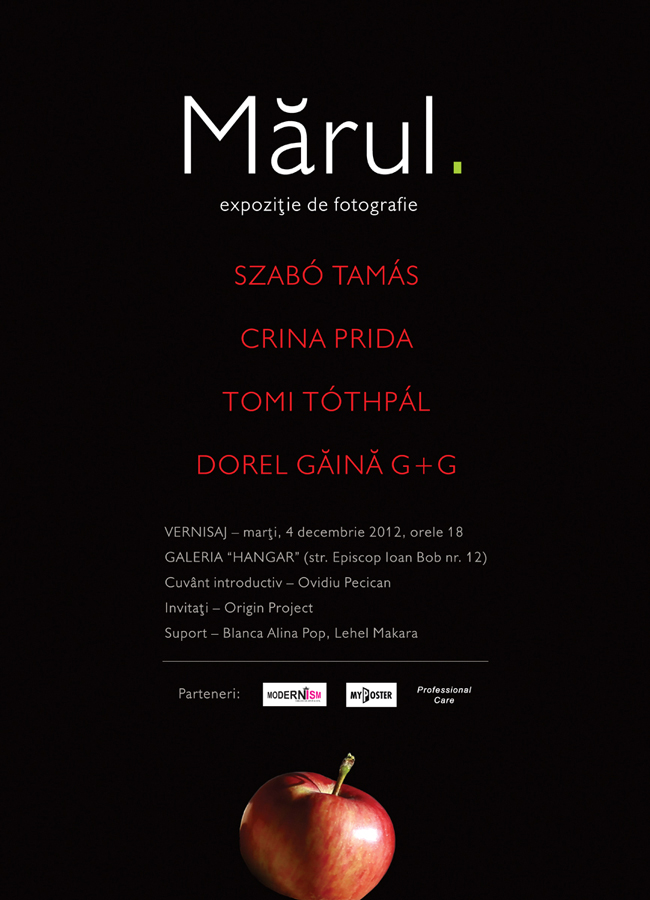