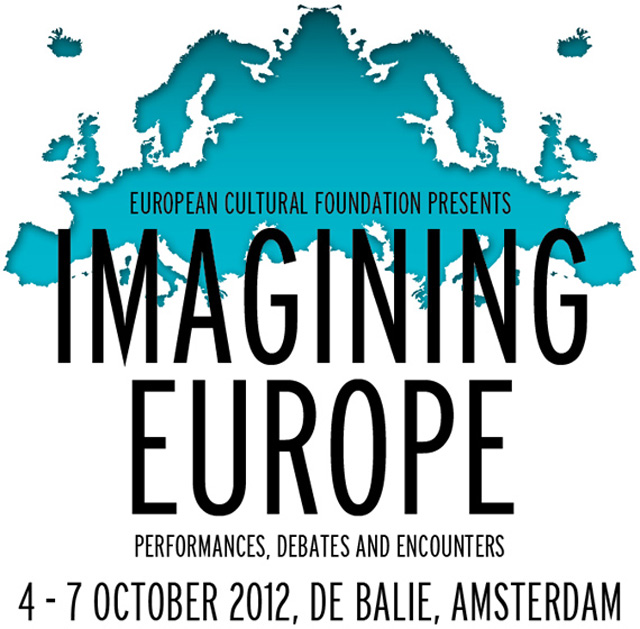 The European Cultural Foundation is preparing for an international event in Amsterdam this October called Imagining Europe. Bringing together internationally renowned artists, musicians and thinkers from diverse disciplines and different backgrounds, the four-day programme is packed with exciting performances, debates and encounters that are designed to invite reflections on Europe, both today and into the future.

Imagining Europe – which takes place at De Balie in Amsterdam from 4–7 October 2012 – will include a keynote speech from world-famous Indian-born author Amitav Ghosh. He will share his reflections about how Europe is seen in the world and how it might be seen in future. Directly after his speech, he will be interviewed by Dutch anchorman Twan Huys.

The internationally acclaimed Syrian clarinet player and composer Kinan Azmeh will also bring his distinctive sound to Amsterdam for the four-day event. In a performance with influential Dutch trumpet player Eric Vloeimans, Azmeh will explore elements of different cultures and translate them into the international language of music.

The celebrated theatre group, Belarus Free Theatre will premiere their latest piece, Trash Cuisine by William Shakespeare, focusing on the impacts of the death penalty – which is still legal in Belarus (White Russia). The group from the country that is often referred to as Europe’s last dictatorship, is supported by personalities like Kevin Spacey, Jude Law, Joanna Lumley and politicians throughout the world. A Q&A about the challenge of Belarus Free Theatre to work underground will take place after the performance.

Up-and-coming young media-makers from the Netherlands, Poland, Spain, Turkey and the UK will present European Souvenirs, a unique live-cinema performance. They will take their audience on a trip through Europe’s space, time and history, using remixed material from leading European archives.

London based film director, cultural activist and practitioner John Akomfrah has produced a ground-breaking film oeuvre woven from perspectives often hidden from the mainstream narratives of European history. For Imagining Europe he will screen some of his work and enter into discussion with the Amsterdam audience.

During the four-day event there will be plenty of opportunities for debates and encounters, and a selection of films, photographs and other works from the many artists ECF has supported in recent years.

More information about the programme for Imagining Europe will be available over the coming weeks at www.imagining-europe.eu.

There will be only a limited number of tickets available for the event, so keep an eye out for more information! 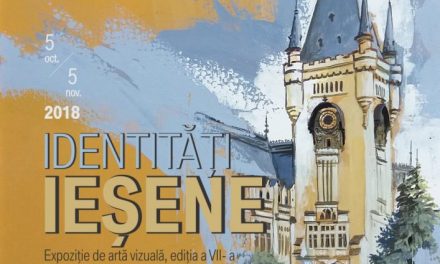 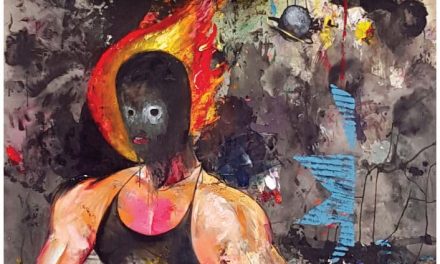