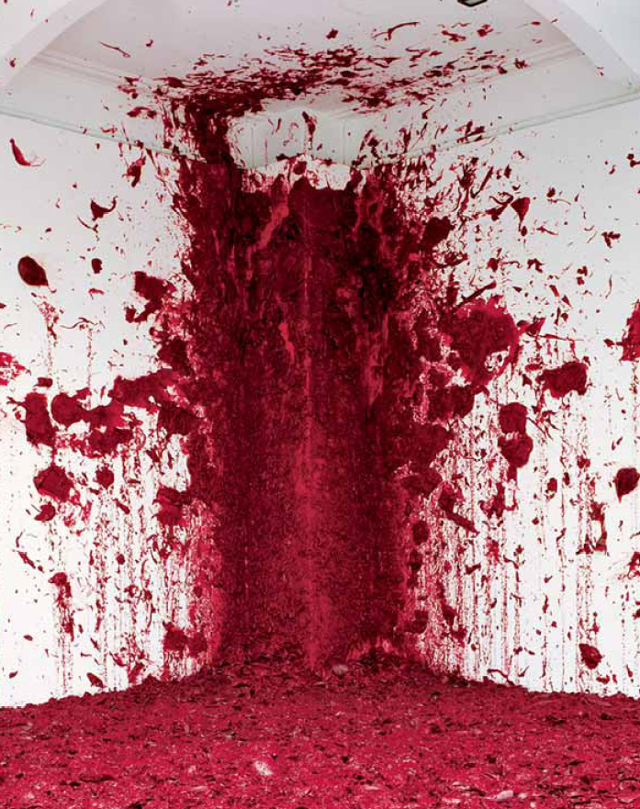 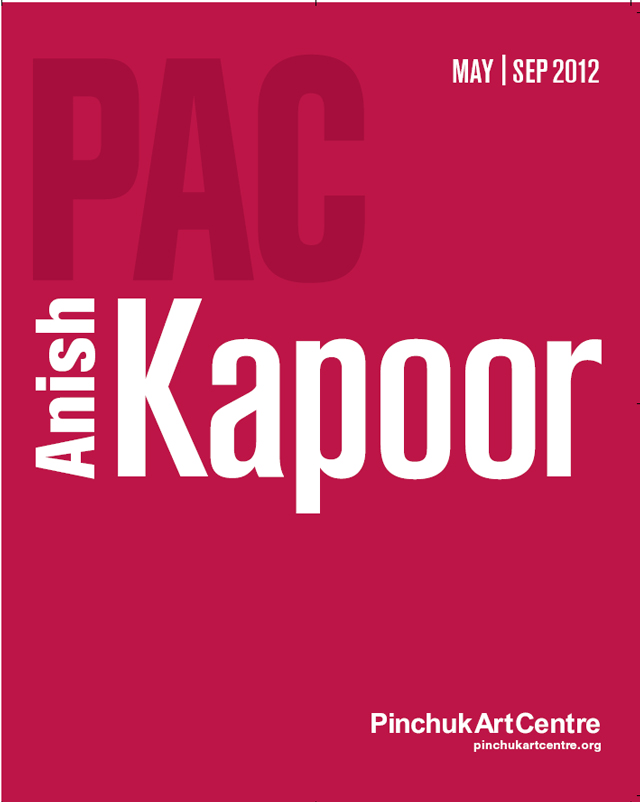 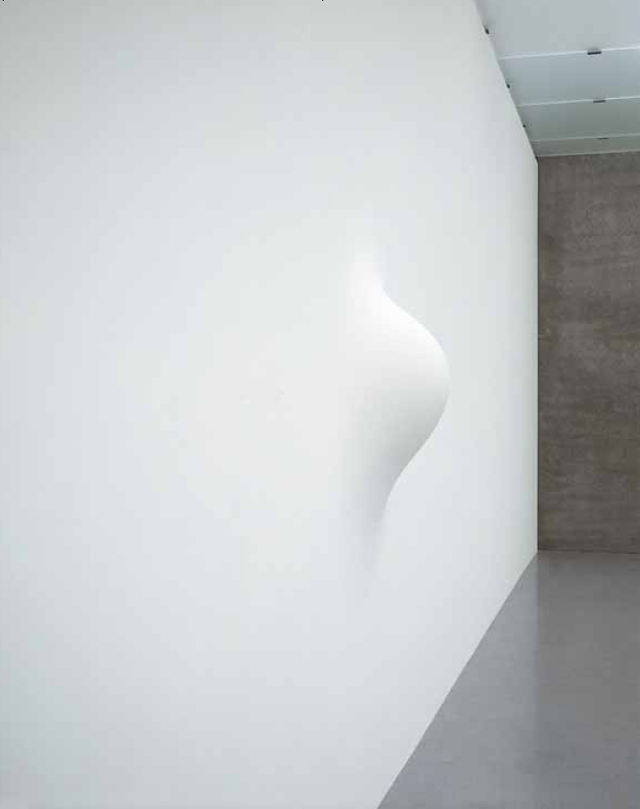 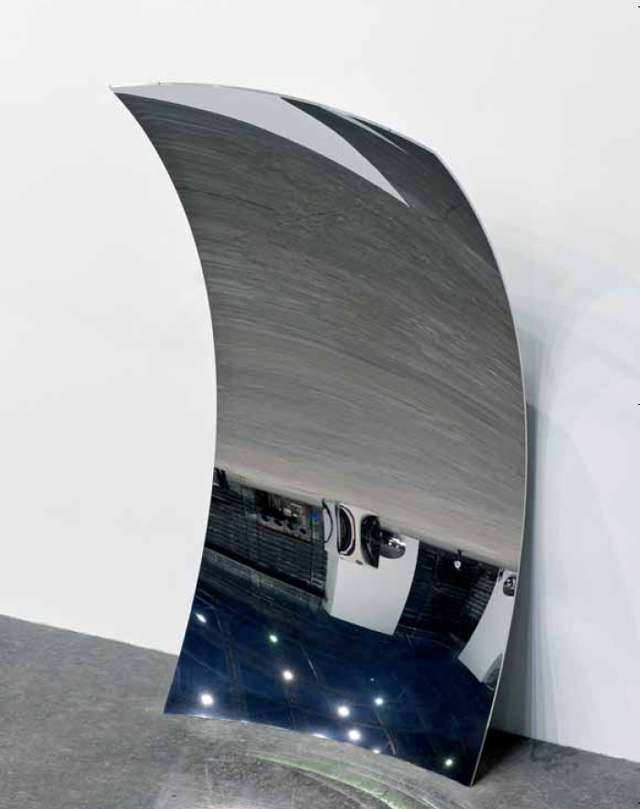 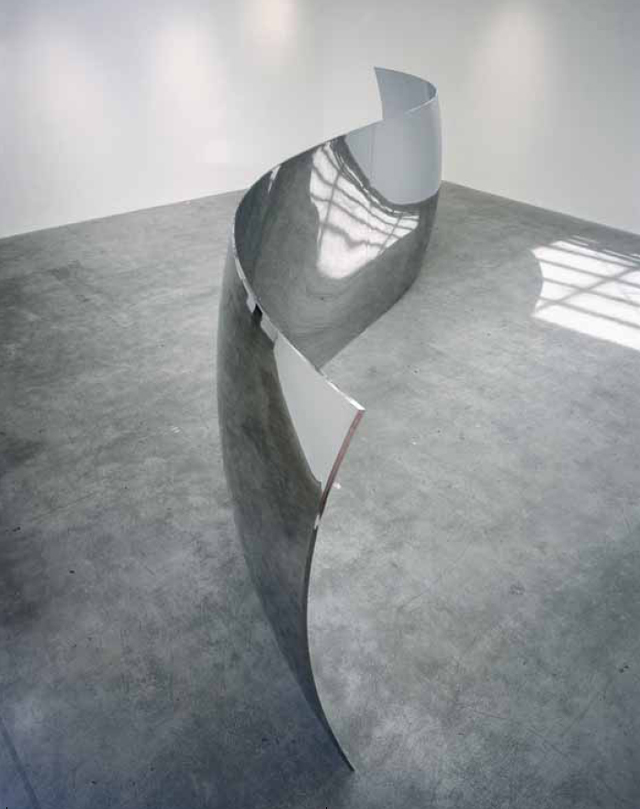 The PinchukArtCentre (Kyiv, Ukraine) presents the first comprehensive solo exhibition by Anish Kapoor in Eastern Europe. The show includes a selection of the artist’s most iconic works together with a new monumental steel work created specially for the PinchukArtCentre.

Anish Kapoor is one of the most influential sculptors of his generation. Born in Bombay, he has lived and worked in London since the early 70’s. Kapoor sees his work as being engaged with deep-rooted metaphysical polarities; presence and absence, being and non-being, place and non-place and the solid and the intangible. His fascination with darkness and light is apparent throughout his work; the translucent quality of the resin works, the absorbent nature of the pigment, the radiant glow of alabaster and the fluid reflections of stainless steel and water. Through this interplay between form and light, he aspires to evoke sublime experiences, which address primal physical and psychological states.

Eckhard Schneider, General Director of the PinchukArtCentre: “I am extremely glad and proud that our young museum has the wonderful opportunity to present, with this major summer exhibition, outstanding works by one of the leading artist of our time. Like no other living artist, he has succeeded in creating a balance between the physical presence of the material and the sublime of the void. Anish Kapoor’s exhibition at the PinchukArtCentre opens a new brilliant chapter in our history.”

Highlights of the exhibition are:

The raw materials and seemingly random forms of the concrete works become a counterpoint to the perfect surface of the mirror works which dominate one floor of the PinchukArtCentre. The reflective surface distorts the space and constructs a dynamic interaction between the work, the architecture and the viewer.

While concrete, steel and wax forms are at the heart of the exhibition, a selection of 26 architectural models give a different view of Kapoor as an artist who is deeply interested in the public realm. They offer a unique insight into this area of his work and the artist’s approach to space on an architectural scale.

The focal point of this exhibition is commissioned new monumental steel, creating Kapoor’s central idea the simultaneity of inside and outside of a sculpture.

The exhibition at the PinchukArtCentre continues an international career which has spanned the last 30 years. As well as numerous solo exhibitions, Kapoor has created major installations for Tate Modern’s Turbine Hall as part of the Unilever Series and at the Grand Palais in Paris as part of Monumenta. He has created public sculptures, including Cloud Gate in Chicago’s Millennium Park and a 10-metre Sky Mirror which was installed at the Rockefeller Center, New York, in 2006 and at Kensington Gardens in London in 2010. Also in 2010 Temenos was unveiled in Middlesbrough, the first of a series of large-scale works for Tees Valley. His monumental work Orbit will be inaugurated at the Olympic Games in London in May 2012.

Anish Kapoor studied at the Hornsey College of Art and Chelsea School of Art. He quickly gained international attention and acclaim, representing Britain at the Venice Biennale in 1990, where he was awarded the Premio Duemila, and winning the Turner Prize in the following year. These successes launched his career and he has since become one of the most influential artists working today. He became a laureate in the field of sculpture of the global arts prize Praemium Imperiale (Japan) in 2011. 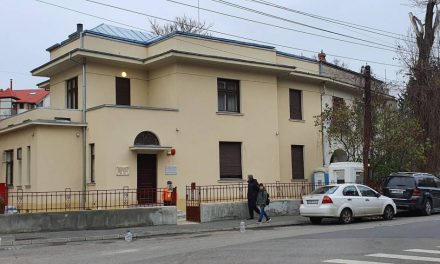 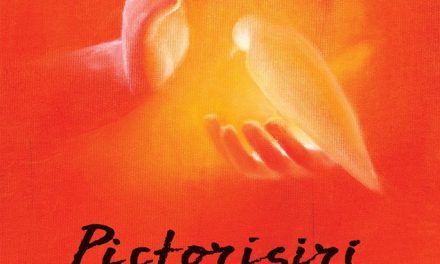