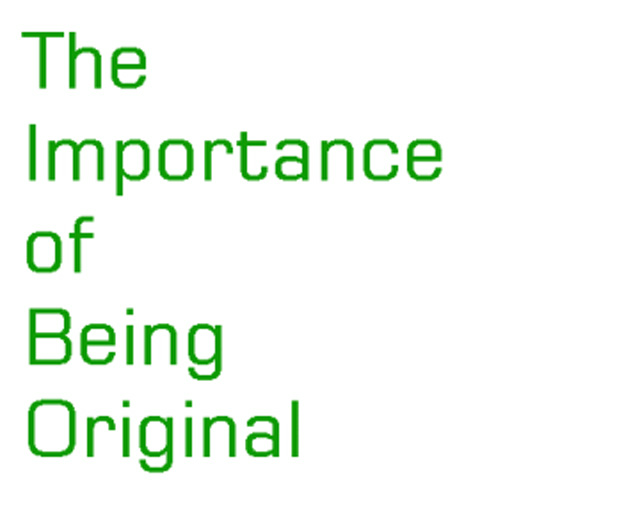 The Importance of Being Original
di Niccolò Bonechi

The title of the exhibition comes from a discussion, concerning Italian language, about the Italian words originale and originario, that in English (the language that worldwide, and not only in art, is considered universal) are reduced to one word: original. The two words have, at the same time, a contrasting and homologous meaning. They both indicate something with a geographical and temporal origin, but they certainly show also a clear difference between the need to identify and insist on a primitive solution, because it is genuine, rather than wanting to perpetuate an extravagance that is often inaccurate. These two different attitudes represent the actual condition of contemporary art, or rather they underline two trends that have been taking shape since few years: there are artists who, involved in a general system of social crisis and crisis of identity, undertake an obstinate research of a continuous shock, of an excessive provocation, in order to get consent from increasingly distracted audience and critics. On the other hand, there are more and more artists, very well prepared technically and culturally, who put a serious and constant research before an exclusively speculative interest, that is typical of the art system. The sentence The important of being original wants to be a celebratory hymn to an original attitude toward life in its everyday approach. More and more often, in fact, we are seduced by frantic urges that separate us from reality: so we get involved in acrobatic swirls of colors and images, that alter the knowledge of who we are, forcing us to be what we should be. This is the now-established social (rather than dialectical) debate between being and appearance, that is the intimate need to fight against any enforcement in order to assert yourself against a stubborn will that wants to bend your primeval instincts with the purpose to adapt, standardize yourself to the mass, that energetically tries to impose its own rules. Sigmund Freud, in the collection “Three essays on the theory of sexuality”, says that the “primary” pulses are those aimed at achieving the pleasures of Libido, that is to apply our sensual faculties, that are linked to sexuality as the main engine of life and passions, while the “secondary” values are those that consider the value of reality, that is the presence of civilization, work and industry. Of course, the famous Austrian psychoanalyst, who wrote this treatise in the early Twentieth century, had no consciousness of what was going to be called society of mass consumption, let alone of what we today identify as media society. Anyway, through his studies and much ahead of time, he realized that the development of fast-paced economic system would completely change the approach of man to life. All along, art has been a mark and, at the same time, a privileged observatory of these social developments; it is an analytic tool that allows you to control and evaluate the current status of every civilization. Since the early Seventies, the art world has taken two possible ways: the first one, called “explosive” tends to alienate all the traditional institutions, to occupy infinite and unknowable material extensions, or to give up almost entirely to sensitive grips in order to stimulate the mind with keen conceptual impulses; the second one, called “implosive”, opens toward a recovery of its origins, its history, through so to say classic methodologies. These two only practicable ways exist and move in parallel, although they don’t disdain sometimes potential interferences between them. As occurs in this case, these six artists – Matthew John Atkinson, Dragos Burlacu, Mitja Ficko, Michelle Marie Letelier, Chiara Sorgato, Stephen Thorpe – have started a very personal artistic and conceptual research, and despite using techniques and tools from classical art, through different ways of action on the canvas each of them becomes recognizable in the contemporary art system. This is not about the will to surprise the viewer’s eye with acrobatic visual expressions, but rather to show the choice of a pictorial gesture that is able to synthesize the concepts that are at the basis of a intimate research, which is also inevitably deep. It’s the emblem of a clearly original approach, if compared to the ways of living and understanding life, with choices and innovative insights only on the level of formal research. In order to be able to understand Matthew John Atkinson’s research it is necessary to pay particularly attention to the titles of the cycles of his paintings. In them – Nowhere, Neverneverland, Neverneverworld, (Im)possibility through the In(finite)- is always revealed a condition of loss, of undefined, strengthened by a carefully selected linguistic and stylistic choice. In his paintings he recreates a different reality, an unknowable universe, through a personal imaginary, within which paradoxical situations and entities come to life. The viewer is invited by the artist to enter in his universe in order to deal with the fundamental human issues, faced, in this case, with the purpose of flip our regular understanding of systems that mark our existence, calling every social belief and mental construction into discussion. Atkinson succeeds in this attempt by alternating marked strokes with wide monochrome-filled backgrounds of watered down color, using a wide range of shades: from dark blue and brown are opened patches of red and yellow which illuminate the scene. So the color loses its meaning of signifier in order to take over the meaning of signified: from the level of decoration it raises to the signs one, so it results to be very necessary for a correct reading of the work. His painting could appear childish, but in reality it is extremely complex, as complex as the concepts that are discussed in it: from adolescence to death, from nature to religion, the scene is constantly pervaded by a symbolism that is at first esoteric and then clearer because is closer to a less personal iconography. 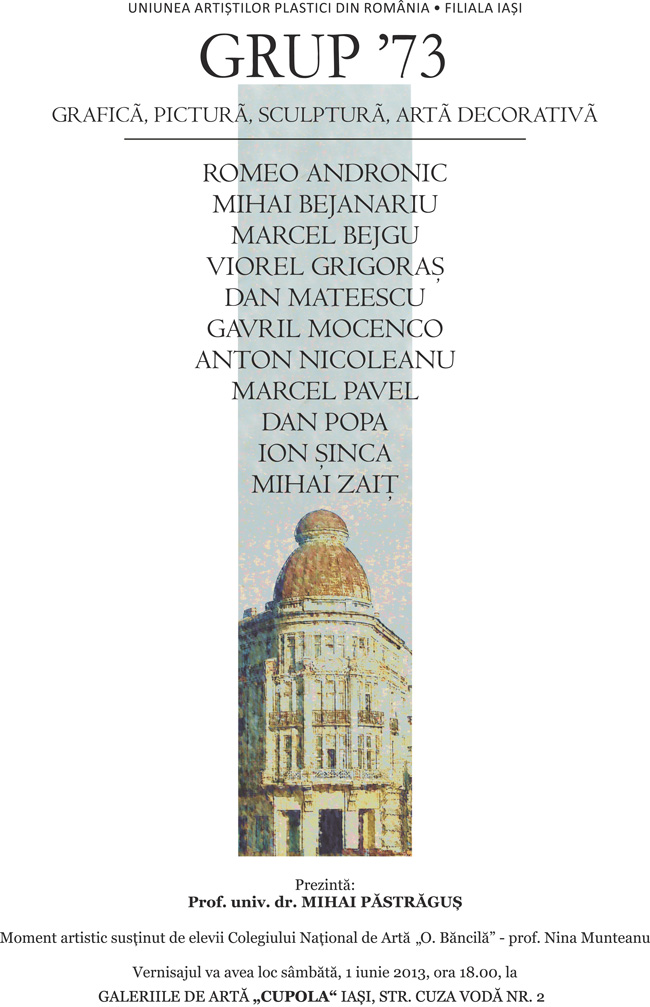 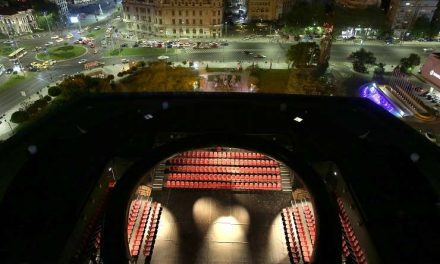 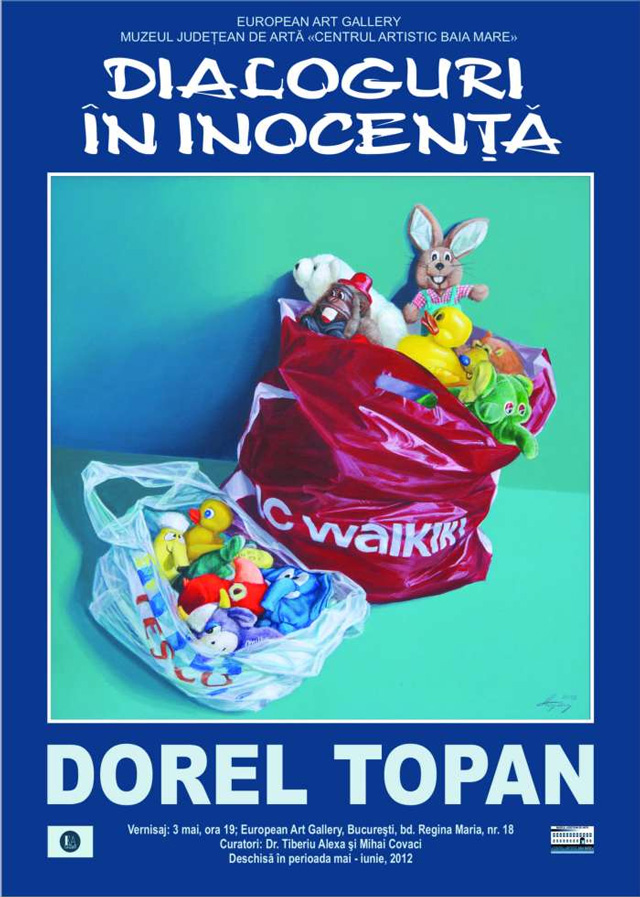