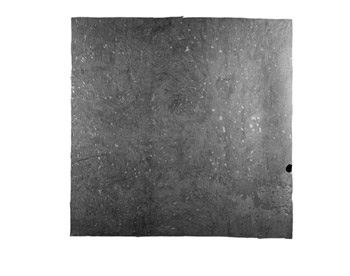 In the world of visual art, many events have come to the fore with a strong focus on the art academy’s status in both the cultural and theoretical arena. Strikingly, these events all seemed to continuously draw attention to strict and one-dimensional processes such as the introduction of the Bologna regulations in the art academy or attempts to define artistic knowledge production. Those forms of one-dimensionality necessitate investigating anew what art academies are about. This time in multiple and fluid modes, where art academies can emerge as temporary, autonomous sanctuaries for artistic thinking—in fact the utmost and decisive factor in art education.

In order to tackle such forms of one-dimensionality and replace them by fluent modes of investigation, CCA Tbilisi has recently initiated to organize an idiosyncratic dissemination platform: a Triennial not only implying visual art, but also including a focus on art education and its related forms of research. The first edition of this Triennial, entitled Offside Effect, will take place from October 19 until November 20, 2012.

The notion of Offside Effect can be understood in various metaphoric modes. For example, in the mode of artistic thinking breaking through formalized frameworks of knowledge production. Or in the mode of agonistic, heterogeneous forms of laboratory-based education remedying homogenizing approaches. The ultimate ambition of the Tbilisi Triennial Offside Effect is to map a variety of practises in the form of activities, economics, methodologies, and strategies all connected with the experimental field of artistic thinking.

Various curatorial tools will be deployed in Offside Effect. Firstly, four keynote artists will be invited, i.e. artists who have demonstrated in their renowned practices to be able to articulate a stance with respect to art academies and art education. The four keynotes are: Hito Steyerl, Stephan Dillemuth, Anton Vidokle, and Marion von Osten.

The 1st Tbilisi Triennial is also made possible by the support of the Georgian Ministry of Culture and Monument Protection. 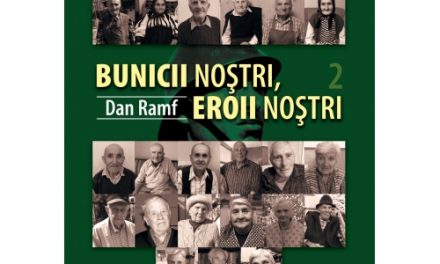 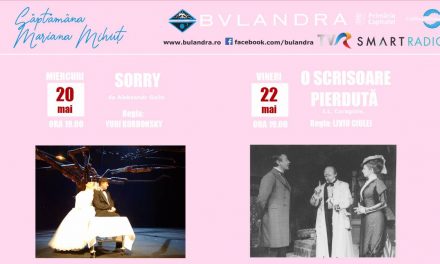