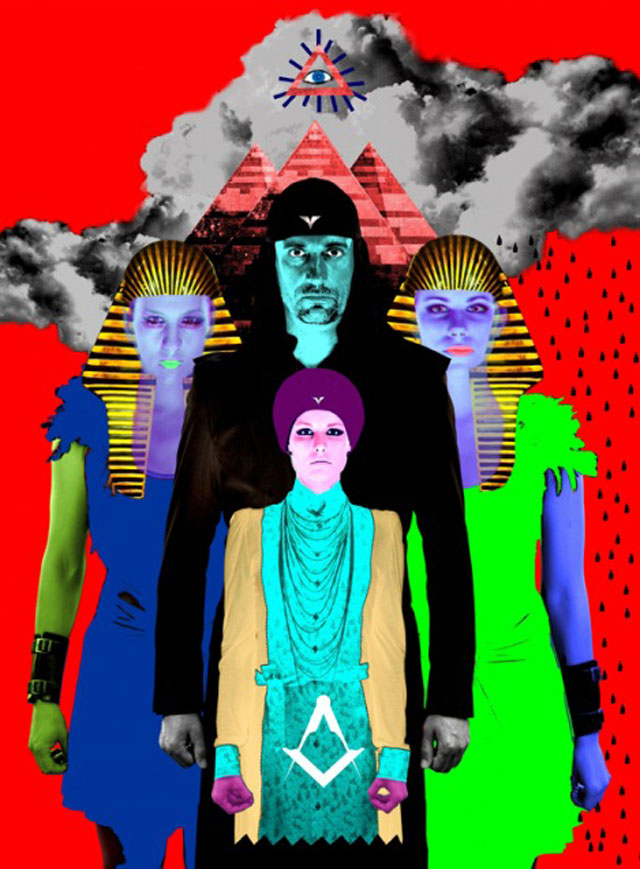 Neue Slovenian Kunst were an important artist collective formed in the 1980s in Slovenia comprising a number of elements; the painting collective Irwin, the artist-musicians Laibach, the theatre group the Scipion Nasice Sisters and the design group New Collectivism. NSK’s name is taken from a German phrase meaning “New Slovenian Art”. Their work addressed the social and political situation in Slovenia, formerly a part of Yugoslavia, during a period of great turmoil, forming a lens through which to view the history of the country—in particular, the complex relationship between culture and national identity within a place that had been repeatedly occupied.

Conceived as a form of ‘gesamtkunstwerke’ their work—whether as painting, music performance, theatre or design—manifests an evolution of the notion of ‘appropriation’ in art. Slavoj Zizek characterised their attitude as one of provocative ‘overidentification’ with the repressed ‘obscene superego’ of the state: performatively inhabiting structures implying power (whether they are gestures of military authority, canonical artworks or political propaganda).

Acknowledging the significance of this unique aesthetic and political collective emerging the 1980s, and their increasing relevance to the strategies of activism, collectivism and alternative distribution for many artists of the subsequent generation, Tate Modern will present a day of lectures, screenings and conversations.  Investigating the complexity of NSK’s role and linking it to the wider trajectory of Eastern and Central European art history, the event will attempt to consider the collective as a whole for the first time, and invite each artist group to speak and present archive material. Speakers include Zdenka Badovinac, Eda Čufer, Anthony Gardner and Alexei Monroe.
Saturday 14 April 2012, 10.30–22.00

Starr Auditorium
See www.tate.org.uk for full programme details
Laibach will present a multi-media show recreating moments key from their history in the early 1980s to the future, in a performance specially designed for the Turbine Hall. Tickets for the concert are sold out. 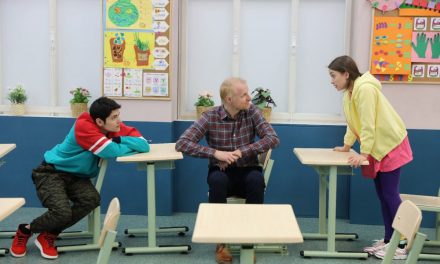 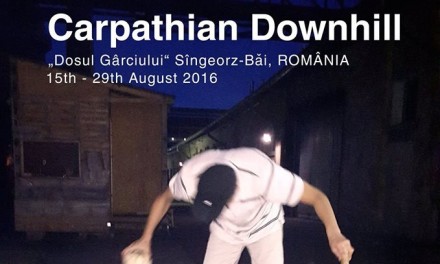 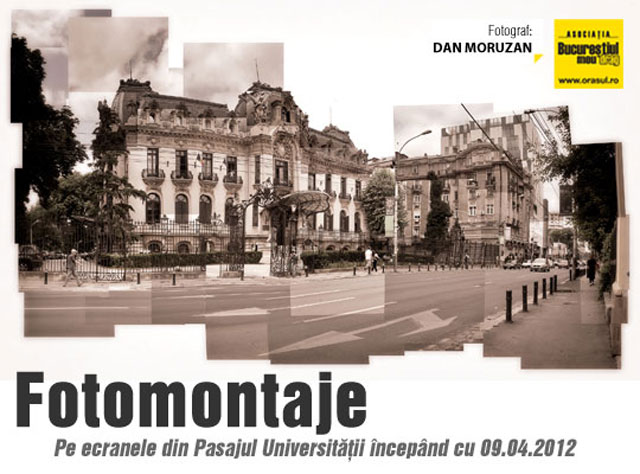 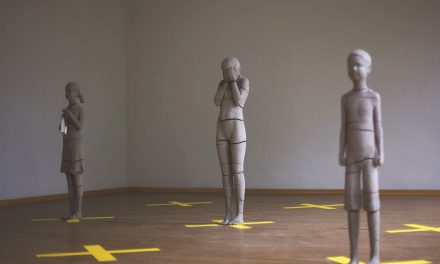