Applications open today for the second edition of the biennial Future Generation Art Prize, launched by the Victor Pinchuk Foundation in 2009. The prize is supported by over 50 partner platforms all over the world. The winner will be announced in December 2012, coinciding with an exhibition of the shortlisted artists at the PinchukArtCentre in Kiev from October 2012 to January 2013.

Applications available online from February 6 to May 6, 2012, at the competition’s website: futuregenerationartprize.org

Damien Hirst, Jeff Koons, Andreas Gursky and Takashi Murakami are Mentor Artists for the Prize, providing advice and support for the winning artist. Andreas Gursky will present an exhibition of his own works at the PinchukArtCentre, Kyiv, Ukraine at the same time as that of the shortlisted artists.

The Prize is open to all artists up to the age of 35 with the aim of acknowledging and giving long-term support to a future generation of artists. The Prize is unique because of its global reach and highly democratic form of application via the Internet.

The winner will receive a total of 100,000 USD: 60,000 USD as a cash award, and 40,000 USD toward the production of new work.  An additional 20,000 USD will be allocated to fund artist-in-residency programmes for up to five other prize-winners.

The panel of jurors for the 2012 prize will be announced along with names of 20 artists shortlisted for the Prize in June 2012. The winner of the national PinchukArtCentre Prize 2011 also will participate, bringing the maximum number of artists in the exhibition to 21.

Commenting on the launch of the 2nd edition of the Future Generation Art Prize, founder Victor Pinchuk said: “With our prize, we don’t want to reward the past, but inspire the future. We want to act as social investors into the arts. Our prize is the equivalent of an incubator for start up businesses. Everybody can apply, from everywhere. The best get advice and resources for new work and a chance to present themselves to the world. For me this is an exciting social investment, creating inspiration for societies.”

Timeline of the Prize

Artists may submit applications at www.futuregenerationartprize.org from February 6 to May 6, 2012. The panel of jurors for the 2012 prize will be announced along with names of the artists shortlisted for the Prize.

Following the close of applications, an expert Selection Committee comprised of members chosen by the jury will review all applications and decide on a shortlist of as many as twenty artists, whose names will be announced in June 2012. These artists will participate in the Prize exhibition by showing existing works highlighted in their applications and may also create new works.

The exhibition will be on view from October 2012 to January 2013. The international jury will gather in Kiev in December 2012 to view and discuss the artists’ works. The jury will select one main Prize winner, who will receive a total of 100,000 USD (60,000 USD as a cash award, and 40,000 USD toward the production of new work).  An additional 20,000 USD will be allotted to fund artist-in-residency program to the special prize winner.

50 Partner Platforms representing more than 38 countries will support the application process and the Prize in 2012. 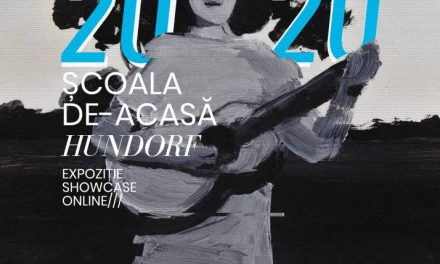 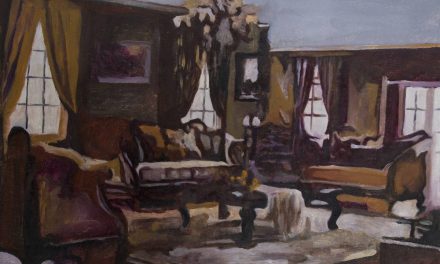 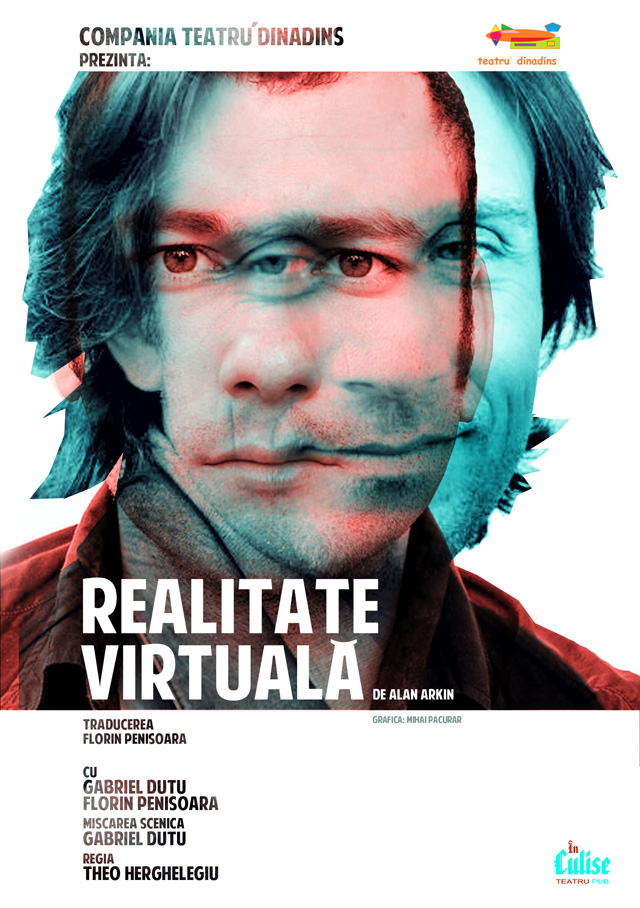 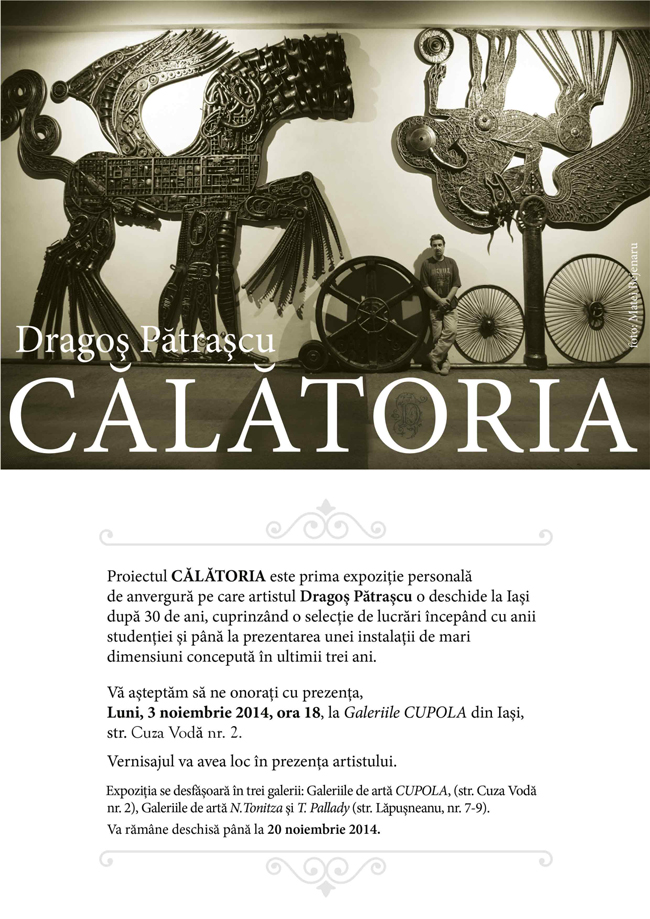