Internet on Strike Against SOPA and PIPA Legislation 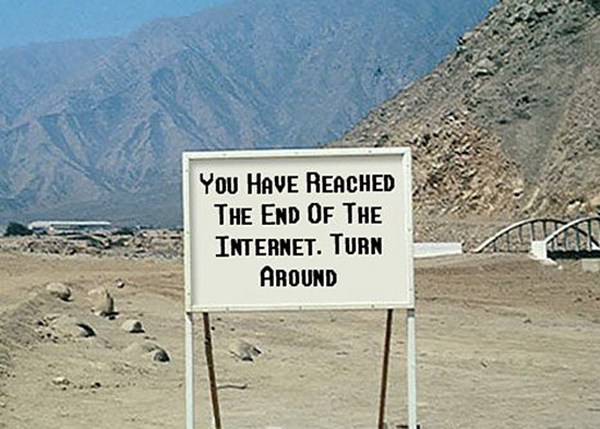 The US Congress is about to pass an internet censorship bill written by the copyright and corporate music and film lobbies, claiming that this bill is written in your name to “protect creativity.” The law would allow the government or corporations to censor entire sites—they just have to convince a judge that the site is “dedicated to copyright infringement.”

In fact, PROTECT-IP Act (PIPA) in the Senate and the Stop Online Piracy Act (SOPA) are backed and largely written by the Hollywood film industry, namely the Motion Picture Association of America (MPAA), which is trying to sell goods and ideas that are already free. Similar to its most well-known President, Jack Valenti, who represented Hollywood interests in Washington, and vice-versa, the current chairman and CEO of the MPAA is Chris Dodd, a prominent member of the Democratic Party and US Senator from Connecticut for 30 years.

Artists, musicians, actors, writers, and media-makers need to sign. Your statement is powerful because the corporate music and film lobbies push these laws to censor the internet in your name.

In solidarity, the e-flux and art-agenda websites will feature a block out banner from 8 a.m. to 8 p.m. EST today, January 18. For the same reason, we have decided to cancel our announcements for the day.

INTERNET GOES ON STRIKE: ALL SITES AND PEOPLE TO GO OUT

Major sites all over the internet have gone on strike due to SOPA and PIPA, the hot-button anti-piracy legislation. Experts expect strike to last 150 seconds, and agree this is a “near eternity” in internet time.

Legislation called the PROTECT-IP Act (PIPA) in the Senate and the Stop Online Piracy Act (SOPA) in the House are purported to be a way to crack down on online copyright infringement. In reality the bill is much broader. It would empower governments and corporations to take down virtually any website, create new liabilities and uncertainties for web innovators, and make the web less safe. According to the varied and multitudinous reasons large numbers of sites and individuals are opposed to the bill, it betrays basic American tenets, such as free speech, prosperity, and national security. On top of all that, cybersecurity experts say it wouldn’t stop copyright infringement.

The legislation is backed and largely written by the MPAA, as they have said in media reports. They have also spent millions in lobbying dollars to pass this legislation.

Free Speech
Takes down hosts of content and legitimate free speech. The legislation is overly broad and could block some of our favorite websites to Americans only over just one claim to an infringing link posted by users.

Security / Privacy
A web security initiative that has been in development for more than a decade and is just beginning to be implemented, DNSSEC, would be illegal under the bill. The DNS filtering and anti-circumvention provisions in the bill would force a huge step backwards for securing critical national infrastructure from cyberattacks, preventing online identity theft, and stopping the spread of malware.

Copyright Infringement
People that want to share copyrighted content online would still be able to. To get around DNS blocking, all you have to do is enter the IP address of a website into your browser’s url bar.

SOPA becoming election liability for backers
To the ranks of same-sex marriage, tax cuts and illegal immigration, add this to the list of polarizing political issues of Election 2012: the Stop Online Piracy Act.

The hot-button anti-piracy legislation that sparked a revolt online is starting to become a political liability for some of SOPA’s major backers. Fueled by Web activists and online fundraising tools, challengers are using the bill to tag its congressional supporters as backers of Big Government—and raise campaign cash while they’re at it.

Even GOP presidential contenders Mitt Romney and Rick Santorum were asked by voters recently to weigh in on the bill (neither gave definitive answers, though activists have interpreted Santorum’s response as more sympathetic to SOPA than Romney’s).

1. Leading constitutional scholar Laurence Tribe and internet law expert Marvin Ammori have argued that the bill violates the First Amendment because they would restrict considerable speech by people who are not engaging in infringement, either directly or indirectly.

3. Contrary to its supporters’ claims, the bill will affect domestic websites. Any site that can be shown to enable circumvention of website blocking under the bill would face penalties. This could include sites where users have posted links to IP addresses or new domains for sites that have been blocked.

4. The bill would use DNS filtering to block sites, which is the same technique used for web censorship in China and Iran. The U.S. will no longer have a moral high ground when talking about protecting internet freedom globally.

5. An internet security initiative that has been in the works for more than a decade and is just starting to be implement, DNSSEC, would be considered an illegal circumvention tool under the bill. The DNS filtering and anti-circumvention provisions in the bill would force a huge step backwards for securing critical infrastructure, preventing identity theft, and stopping malware.

6. The bill has not received sufficient committee work and is not ready for floor action. The bill did not receive a single hearing and the mark-up session held by the Judiciary Committee on May 26th lasted less than 8 minutes and featured no amendments and no substantial debate.

Published by internet sites around the world. to get more involved see americancensorship.org 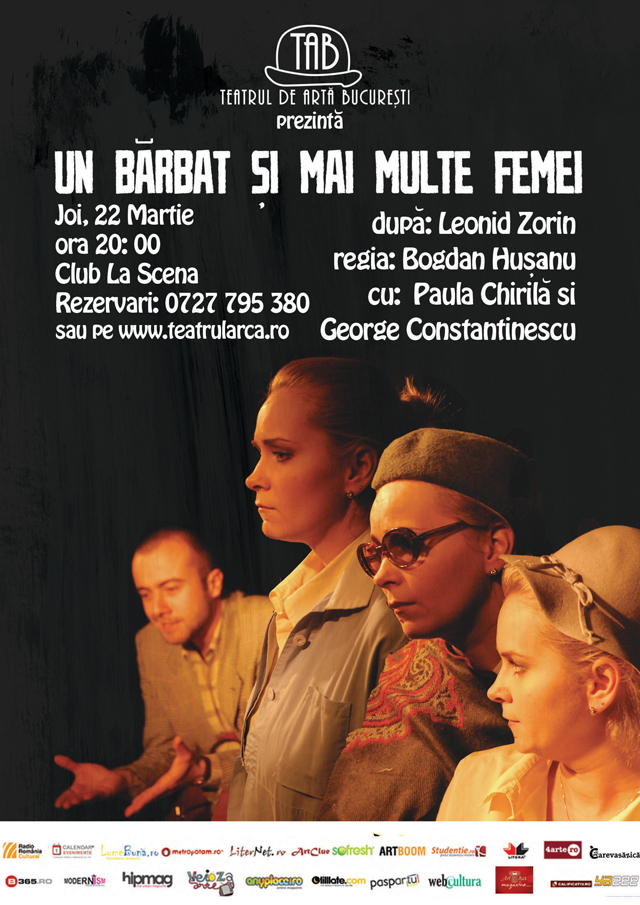 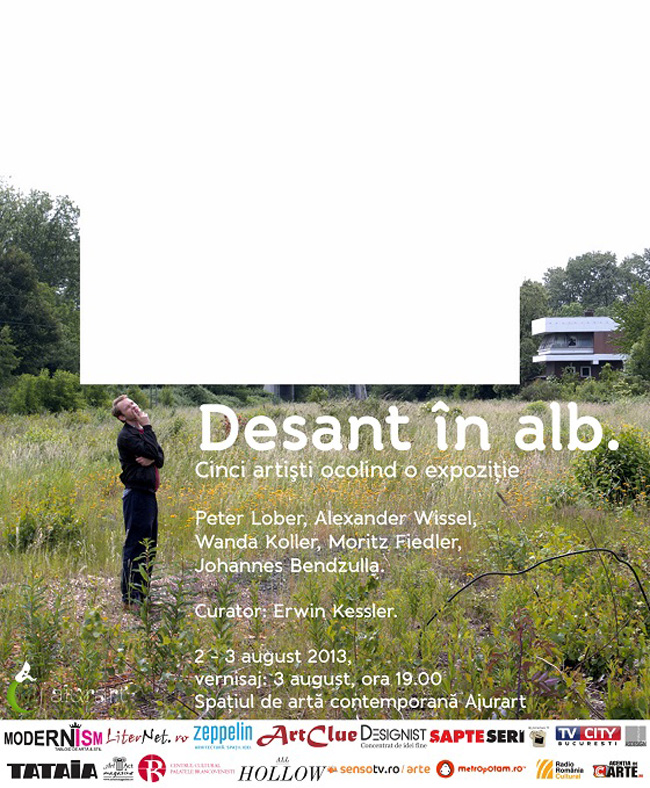 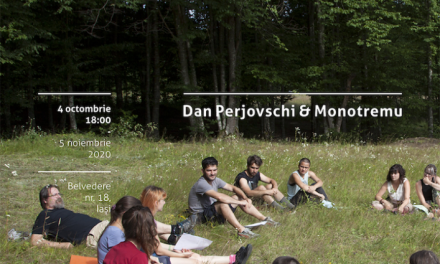