Mathematicians in the first half of the twentieth century constructed Topology as a general theory of space. It initially emerged as an understanding of space in terms of properties of connectedness and invariance under transformation. Within a few years of its inception, psychologists, psychoanalysts, architects, artists, scientists and philosophers had started to use the conceptual language of relationships, intensities and transformations of this new theory outside its original field of mathematics. Limit, boundary, interior, exterior, neighbourhood, disconnection and cut were central notions that became ways of describing the fields of forces experienced by individuals. Static ideas of space as a container were replaced by understandings of movement-space, of multiplicity, differentiation and exclusive inclusion that in turn have led to new ideas of power, subjectivity, and creativity.

Topological theory has thus come to serve as a link in a network of disciplines: in each case the multiplicity of space and the formal analysis of its relations has proved illuminating. Few commentators have made explicit the nature of this topological grounding however, and in many ways these mathematical realities have been allowed to fade into the background. The Topology series of events renders explicit what has been lost sight of in this process by inviting contemporary intellectuals, artists and writers to discuss how they make use of topology in their thinking, writing and making.

Topology: Spaces of Transformation, conceived by Jean Matthee, is a major series of keynote conversations with leading intellectuals, artists and writers on the stakes and implications of topology on thinking, writing, making and acting in the world. How are the new topological spaces of globalisation open to intervention and creativity?

Topology: Secrets of Space is a series of seminars led by Bernard Burgoyne that investigates the construction of spatial attributes appealed to by the cultural and political theories discussed in the Starr Auditorium during the Topology series.

The Topology project is developed at Tate Modern in collaboration with NTNU Trondheim (Norwegian University of Science and Technology), Goldsmiths, University of London, Ohio State University and The Centre for Freudian Analysis and Research, London. 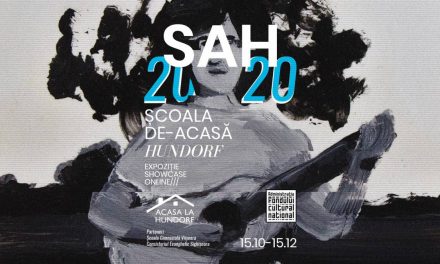 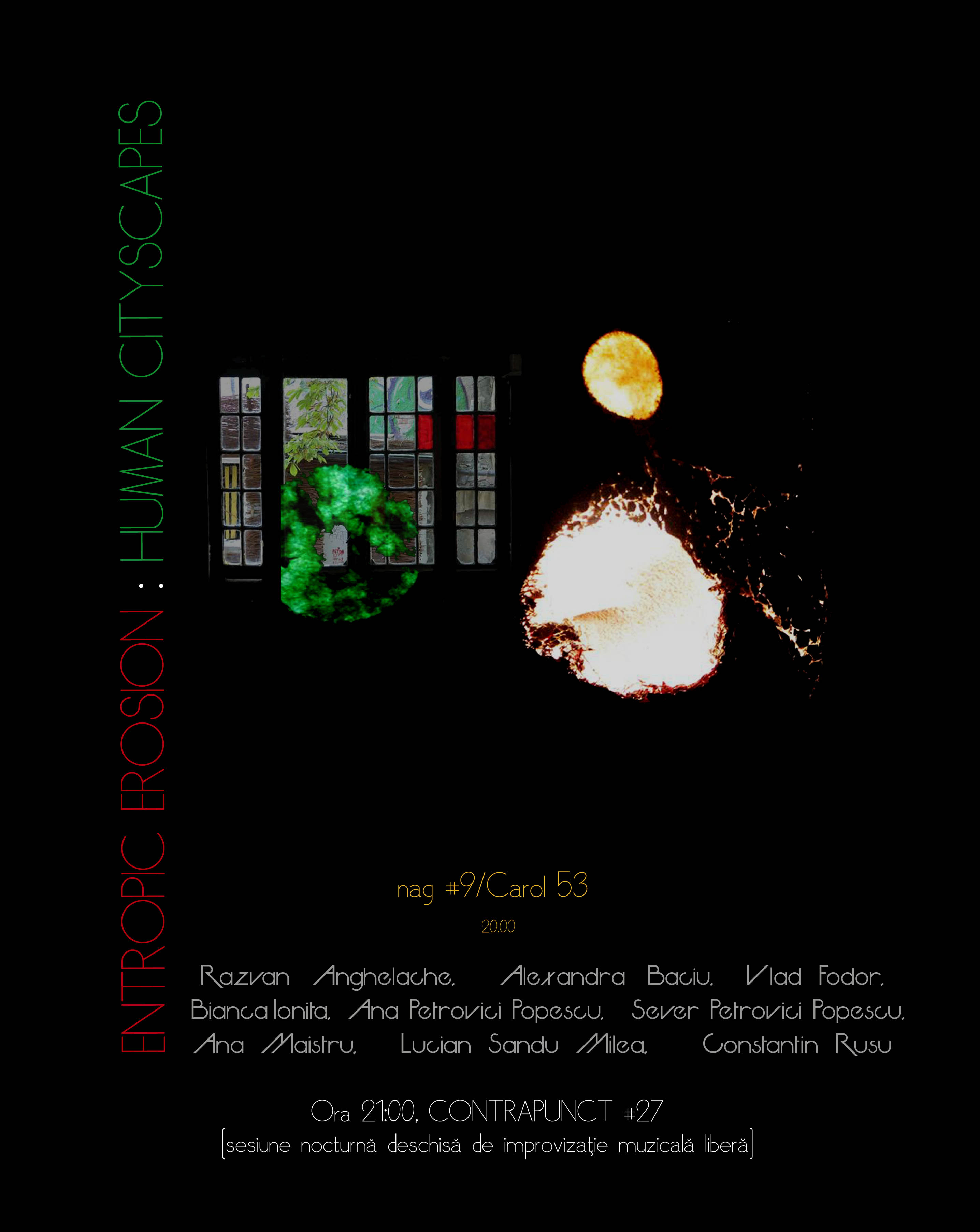