From DirectDaily: “As part of a national campaign promoting McDonald’s restaurants, a downtown Vancouver lamppost [6th Avenue at Cambie Street] became part of an… optical illusion, appearing to pour coffee into a giant cup on the sidewalk….The post was wrapped in brown vinyl to resemble poured coffee, while an oversized carafe was attached to the end.” 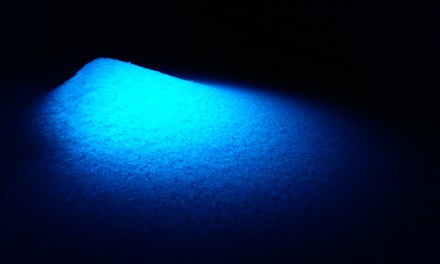 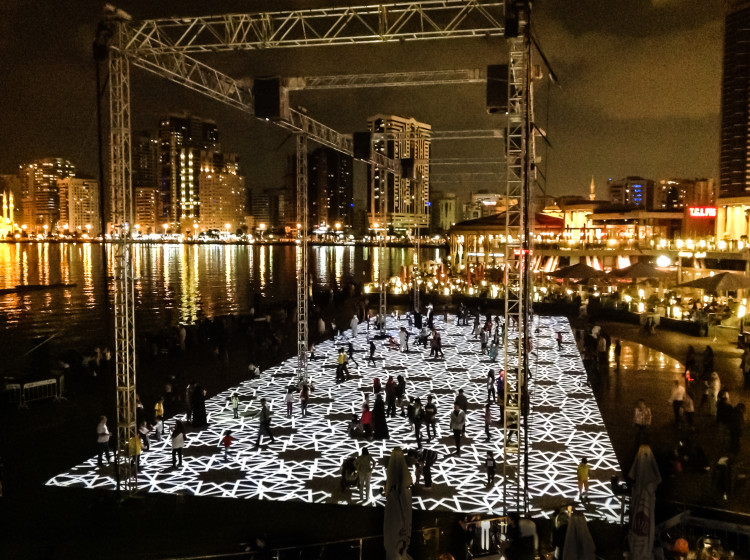