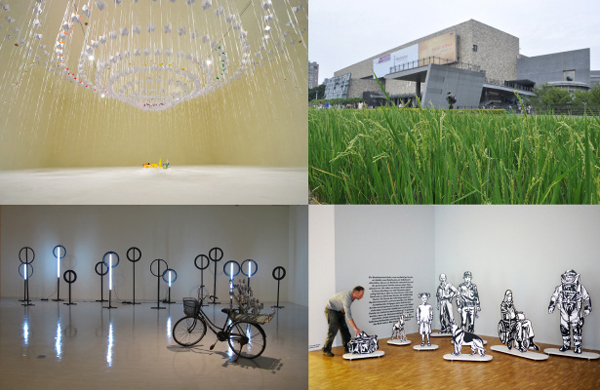 Medi(t)ation – 2011 Asian Art Biennial is now showing at the National Taiwan Museum of Fine Arts. The theme Medi(t)ation is a concept that reflects the trend across Asia towards an M-shaped societal structure and the related threats it poses, while presenting a strongly communicative Asian cultural stance and stressing methods for mediating conflicts and tensions.

This exhibition enlists the participation of artists from approximately 20 countries across Asia. Through various creative forms and types of works, they will reflect the cultural essence of Medi(t)ation, stressing subjective self-awareness, communication approaches in response to shifting realities, and means of adjusting to structural transformation. Teams of artists from such countries as Indonesia, the Philippines, China, and Taiwan will also be invited to undertake new on-site commissions, conducting social research surveys, lyrical transfer of everyday language and things, and the inspiration and responses of physical conduct as paths for analyzing Asian reality.

Dinh Q. Lê, a Vietnamese-born artist active in the contemporary art scene fresh off a 2010 solo exhibition at the Museum of Modern Art (MOMA) in New York, works in diverse media including painting, installation and video. His entry in the Asian Art Biennial, Signs and Signals from the Periphery, represents the artist’s observations on Vietnam’s fluid economic model from 2009 through the present. Taking an improvisational lyrical approach, he transforms the vehicles used by street vendors to haul parts and components, or signs and tools for repair services, into artworks rich with metaphorical meaning. Seemingly in response to the conceptual sculpture of American artist Bruce Nauman, the artist proposes aesthetic perspectives rooted in current Asian reality with reference to the context of a Vietnamese society heavily impacted by economic transformation.

Currently living and working in Amsterdam, Turkish-born Ahmet Ögüt’s works are characterized by an acerbic wit. Often touching on sensitive and complex political issues in society, he mediates them with disarming irony. River Crossing Puzzle, 2010, as the title implies, calls on audience members to solve a puzzle together. The movable installation includes a suicide bomber, a bomb squad member, a suspicious-looking bag, soldier, and police canine. Under the restricted conditions of these assorted perils, we must adjust relationships between people, and interaction among relationships to contemplate the connections produced through interaction. Putting on their thinking caps, the audience must come up with ways to get the people safely across the river.

After spending years in India, New Zealand artist, Tiffany Singh, try to evoke a connection to spiritual belief, interpretation, and mediation. Newton & The Piece Bomb combines cultural materials associated to festival and ceremony in local and foreign regions, it’s inviting the audience to release the contents in each pieces, and by that provides an spiritual pathway to healing, as the channels for communication and cultural education, raising a greater sense of understanding and respect to worldwide thoughts through the work.

Taiwanese artist Jin-Hua Shi’s participating art works, X Bodhi Trees Project, is an extension of the artist’s project presented at the 2010 Taipei Biennial. X Bodhi Trees Project’s concept is to replant all the plants which have died due to the construction of the Taipei International Flora Expo in a moderate and unwavering way. The grey number “X” represents the number of plants that died. The green number “┼” represents the number of trees that have since been replanted. In front of each replanted tree, an accompanying basalt stone is placed. Under each sapling, three items are buried, including a small wish passage written by the person who planted the tree, the pencil used to write the passage as well as the crumbs produced from the process of using the pencil, and a linden seed from the tree in India where Gautama Buddha is said to have meditated. These three items symbolize the body, mouth, and mind. A linden tree can produce oxygen, provide shelter, as well as symbolize consciousness, awakening, and life. Basalt provides space for resting and meditation, and it also symbolizes tranquility, a sense of security, protection, and inclusion. In terms of imagery and symbolism, X Bodhi Trees returns to the local context of reality, oriental cultures, and the meanings of the philosophy of life.

The 2011 Asian Art Biennial weds cultural manifestations with artistic forms, featuring installation, performance art, workshop, as well as paintings, videos, sound art, and electronic sculptures, in hopes that through the display of Asia’s diverse and dynamic art, that viewers can fully appreciate the richness of Asian art. This biennial program will continue showing until January 1st, 2012. 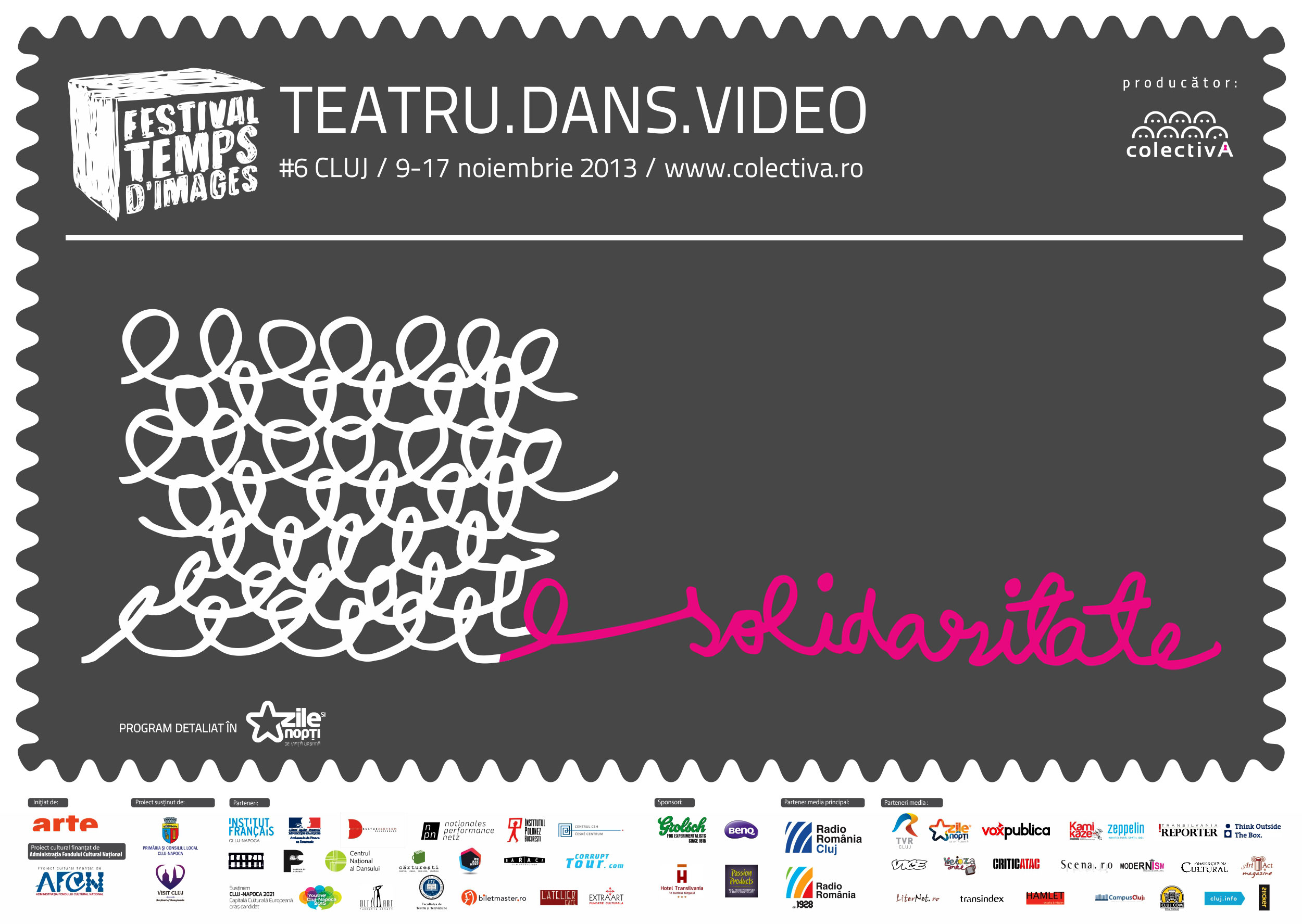 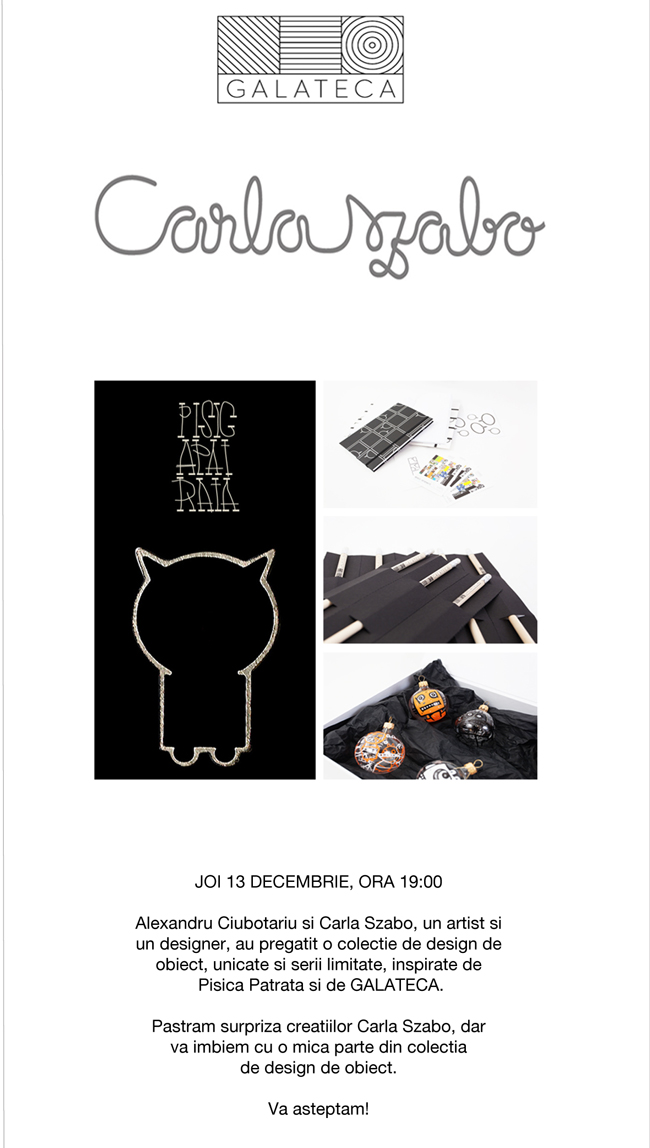