Marieta Chirulescu @ Made in Germany Zwei 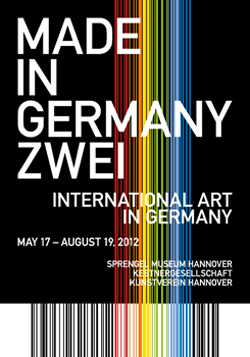 In the coming year the Sprengel Museum Hannover, the kestnergesellschaft and the Kunstverein Hannover will jointly present a large overview of the contemporary international art scene in Germany entitled MADE IN GERMANY ZWEI.

From May to August 2012 the exhibition will show around forty groundbreaking positions of a younger generation of international artists living and working in Germany. It will establish connections between their works and investigate similarities, tendencies and artistic developments. With this exhibition the three Hanover institutions build upon the success of “Made in Germany” in 2007. For MADE IN GERMANY ZWEI the idea of the original show has been further developed by a joint team, which will curate the exhibition across all three institutions. Thematic emphases illustrate and relate today’s artistic concerns. Current tendencies, artistic approaches and forms of expression are examined and discussed in reference to Germany’s very international art world. Numerous participating artists are developing new works especially for MADE IN GERMANY ZWEI.

In “Made in Germany” in 2007 the three institutions introduced fifty-two artistic positions. By contrast to the globally oriented documenta in Kassel, which took place at the same time, the presentation concentrated on the art scene in Germany.

The exhibition is under the patronage of Federal President Christian Wulff. 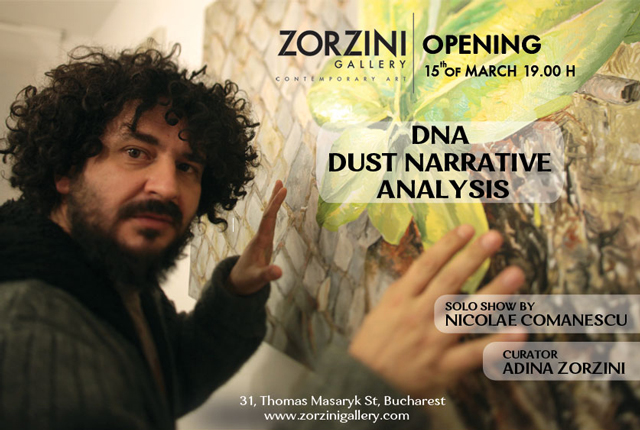 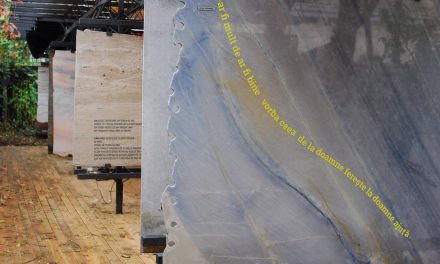