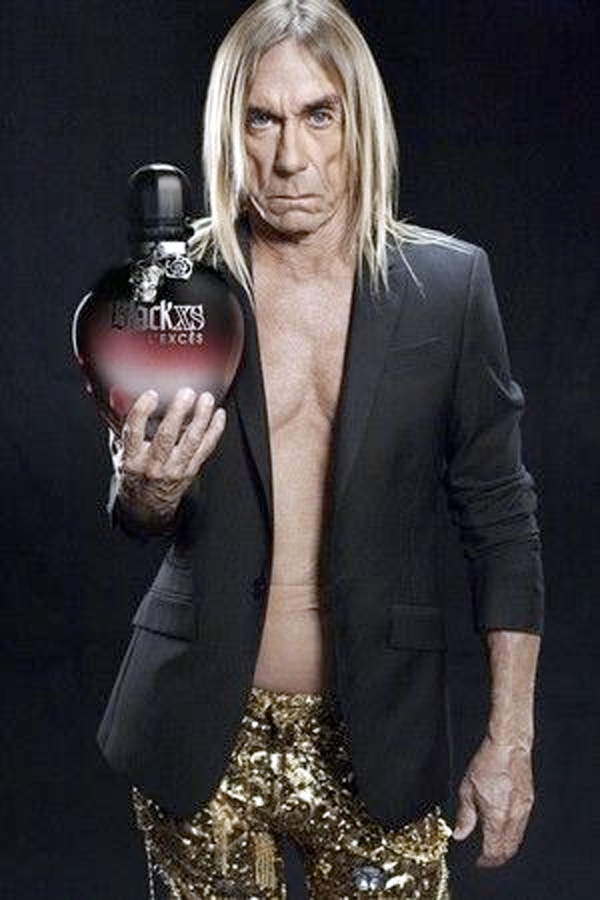 ROCK ON: Iggy Pop is to appear in the advertising for Paco Rabanne’s new men’s and women’s fragrances — called Black XS L’Excès — which are due out starting in January in France. Music video maestro Jonas Akerlund shot the commercial, which will come in versions ranging from 10 seconds to 45 seconds and is to appear on TV and in movie theaters.

Iggy has a history with the fashion industry. He’s done projects with Versace, John Varvatos, and most recently with Barneys back in 2010. He told the Telegraph in an interview back in the summer of 2010: “I keep an eye on fashion. Three or four times a year I will go through all the magazines and research online and go, ‘OK this is what Alexander McQueen thought about this’, or ‘What’s going on with Hedi Slimane?’ and ‘OK this is the guy doing the glittery shit at Balmain.’ I know these things.” And we love him for it.

Most recently, Carine Roitfeld (who’s been very sanguine when it’s been suggested that Iggy Pop is her doppelganger) mentioned (in an interview with the Financial Times) that she wanted to use him for that Barneys campaign that came out this past fall, but unfortunately nothing ever came of it.

So we say to the fashion and beauty industry: more Iggy Pop, please, and less pop princesses. 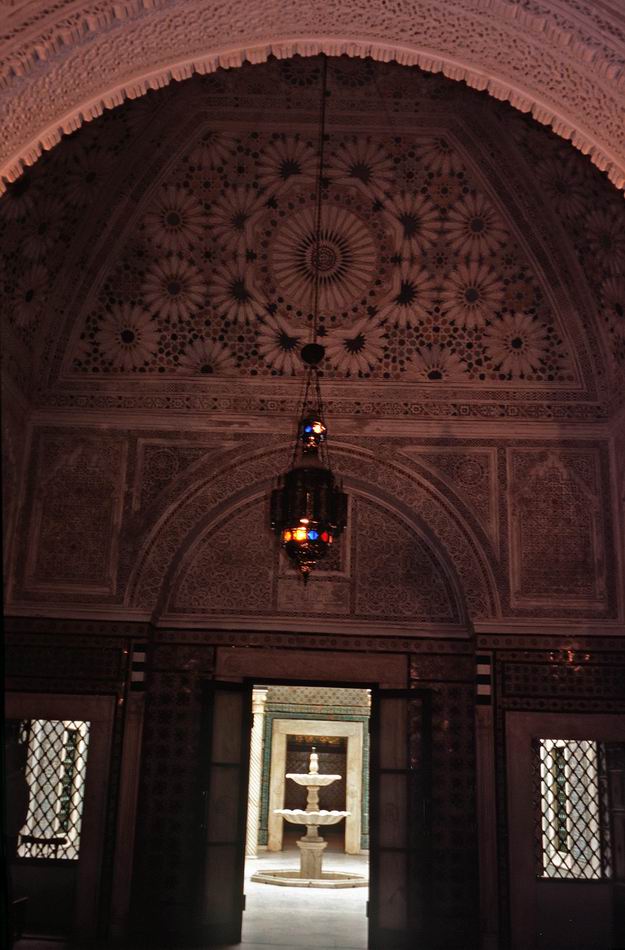 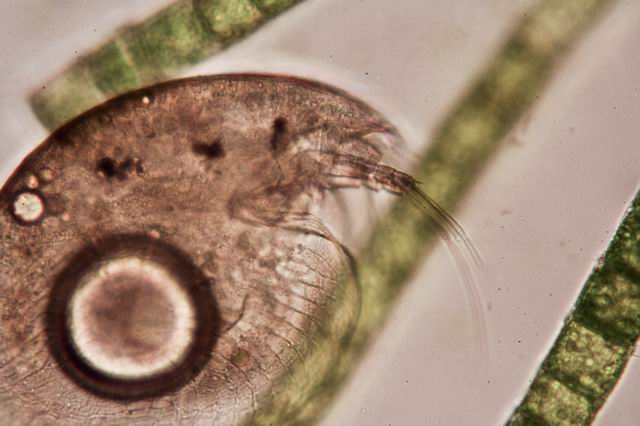 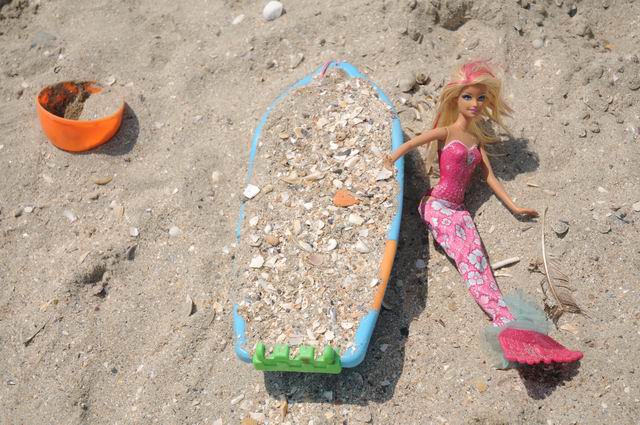