Since the early 1990s Paweł Althamer has developed a singularly participatory mode of art making, generating distinct bodies of work as well as diverse and unique social experiences for his collaborators and audiences alike.

Throughout his career he has pursued the transformative potential of art, helping people reflect on their own creativity and awaken new understandings of their everyday lives. For instance, he has led the Nowolipie Group, a weekly sculpture workshop since 1994 for sufferers of multiple sclerosis; orchestrated a massive group performance using his neighbor’s apartments in Bródno 2000 (2000); organized trips with his family and friends to Belgium, Brazil, and Mali for Common Task (2008–); and turned over his exhibition at the Museum Fridericianum in Kassel to the city’s schoolchildren in Frühling (2009). At the same time Althamer has established a rich sculptural oeuvre, focusing especially on portraits of himself and family members, who are often depicted through eerie life-size figures made of such materials as animal intestines, hay, and human hair.

For his Deutsche Guggenheim commission—the 17th in the museum’s groundbreaking series—Althamer has fused these two trends in his practice, creating an exhibition-in-progress that confronts visitors with a site of active production rather than passive reflection. Almech is born out of a physical and psychic exchange between the museum and Almech, a small plastics-manufacturing firm founded and operated by the artist’s father in Wesoła, a suburb of Warsaw. Relocating a branch of this factory to Berlin, Althamer has set up machines and workers in the exhibition space, where they produce sculptural portraits of museumgoers as well as Deutsche Guggenheim, Deutsche Bank, and Guggenheim Foundation staff. Within the museum space, facial casts are taken of portrait subjects and mounted on metal understructures. Sculptures are then “fleshed out” with plastic generated by extruding machines that have been transferred from Poland to Germany. This exchange between museum and factory is formally established by new signage in each location that announces “Almech” in Berlin and “Deutsche Guggenheim” in Wesoła.

With Almech Althamer has fashioned both a tribute to his father’s company and a massive group self-portrait defining the Deutsche Guggenheim through the individuals who frequent it: visitors and docents, curators and arts professionals, cleaning staff and guards, banking executives and their clients. Participants discover an opportunity for activation and invention, and find themselves memorialized through sculptures that literally give a face to the previously invisible roles they play in the museum. Arranged throughout the gallery space, these objects possess an uncanny power and comprise, over time, a phantom-like crowd of sleepwalkers that surrounds the workers and visitors to the show. Like many of Althamer’s works, they seem to dream of other realities, even as, together, they offer a memorial to collective experience.

Each year the Deutsche Guggenheim, a unique collaboration between Deutsche Bank and the Solomon R. Guggenheim Foundation, presents four first-rate exhibitions with a focus upon the art of the 20th and 21st century. Alongside the exhibitions devoted to individual artists or themes, the gallery presents each year an exhibition with works from the Deutsche Bank Collection. The most unique aspect of the concept, however, consists of the presentation of site-specific works commissioned for the exhibition hall. 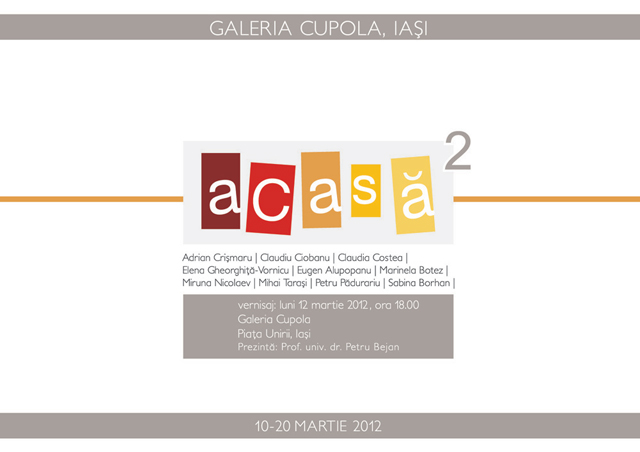 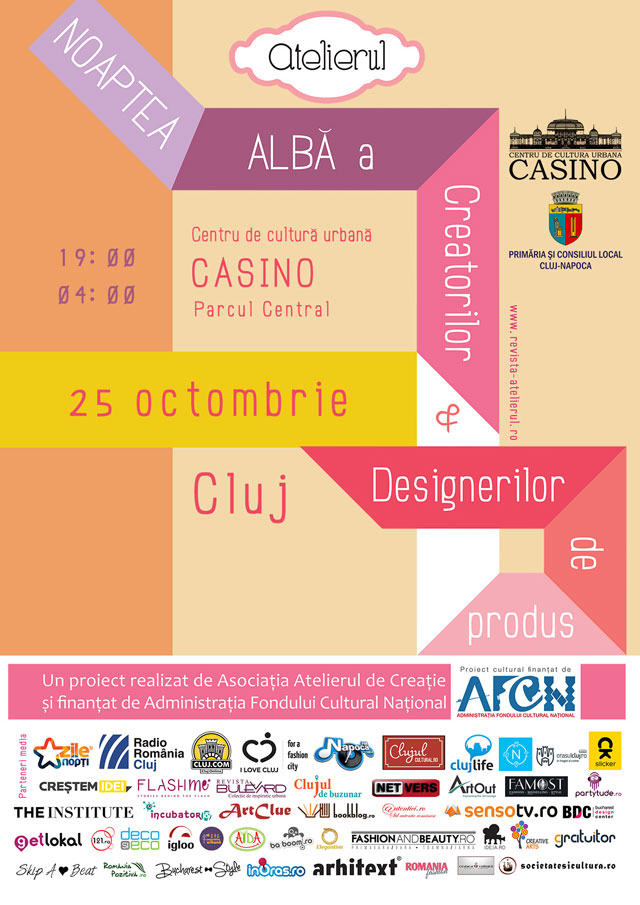 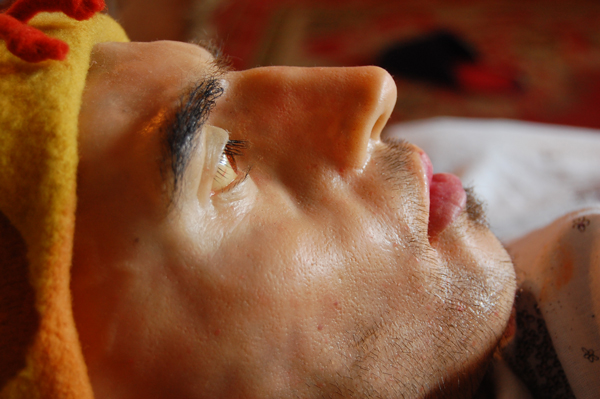