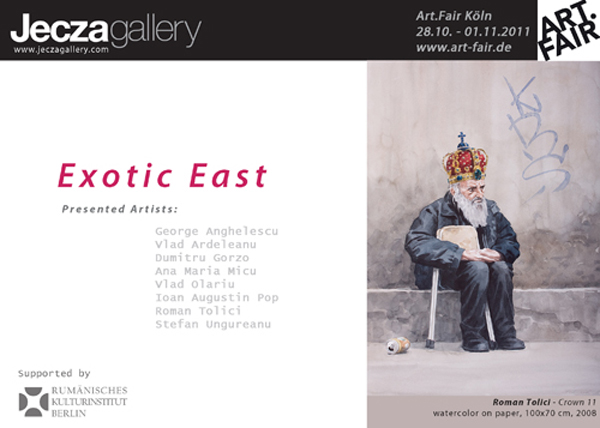 The Jecza Gallery, present at several art fairs this year, has consistently tried to create a specific context in which to present a well-defined, dominating tendency of Romanian contemporary art. Considering all the individual pieces of data regarding Art.Fair Köln, the Jecza Gallery decided to merge different generations of artists, thereby presenting a diverse and exotic landscape, which helps define the frontiers of a Romania with many faces: the frontier of the Balkans, where the unfinished transitioning process breeds unease and perils, combined with unending social, economic or political problems. Entitled Exotic, Decadent, Real, Wild, Wild East or short Exotic East, the exhibition space for Jecza Gallery at the Art.Fair Köln was conceived starting from a few generative motifs. From the gallery’s portfolio (which includes important names of Romania contemporary art, such as Constantin Flondor, Paul Neagu, Ştefan Bertalan, Peter Jecza, or the younger Roman Tolici, Dumitru Gorzo, Cătălin Petrişor, Cristian Sida), we opted for a set of emblematic artists at this fair, whose undertakings are reflected in the chosen curatorial subject: Ioan Augustin Pop, Roman Tolici, Dumitru Gorzo, Ana Maria Micu, artists who are preoccupied by the transition of mentalities and a kind of particular exoticism which Romania tries to offer. We’ve articulated these positions, extremely well known, with a few newly discovered and very young artists, such as Ştefan Ungureanu, George Anghelescu or Vlad Ardeleanu. They will most likely be joined by a series of sculptures by Vlad Olariu, another interesting artist concerned by the idea of transition and by the passage of time, particularly pertaining to a society that is moving from the habits of communism to the hobbies of capitalism, adopted on an unstable and underprepared foundation.

The choice to participate at this fair is not facilitated merely by chance: Köln is also going through a silent transition, a process of assimilation and adoption of other nationalities within its midst. These integration mechanisms present certain similarities with our adaptation mechanisms, thereby creating a cultural bridge, given the shared uncertainty of the transitioning process. 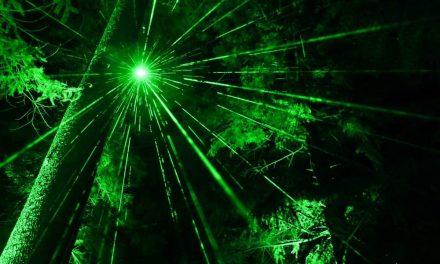 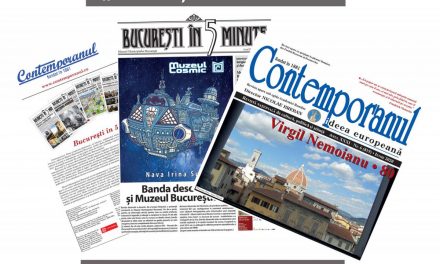