15 years after the Foundation Rudolf Schweitzer – Cumpana was launched, now on the occasion of the 125th Anniversary of the German – Romanian painter four students at the University of the Arts in Berlin (the university that was visited by the master himself in the early 20th century), show their work related to the work of RSC.

The exhibition intends on one hand to honor the work of a master, about 100 years after his contribution and on the other hand to put it in connection with the young art scene in Berlin (where RSC lived and studied for 3 years) in Bucharest (the capital of his native country).

The four artists from Berlin, all scholarship holders of the Foundation in 2010 show a diverse selection of works that are sometimes offensive, sometimes subliminally dealing with Schweitzer’s – Cumpana´s work.

In the media, drawing, etching, silkscreen, video and painting of course, the artists are trying to build a connection to the established master of the 20th century. In the spirit of Schweitzer – Cumpana this exhibition deals with the confident identification and enforcement of an own language of form in art.

Due to that the young artist are not too shy for a direct comparison. For the first time a drawing of the master finds its venerable place in a contemporary exhibition.

The original will be embellished by the work of

Benjamin Dewor devotes his work to painting and lets it flow freely in the spirit of RSC’s.

He will show everyday scenes and observations in a very mature picturesque way.

Caroline Kreißl however in her work uses newer media and conceptual approaches. She will show a selection of videos, which deal with failure and success and also go on the track of partly absurd everyday situations. The Silkscreen prints of the series “Uni-duplicate” can be seen In direct connection to RSC.

Sebastian Lis is someone who works in the sense of social sculpture in the tradition of his  artistic grandfather Joseph Beuys and  who moves  people to perceive their environment differently through minimal interventions in in everyday situations .

Maximilian Thiel will show a selection of works dealing with his eclectic search for spiritual derangement and technical perfection.

The artist duo DIDT (Sebastian Lis and Maximilian Thiel) will make a wall drawing in the tradition of murals exclusively for this exhibition. DIDT have been working for about 2 years to the further development of this medium and have been able to contest successful exhibitions together in Berlin and Paris. The duo will also show the new release of their second fresh printed portfolio of etchings for the first time. 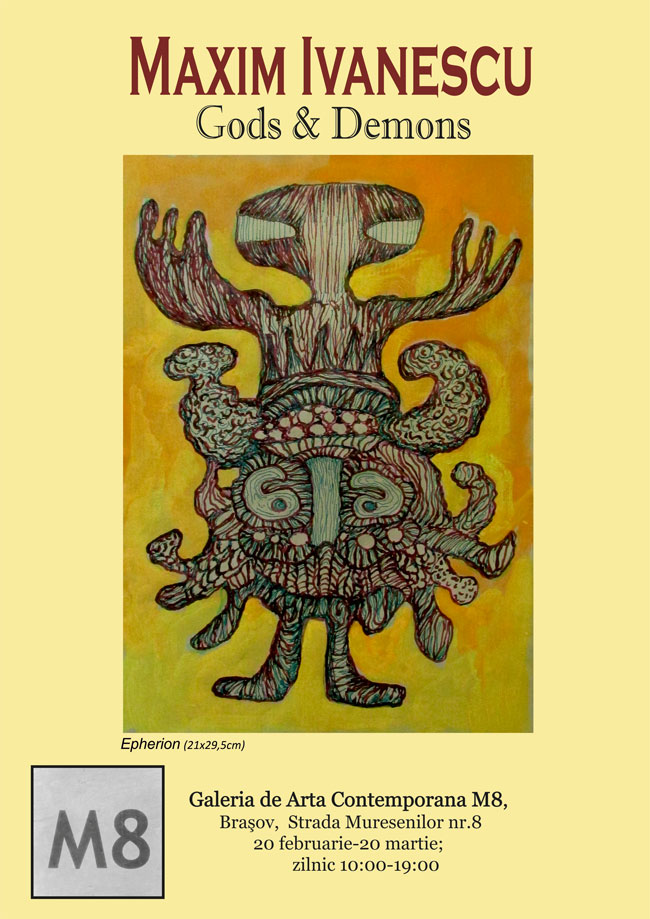 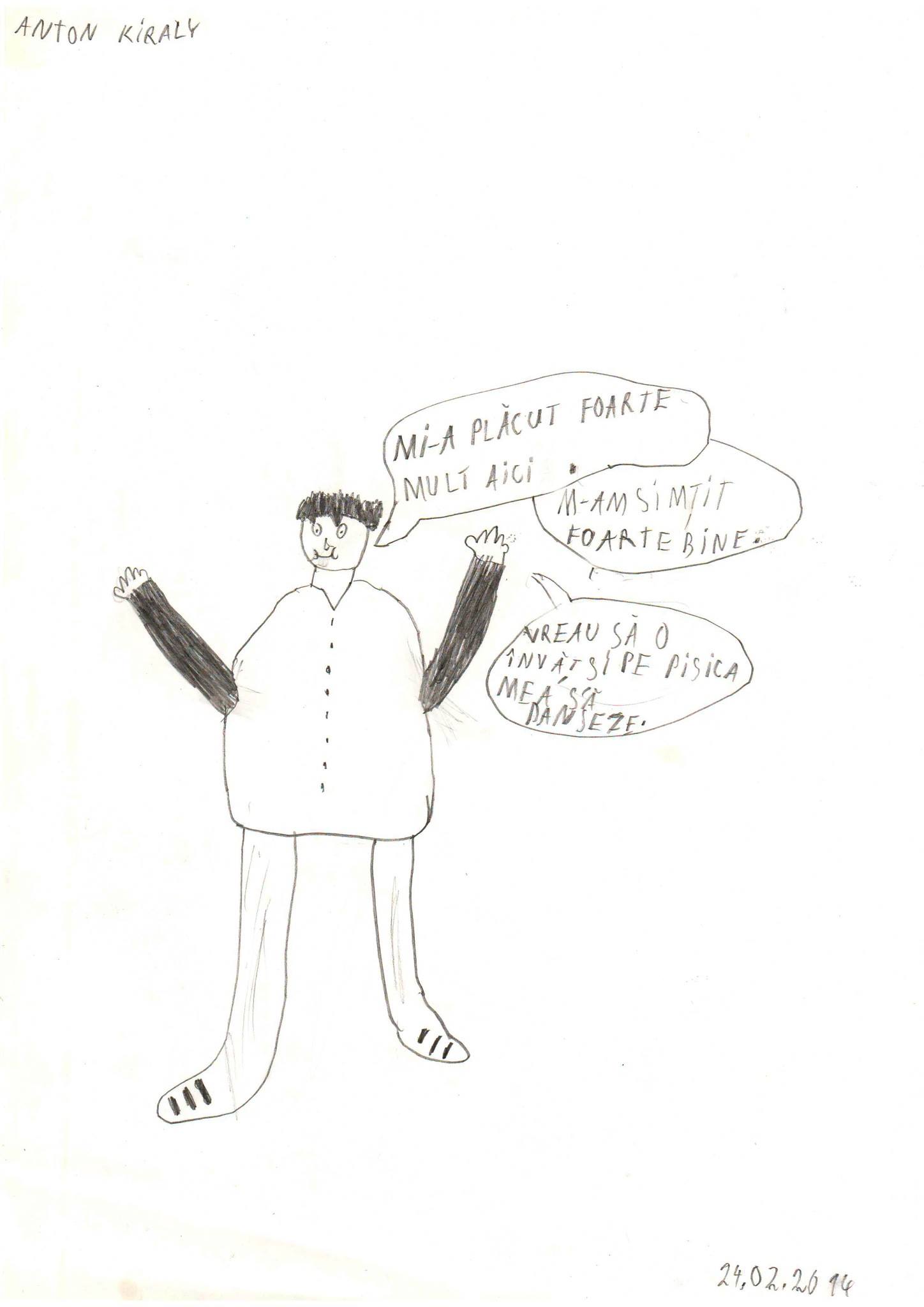 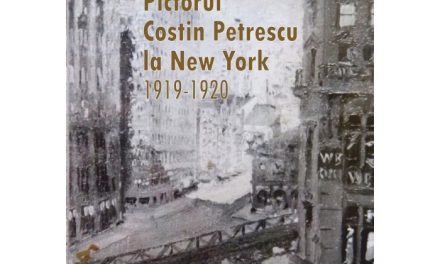