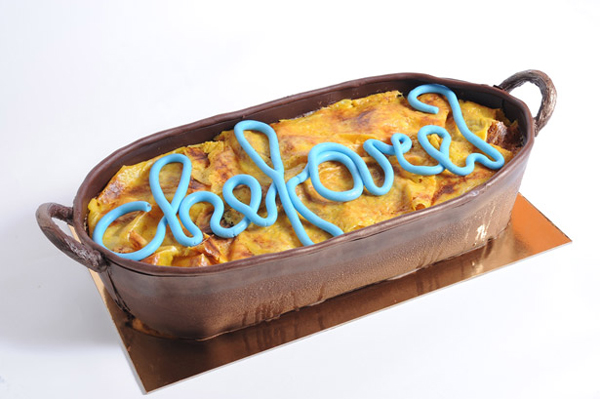 At the centre of Artissima, Simple Rational Approximations is a project for an imaginary museum devised by the Turin-born artist Lara Favaretto in collaboration with Francesco Manacorda. Conceived as a hypothesis to be tested out, it is characterised by the impermanence of the container and immateriality of the content. This ‘provisional institution’ is modelled after some of the traditional functions of contemporary art museums, all revisited in their modus operandi:

Permanent Collection: Art from the Last Century
Inspired by Eat Art, the collection consists of a complete series of 80 works of art reproduced as cakes. Exhibited in four groups of 20 cakes on each day of the fair, the pieces start out complete at the beginning of the day and are freely available for the public to eat, thereby making visitors accomplices in their disappearance.

Temporary Exhibition: Draft Score for an Exhibition
Curated by Pierre Bal-Blanc
Score-Play by a Boy Escort or the author
A series of performances followed by a speech are repeated twice a day in a special setting. They reiterate a presentation given by Pierre Bal-Blanc to a jury of professionals in 2010, as part of his application to curate the 7th Berlin Biennale.

Auditorium: Conferences About Five Film Tracks
A programme of five films commissioned by Chisenhale Gallery to artists Duncan Campbell, Melanie Gilligan, Anja Kirschner & David Panos, Simon Martin (Ed Atkins demux) and Hito Steyerl is shown on the opening day of the Fair. They form a coherent investigation into present-day conditions of production, which makes them resemble a group exhibition even though they were commissioned over a period of two years. On the following days, three different curatorial collectives—Bétonsalon, Triple Canopy and Salon Populaire—will organise events, discussions, and screenings that act as an expanded commentary to the films.

Bookstore of Loose Associations
In the bookstore, an unusual collection of publications has been classified into incongruous categories by the Bureau of Loose Associations. The typical museum bookstore sections—History of Art, Economy of Art, Music & Sound, and Magazines & Newspapers—are arbitrarily shuffled and juxtaposed with each other. Above all, it functions as a single visual composition—a cloud of (loose) associations.

Storage: Hypnotic Show
curated by Raimundas Malašauskas
A selection of 30 works and historic exhibitions narrated by a group of guest writers—Sofia Hernandez Chong Cuy, Angie Keefer and John Menick—is made available to the public in a database. Visitors are able to examine the complete list, choose one of the exhibitions in the collection and make an appointment to ‘see’ it under hypnosis. It is a place where literature meets its imaginary double as art.

Education Department: The Ink Factory
The Paris-based collective France Fiction has decided not to produce information as content but rather as a substance: ink, which potentially contains all the information and knowledge that can be expressed through language. The ink they produce is packaged in cartridges and handed out to the public during guided tours to the factory.

Publishing Department: Office for Statistics
The Publishing Department will host an Office for Statistics conceived by Sara De Bondt studio. In keeping with her graphic design for Artissima, which is based not on text or pictures but on translating information into diagrams, each day this section will gather, process and publish data about the fair and the museum project, in the form of infographics.

This year Artissima organises an evening programme of events outside the fair and its opening hours. Curated by three Italian artists, Christian Frosi, Renato Leotta, and Diego Perrone, Artissima LIDO brings to Turin a selection of artist-run spaces from across Italy. It features commissioned exhibitions, performances, screenings, concerts and conversations, in shops, restaurants, cafes, studios, workshops, and courtyards in the centre of Turin. In the middle of Lido is the Artissima Social Club, a temporary bar where the art world and visitors to the Fair will be able to gather every evening.

The collectives involved in Artissima LIDO are:

Another 25 collectives from all over Italy have also been invited to Artissima LIDO to present their activities, through videos, conferences, and publications.

For more info about the curatorial programme and the fair: www.artissima.it 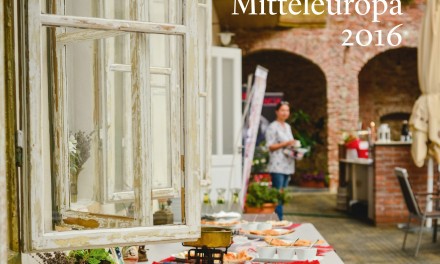 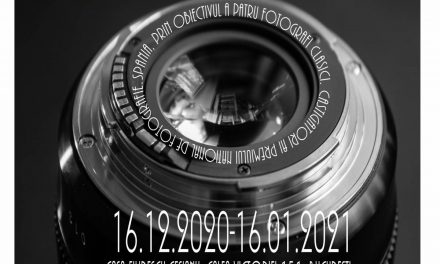