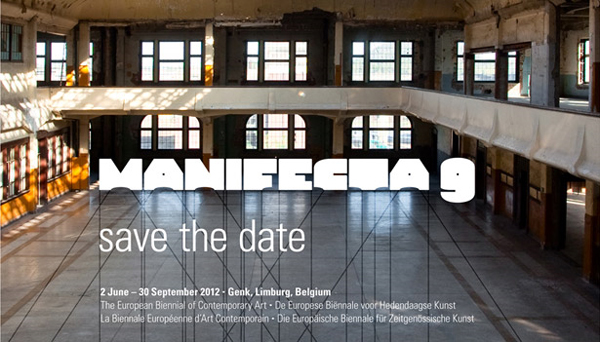 On June 2, 2012 the ninth edition of Manifesta, the European Biennial of Contemporary Art, will open its doors in Genk, Province of Limburg, Belgium. The exhibition will be open for 120 days, from June 2 until September 30, 2012.

For the first time in the history of Manifesta, the biennial will take place in one single venue. For Manifesta 9 the large-scale industrial complex of the former coal mine Waterschei in Genk has been chosen. Taking into consideration the significance of the former Belgian coal mining region as a locus for discussing both the geographical and imaginary aspects of industrial capitalism as a global phenomenon, Manifesta 9 will develop as a unique dialogue between art, history and social reflection. In a series of exhibitions, presentations, conferences and events, Manifesta 9 will explore the way art and culture are intrinsic to the social processes that both record and transform the outlook of social formation. Keeping to its mandate of playing a critical role to advance and enhance dialogue within broader Europe, and in line with Manifesta’s continuing ambition to create opportunities for research and innovation at the very vanguard of cultural experimentation, Manifesta 9 will form a platform to investigate the possible modi operandi of a biennial. This makes space to examine the role in which art, heritage and culture can play in society-at-large. Manifesta 9 is curated by Cuauhtémoc Medina, with associate curators Katerina Gregos and Dawn Ades.

Cuauhtémoc Medina is an international curator, art critic and historian based in Mexico City, Mexico. He holds a PhD in Art History and Theory from the University of Essex, UK. Medina is a researcher at the Instituto de Investigaciones Estéticas at the National University of Mexico and was the first Associate Curator of Latin American Art Collections at Tate Modern in London.

Katerina Gregos is a curator and writer based in Brussels, Belgium. She is curator of the Danish Pavilion at the current 54th Venice Biennale. Alongside Manifesta 9 her forthcoming curatorial projects are the 4th Fotofestival Mannheim Ludwigshafen Heidelberg, 2011 and Newtopia: The State of Human Rights, an exhibition for the City of Mechelen, Belgium, 2012. Previously, she served as artistic director of Argos – Centre for Art & Media, Brussels, and director of the Deste Foundation, Centre for Contemporary Art, Athens, as well as curator of numerous large-scale, international exhibitions.

Dawn Ades is a fellow of the British Academy, a former trustee of the Tate and was awarded an Order of the British Empire in 2002 for her services to art history. Ades was responsible for several of the most important exhibitions in London and overseas over the past thirty years, including Dada and Surrealism Reviewed, Art in Latin America and Francis Bacon.

Manifesta, the European Biennial of Contemporary Art, changes its location every two years. Manifesta purposely strives to keep its distance from what are often seen as the dominant centres of artistic production, instead seeking fresh and fertile terrain for the mapping of a new cultural topography. This includes innovations in curatorial practices, exhibition models and education. Each Manifesta Biennial aims to investigate and reflect on emerging developments in contemporary art, culture and society, set within a European context.

Manifesta 9 is initiated and produced by the Manifesta Foundation, the Province of Limburg and the City of Genk.

To keep updated about all Manifesta 9 activities, please subscribe to our regular e-mail newsletter at www.manifesta9.org 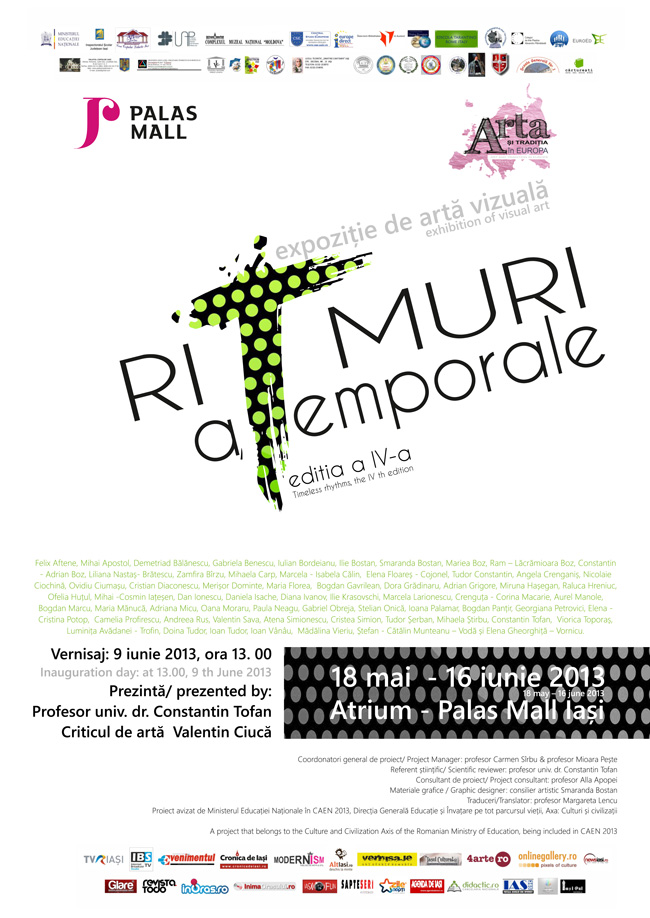 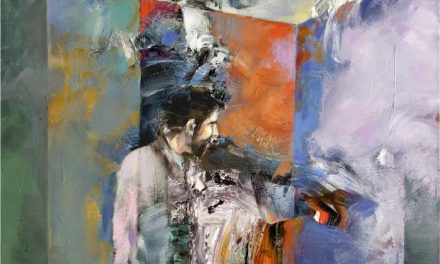 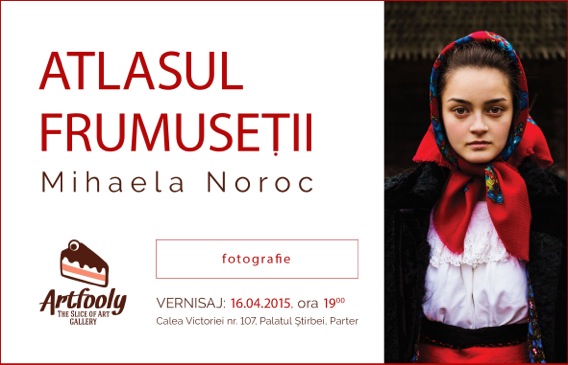 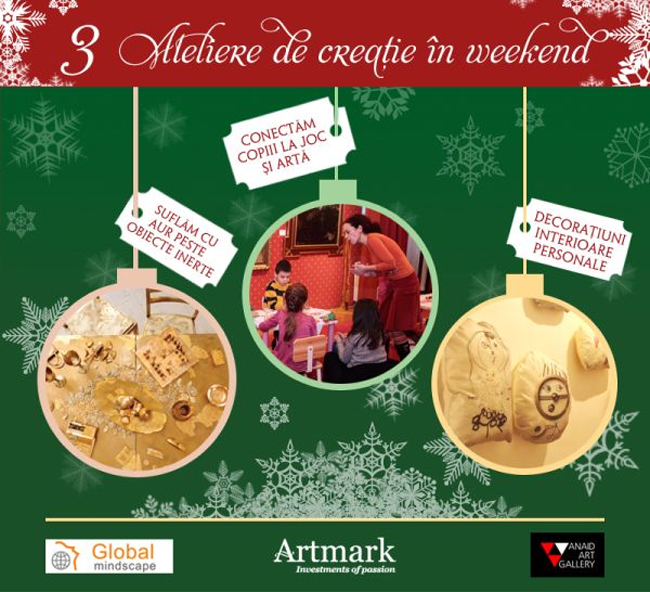