In 2011, the fourth Bernhard Heiliger Award for Sculpture honors the Argentina-born artist Fabián Marcaccio. The award ceremony will be held on September 10, 2011, at the Berlin Academy of Arts at Pariser Platz. The solo exhibition on that occasion at Berlin Georg Kolbe Museum opens September 11 and runs until November 20, 2011. The exhibition will also be shown at LehmbruckMuseum Duisburg from March 15 to June 10, 2012.

Created in 1999, the Bernhard Heiliger Award for Sculpture is endowed with 15,000 EUR and is awarded by an independent jury. Jurors of this year’s jury were Udo Kittelmann, director of the National Gallery in Berlin, Prof. Dr. Raimund Stecker, director of the urLehmbruckMuseum in Duisbg, and Dr. Anda Rottenberg, independent curator and former director of the National Gallery Zachęta for Contemporary Art in Warsaw. The intention of this prize is the appreciation of a sculptural oeuvre with intrinsic significance irrespective of art-market fashions, which has contributed considerably to sculpture or to the perception of sculpture as an art form. Previous winners were Bertrand Lavier (1999), Fritz Schwegler (2003) and Antony Gormley (2007).

Fabián Marcaccio, born in 1963 in Rosario de Santa Fe in Argentina, has lived and worked in New York for more than 20 years. Since the early 1990s, Fabián Marcaccio occupies himself with the examination and extension of the classical concept of painting. His “Paintants”—a neologism of the words “mutant” and “paintings”—merge the concepts of painting, sculpture and object art. In Germany, his renown is based mainly on individual exhibitions at the Württembergischer Kunstverein Stuttgart (2000) and the Kölnischer Kunstverein (2001) as well as on his participation in Documenta XI (2002). In recent times, the ever-increasing plasticity apparent in his works coalesced into large-scale figurative tableaus, “The Structural Canvas Paintants”, whose sculptural quality was highlighted by the jury thoroughly. In this new series, Marcaccio takes on contemporary issues in politics, economy and society. These include globalization, the banking crisis, trans-sexuality, genetic engineering and terrorism as well as the role of the media. Akin to a three dimensional modern history painting, Marcaccio narrates current events or recent historical moments, prompting his viewers to question their truthfulness at the same time.

The award ceremony and the exhibition at Georg Kolbe Museum is accompanied by a bilingual (German/English) publication with texts be Raimund Stecker and Marc Wellmann, edited by the Bernhard Heiliger Foundation. The entire project is made possible through the generous support of the Stiftung Deutsche Klassenlotterie Berlin.

Founded in 1996 from the estate of the sculptor Bernhard Heiliger (1915–1995), the Bernhard Heiliger Foundation maintains a sculptural oeuvre that developed consistently from figuration to pure abstraction and became well-known with significant placements in public spaces, such as the seven-meter-high “Flamme” of 1962/63 on Ernst-Reuter-Platz in Berlin. 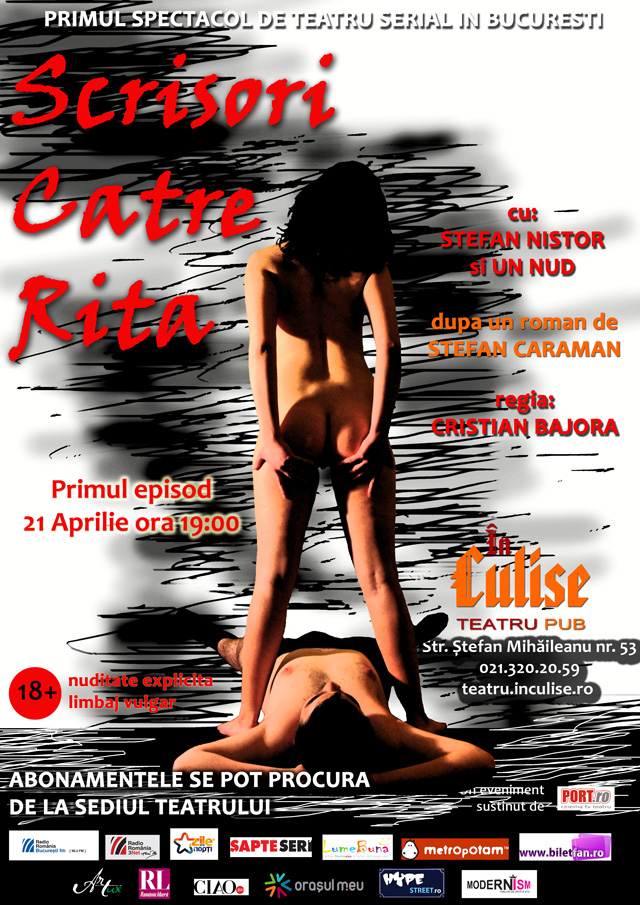 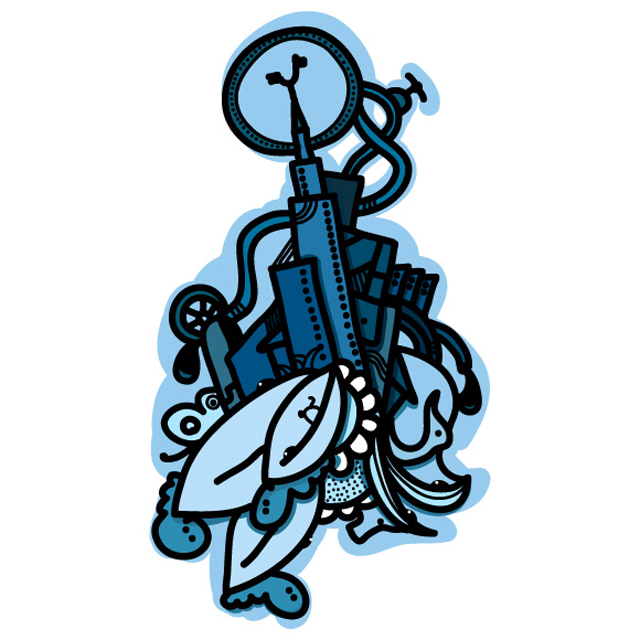