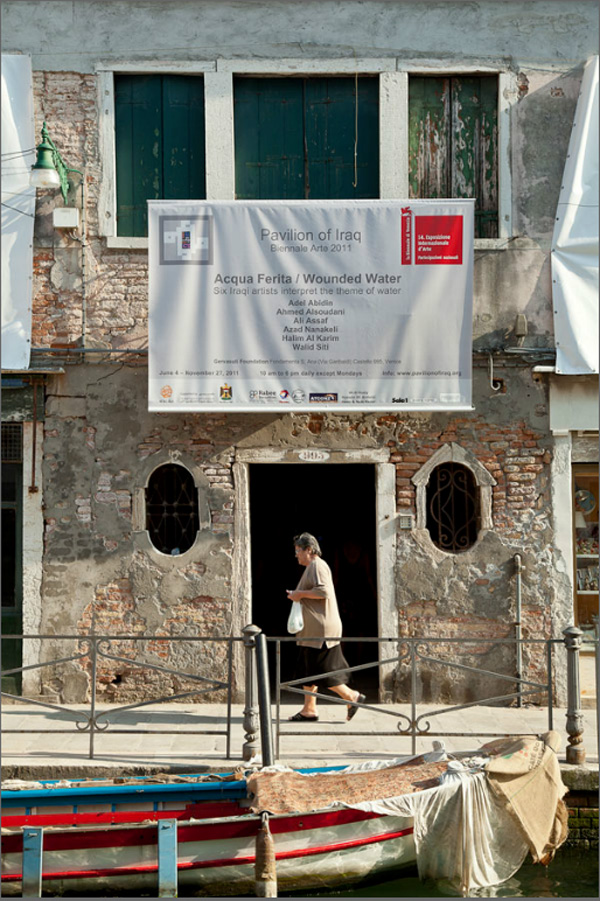 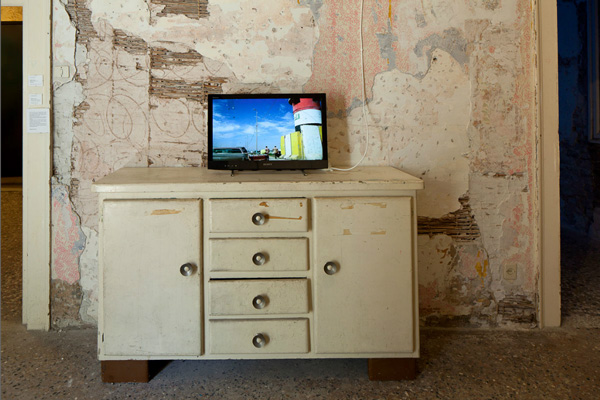 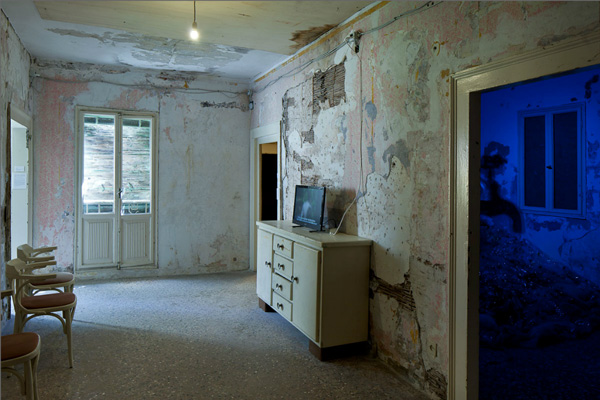 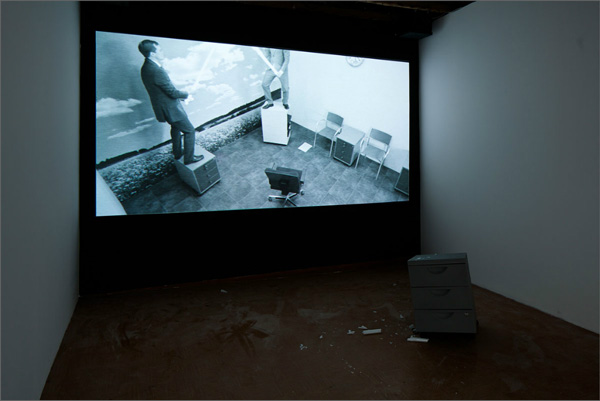 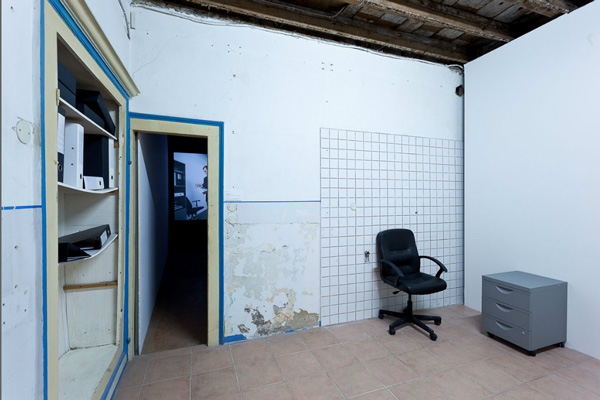 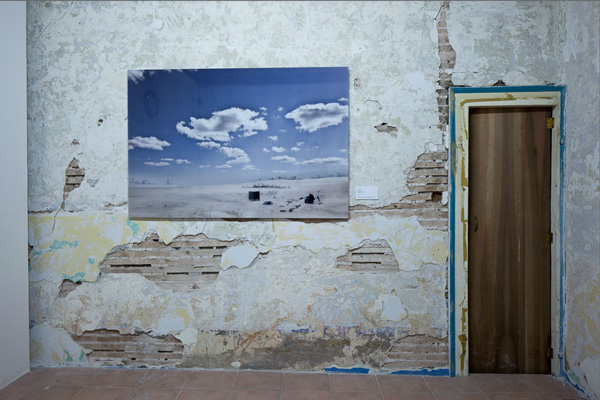 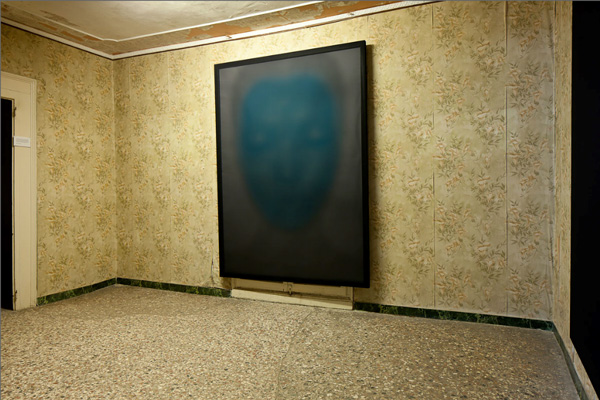 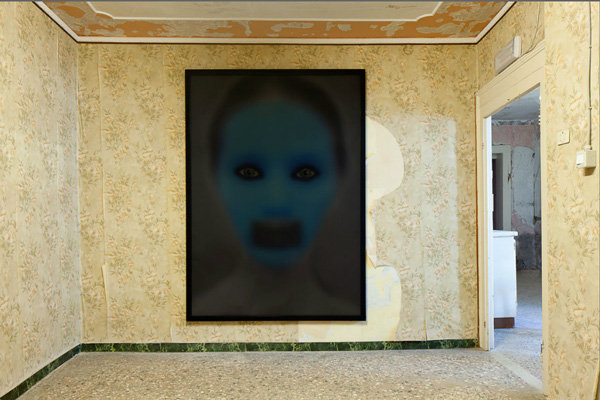 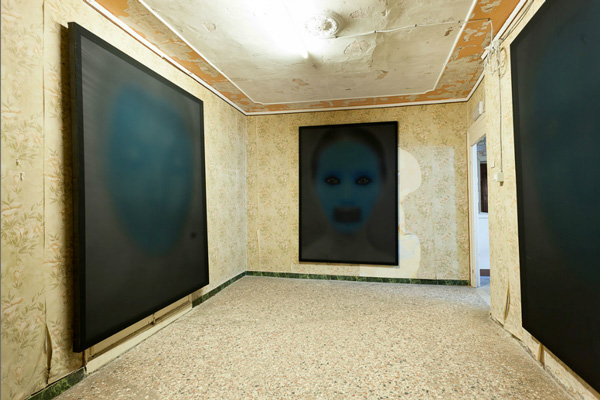 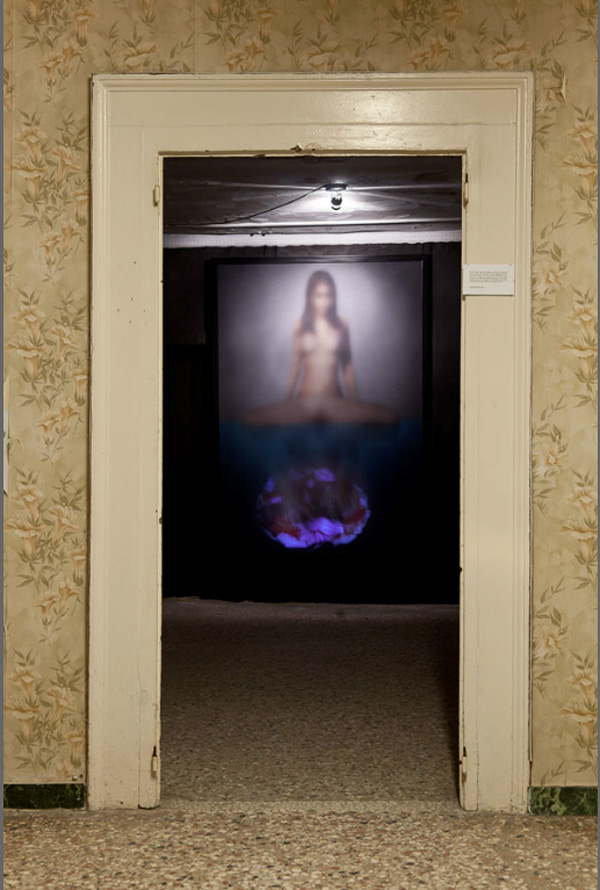 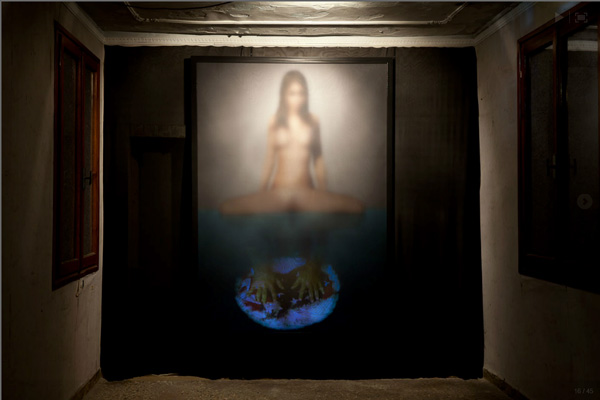 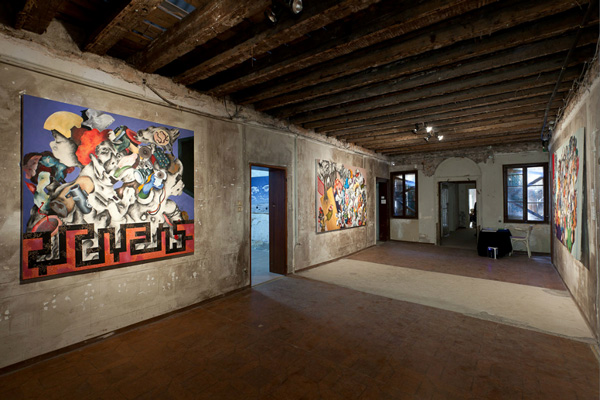 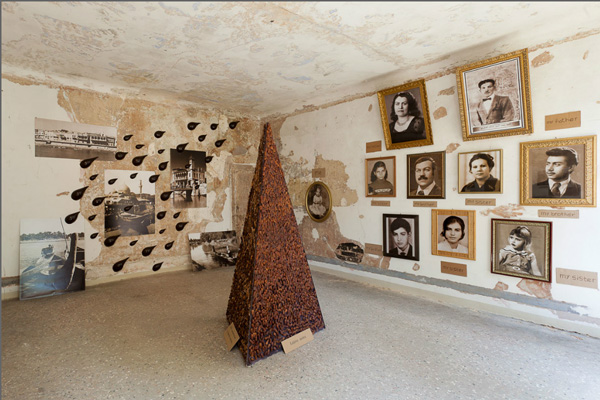 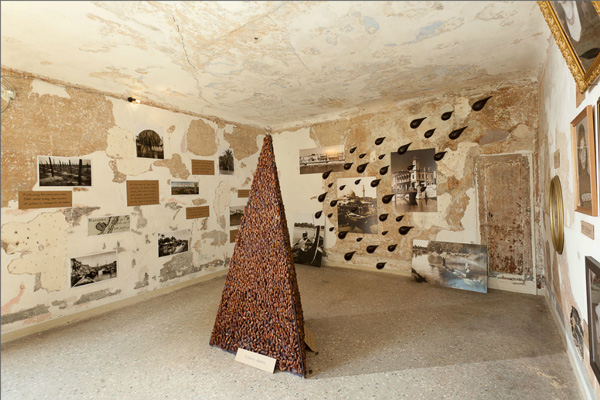 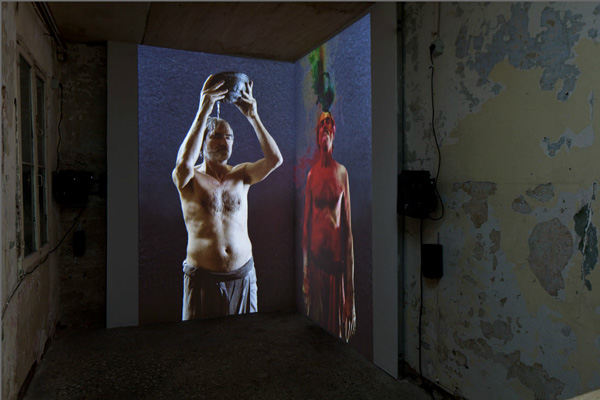 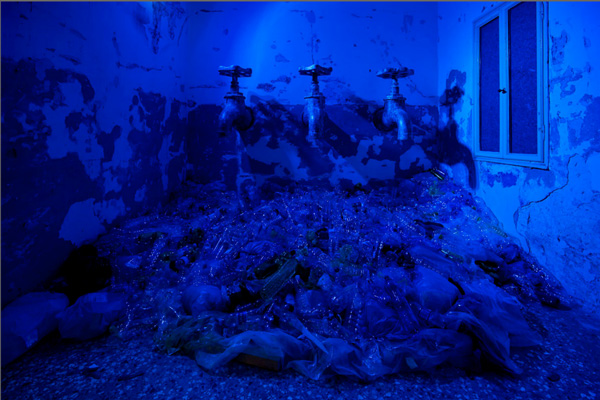 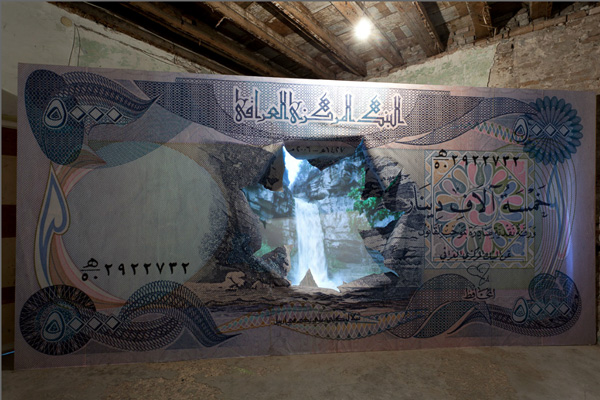 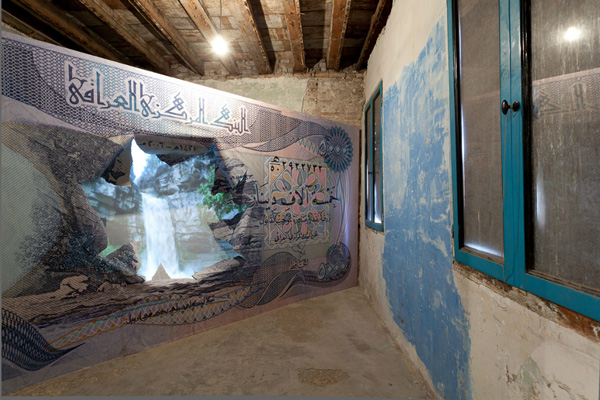 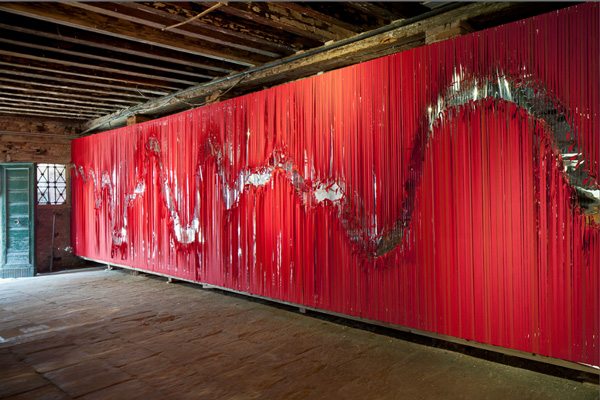 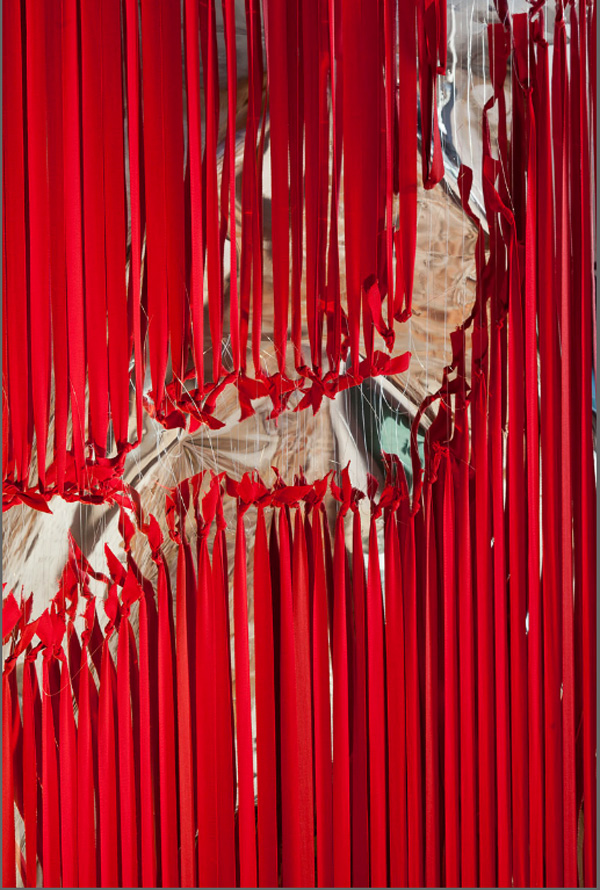 Iraq’s experimental contemporary artists have never had a chance to present their work for an Iraq Pavilion at the Venice Biennale; the first and last major appearance in 1976 outlined only some of their “modern” artists. The Iraq Pavilion for 2011 will indeed show the world an exciting professionally-curated selection of 6 Iraqi artists from two generations, including various artistic media (painting, performance, video, photography, sculpture/installation).
—Ali Assaf, Commissioner for the Pavilion of Iraq 2011

These are extraordinary times for Iraq. The project to create an official country Pavilion for the 54th Biennale di Venezia is a multiple and participatory work in progress since 2004. It is historically coming at a period of great renewal after more than 30 years of war and conflict in that country.

The Pavilion of Iraq will feature six internationally-known contemporary Iraqi artists who are emblematic in their individual experimental artistic research, a result of both living inside and outside their country. These artists, studying Fine Arts in Baghdad, completed their studies in Europe and USA. They represent two generations: one, born in the early 1950’s, has experienced both the political instability and the cultural richness of that period in Iraq. Ali Assaf, Azad Nanakeli and Walid Siti came of age in the 1970’s during the period of the creation of political socialism that marked their background. The second generation, to include Adel Abidin, Ahmed Alsoudani and Halim Al Karim, grew up during the drama of the Iran-Iraq war (1980-1988), the invasion of Kuwait, overwhelming UN economic sanctions and subsequent artistic isolation. This generation of artists exited the country before the 2003 invasion, finding refuge in Europe and USA by sheer fortune coupled with the artistic virtue of their work. All six artists thus have identities indubitably forged with contemporary artistic practice that unites the global situation with the Iraqi experience and they represent a sophisticated and experimental approach that is completely international in scope.

The six artists will execute works on site that are inspired by both the Gervasuti Foundation space and the thematic choice of water. This is a timely interpretation since the lack of water is a primary source of emergency in Iraq, more than civil war and terrorism. A documentary by Oday Rasheed curated by Rijin Sahakian will feature artists living and working in Iraq today. A panel discussion “A Fluid Resilience” will be hosted at the Fondazione Quirini-Stampalia on June 4, 2011 at 11 am.

The Pavilion of Iraq has been produced thanks to Shwan Ibrahim Taha and Reem Shather-Kubba/Patrons Committee, corporate and individual contributors including Rabee Securities, North Bank, Total, Atconz Group, Nisreen & Ali Al Husry, Hussain Ali Al-Hariri, and Nemir & Nada Kirdar; Embassy of the Republic of Iraq, the Iraqi Representation to the UN Agencies in Rome, and a generous grant from the Arab Fund for Arts and Culture. 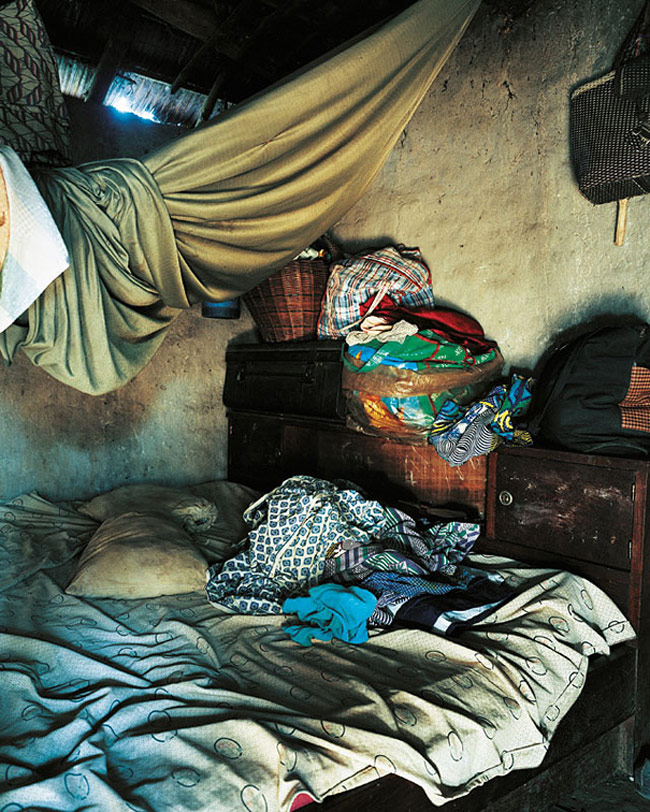 Where Children Sleep Around the World 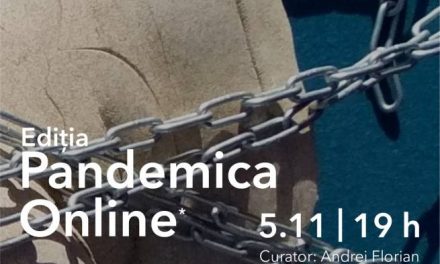 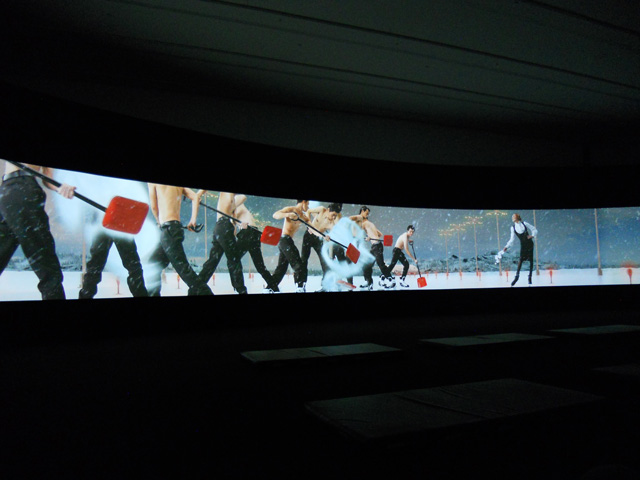