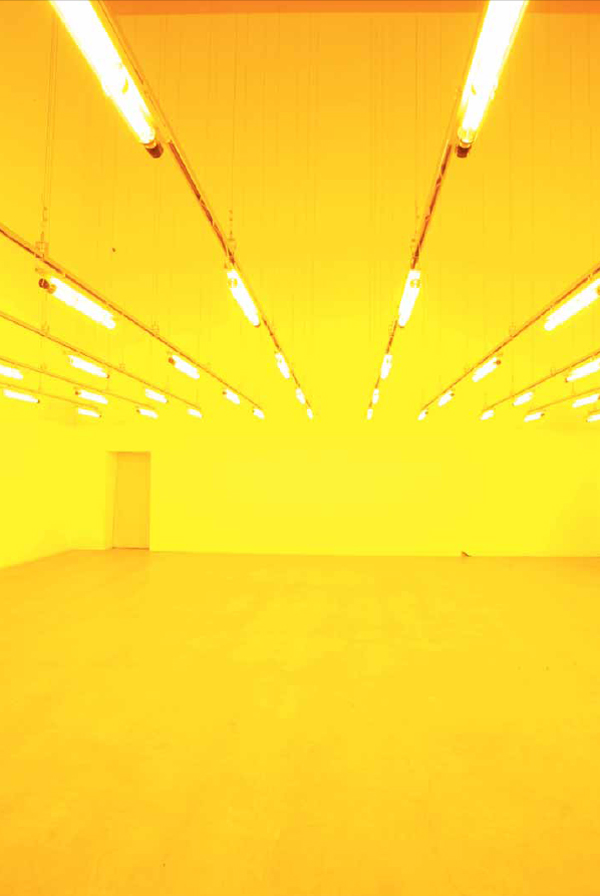 PinchukArtCentre and the Victor Pinchuk Foundation present three parallel projects opening on Saturday, May 21, at 12:00 in the PinchukArtCentre: the first in Eastern Europe solo exhibition by a Danish-Islandic artist Olafur Eliasson “Your emotional future”, a special project by Arsen Savadov “Blow-Up” in the context of PAC-UA 2 and exhibition «Collection Platform 1: Circulation» that includes selected works of art by the top international and Ukrainian artists.

PinchukArtCentre and the Victor Pinchuk Foundation have the honor to present the first solo exhibition by Olafur Eliasson in Eastern Europe. The show entitled Your emotional future will last from 21 May to 2 October 2011 at the PinchukArtCentre in Kyiv, Ukraine. The show is open from Tuesday through Sunday from 12am to 9pm. Admission is free.

The exhibition at the PinchukArtCentre is a milestone in the evolution of the artist’s oeuvre. With a total of 16 works presented on three floors – all of which, with a few exceptions, such as Beauty (1993) and Room for one colour (1997) – are from 2010/2011 and include numerous works especially created for the PinchukArtCentre.

Located at the centre of his artistic practice is the question of our relationship to reality in all its social, urban, technological and emotional aspects. Eliasson understands his ephemeral works, which often only exist temporally and in situ, less as objects exhibited in a museum than as co-producers of space and time, situations and relationships.

With Eckhard Schneider, Director of PAC, Olafur Eliasson has developed an exhibition including both ephemeral works and more tangible works such as Your disappearing garden and Your felt future. Central are the relations between the artworks, the visitors, and the museum; the blending of fluid, emotional and rational approaches; and the relationship to the outside reality, beyond PinchukArtCentre, contained within the structure of the show.

Talking about the show, Olafur Eliasson says: “When I work on exhibitions like this one, I carefully consider what it means to walk through the museum building and how the experience of one artwork influences the experience of the next one. The building has a particular architectural language, stemming from the fact that it was once a hotel, which gives it a nice domestic scale. I have tried to create a dialog with this particular domestic feeling by focusing on how people will see their own experience reflected in the context of the show. It is about revaluating the nature our experiences”.

“The show takes you on a journey, almost like through a garden, a micro-cosmos. It presents different spatial ideas while offering an overall narrative, much like when you move through the individual chapters of a book. This narrative is very much about our environment and our explicit relationship with it.”

Commenting on the title Your emotional future, the artist emphasizes that: “It’s about realizing that we want to get on with each other even better in the future, it won’t be enough to rely on systems, dogmas, manifestos, and political ideologies. We also have to rely on other things such as sympathy, sensitivity, empathy, and the fundamental idea of human interaction.”

Credit Dnipro Bank – a general partner of the ‘Your emotional future’ exhibition at the PinchukArtCentre.

Your emotional future show is open at the PinchukArtCentre from 21 May to 2 October 2011, from Tuesday through Sunday. Opening hours: from 12am to 9pm. Admission is free. 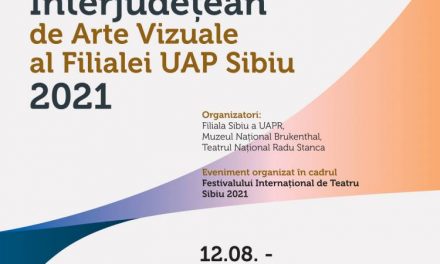 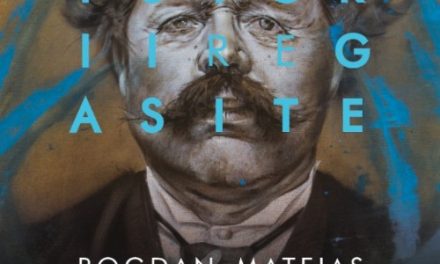