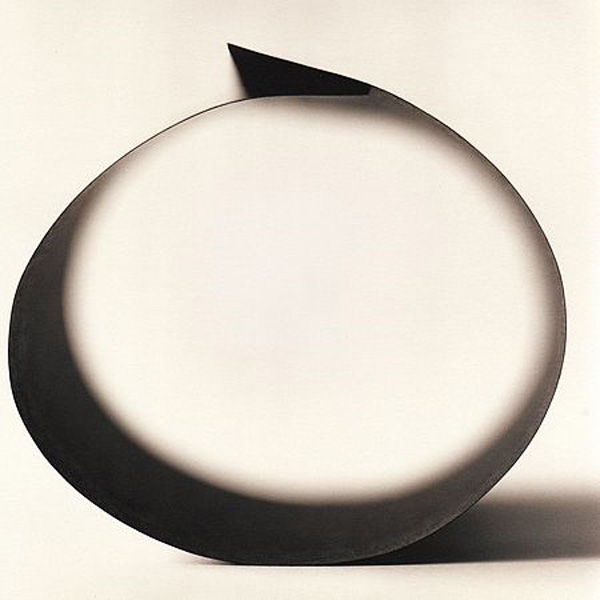 Ion Zupcu was born in Romania in 1960 and studied photography in Bucharest in the early 1980s. After moving to the U.S. in 1991, his introduction to the work of classic American photographers like Ansel Adams made him even more passionate about photography, and he devoted whatever time he had available to developing his skills as a photographer and printer.  While initially focused on landscape, Zupcu became interested in still-life photography in the late 1990s, and over the past ten years, he has developed a number of distinct bodies of work featuring, among other things, bottles, fabrics, eggs, and folded paper.  While beautiful in their presentation of objects and forms, Zupcu is fascinated more by the role that his photographs play for him as markers in time.  His images serve as journal entries; they tell him who he was and what he was doing at the time he took the photograph. For him they are essential components in constructing his memories and thereby his sense of identity.

Ion Zupcu has exhibited his photographs nationally and internationally, and his work has been published in a number of publications, including B&W Magazine and Lens Work.  His photographs are now represented in several public and private collections including the Museum of Fine Arts Houston, the Detroit Institute of Art, The University of Michigan Museum of Art, the Dayton Art Institute, and the Ialomita County Museum of Art, Romania. 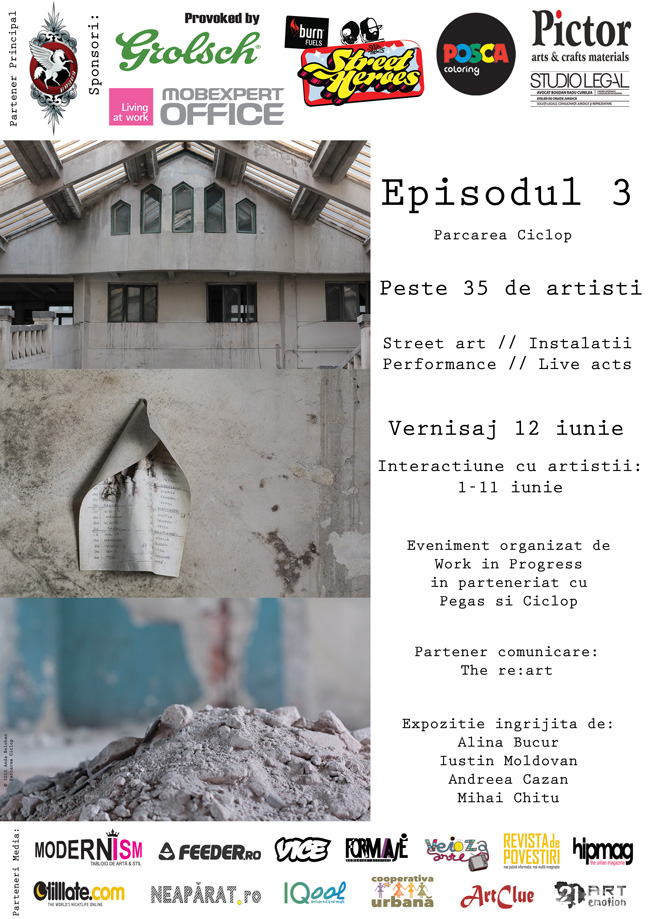 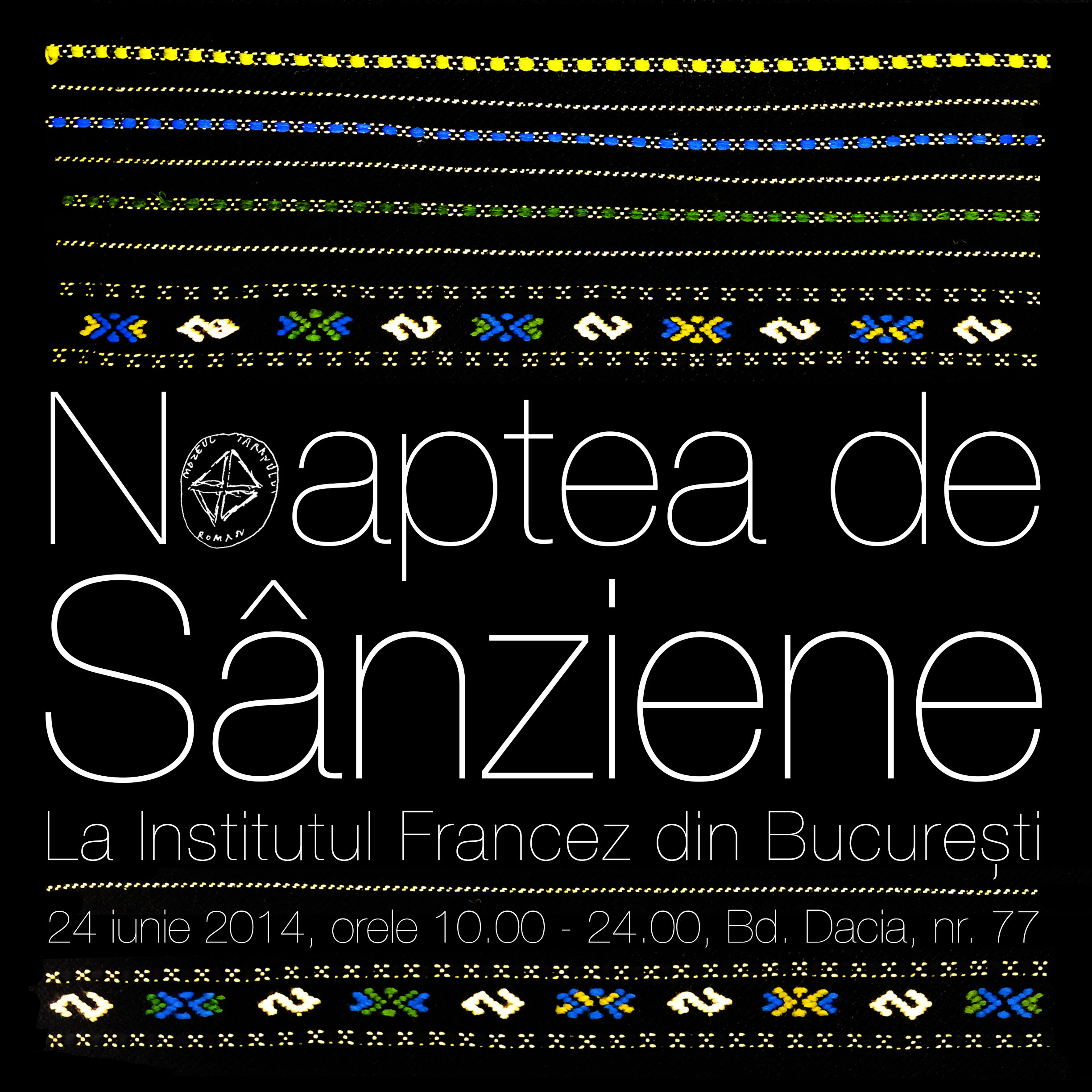