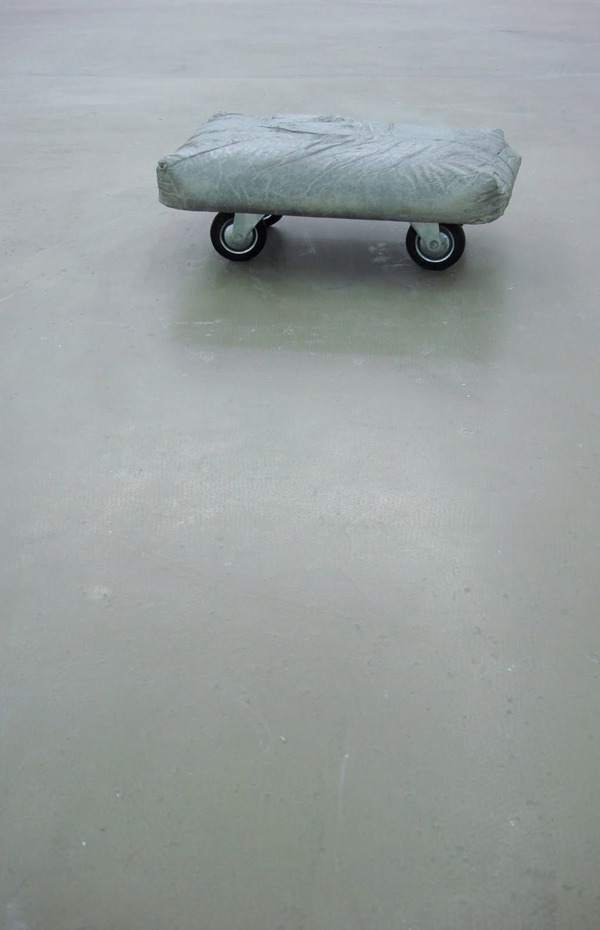 SABOT is pleased to present WORKS, an assortment of ‘daily obstructions’ by Romanian artist Vlad Nancă.

“For his show at Sabot, Nancă turns to reality and this time the reality he addresses is that of the last few years in Romania, characterized by sudden prosperity and exaggerations. Because of the total absence of references from art history, the show resembles a contemporary version of Dürer’s ‘Melencolia’. The space is enriched by a series of objects, each of them with a specific meaning and place (yes, like a rebus!): a large box, a collection of funnels, two pairs of wooden portals, a tripod, a cement bag and a mattress. The artist describes the deliberate assortment of odd things as “‘beautiful’ works. However un-political I might try to be, I think there is politics in everything and I think there is also a critical discourse in this exhibition.” Beauty is nothing without depth. At the same time, Nancă’s melancholia (he uses the word “poetic”) is an attempt to make something that elevates ordinary domestic life to an aesthetic Olympus: the common becomes precious. While many contemporary artists use such a strategy, Nancă envisions the life of such objects in space and their connection with the artistic genre of melancholia opens up new avenues and new channels for interpretations.” (excerpt from Marcel Janco’s “Two or three things I know about Vlad Nancă”)

“Vlad Nancă’s recent works disclose a distinct interest in objecthood of the exhibits and sculptural forms, sometimes with direct references to the minimalist legacy. Yet, this aestheticism does not convey a withdrawal from the social. The objects he employs and reconstructs are either modelled from objects of the quotidian life or taken in fully as ready-mades -a strategy, which allows Nancă to construct networks of meaning through the social codes these objects harbor.” (from Erden Kosova’s “Objects of possession”)

“With an immaculate design, simple and clean, almost precious in the precision of details, with neutral amorphous material qualities used for their painterly virtues, with an inner playful nerve that does not exclude functionality but dislocates it, these ingenious devices manage to turn the ordinary object into a singular object. (…) Nancă’s objects are deviated through manufactured malformations applied to containers, city’s functional cables, cement sacks or to interdiction barriers.” (from Mica Gherghescu’s “Pieces of Landscape”)
——————————-
SABOT
exhibition space: 59-61 Henri Barbusse street,
400616, Cluj-Napoca, Romania
mailing address: 12 Horea street, ap. 10,
400038, Cluj-Napoca, Romania
Mob.: +40723224105
[email protected]
www.galeria-sabot.ro
Join us on FACEBOOK:
http://www.facebook.com/group.php?gid=59262086823 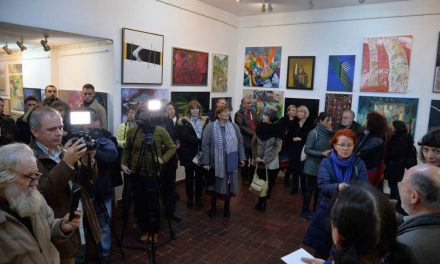 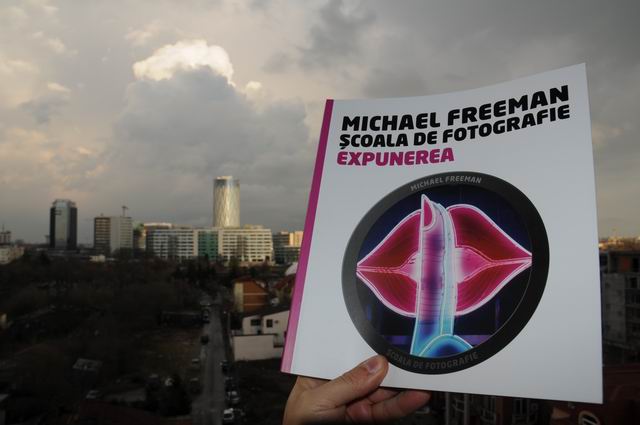 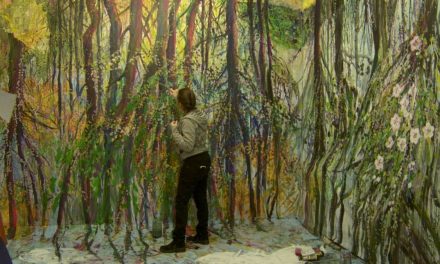