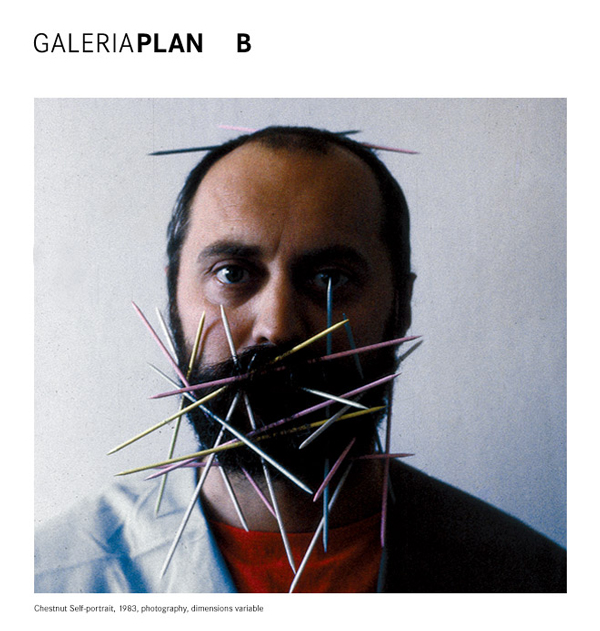 Rudolf Bone, DICE
Curated by Mircea Cantor in close dialogue with the artist

Galeria Plan B is happy to present the first exhibition in Germany of the Romanian artist Rudolf Bone (born 1951, lives and works in Oradea). We are pleased to invite you to the opening of the exhibition and performance of the artist on Friday, September 10.

A mighty collision between determinism and the unpredictable is the force behind DICE, the exhibition featuring work by the influential Romanian sculptor Rudolf Bone. The artist uses two, striking works, “Megalopolis” (1986–2010) – a construction consisting of a stone suspended over interfacing and over-lapping glass strips, and “Die” (2010), an oversized, (and in the artist’s own words, ‘de-structured’ cube), to create a powerful and tense dialogue that considers the threat of imminent possibility and the role of chance in developing new hazard configurations, put into play by casting the die.
The “Die” (measuring over 2 m), is rolled around the gallery by the artist to illustrate the force of human will and the so-called dialectic of cause and effect. Formally the “Die” can be read as the physical embodiment of the idea of an infinite potential of spatial configuration. Bone began investigating this concept in 2009 and it coincided with his comeback onto the international art scene. The work and the process behind it was to culminate in the complex installation “Memory of Form” (2010), a celebration of “transformation” as an ongoing source of re-invention of a particular form, defined by the artist as Perpetuum sculpturae.
Bone is regarded in Romania as one of the most important sculptors of his generation and is known for the cosmogony-themed installation sculptures and for using the found object to formalise social and political critiques. These are often quite playful in character but sometimes, and particularly in the  80’s (doubtless a result of living and working in the Ceausescu era), noticeably subversive. Today Bone is ‘rediscovering’ the objects of contemporary living and, by integrating them into the language of his own art, imparting new significances and interpretations.
The artist has been consistently intrigued by the specificity of different materials since the beginning of his career. He has worked with matter as diverse as sand, soil, string, glass, photography, aluminium foil castings, and live plants and fish. On occasion, Bone extends his sculptural practice into performance; seeking to give spiritual depth to his artistic expression. One of the most notable of these performances was ‘The Hatching’ (1993), at the ‘Allegory Festival’, Bistrita, Romania. The performance marked Bone’s temporary retirement from artistic activity.

Bone can be considered remarkable for his ability to combine a light touch and playful approach to art making, with his constant and serious preoccupation for finding a stable and unique truth.

The exhibition text was written by Irine Conti, a writer based in Berlin.

Rudolf Bone is one of the most important Romanian artists of the last 30 years, along with Ion Grigorescu, Geta Bratescu, Dan Perjovschi, Miklos Onucsan and others. He comes from the experimental context “Atelier 35” Oradea – the young group of the Romanian Fine Artists’ Union – developed in the 80’s, partially in the underground, without having a real political and financial support, far from ideology and even subversive towards the communist regime. The art of Rudolf Bone is a significant reference for understanding the experimentalism and reconsidering sculptural practice in Romania. 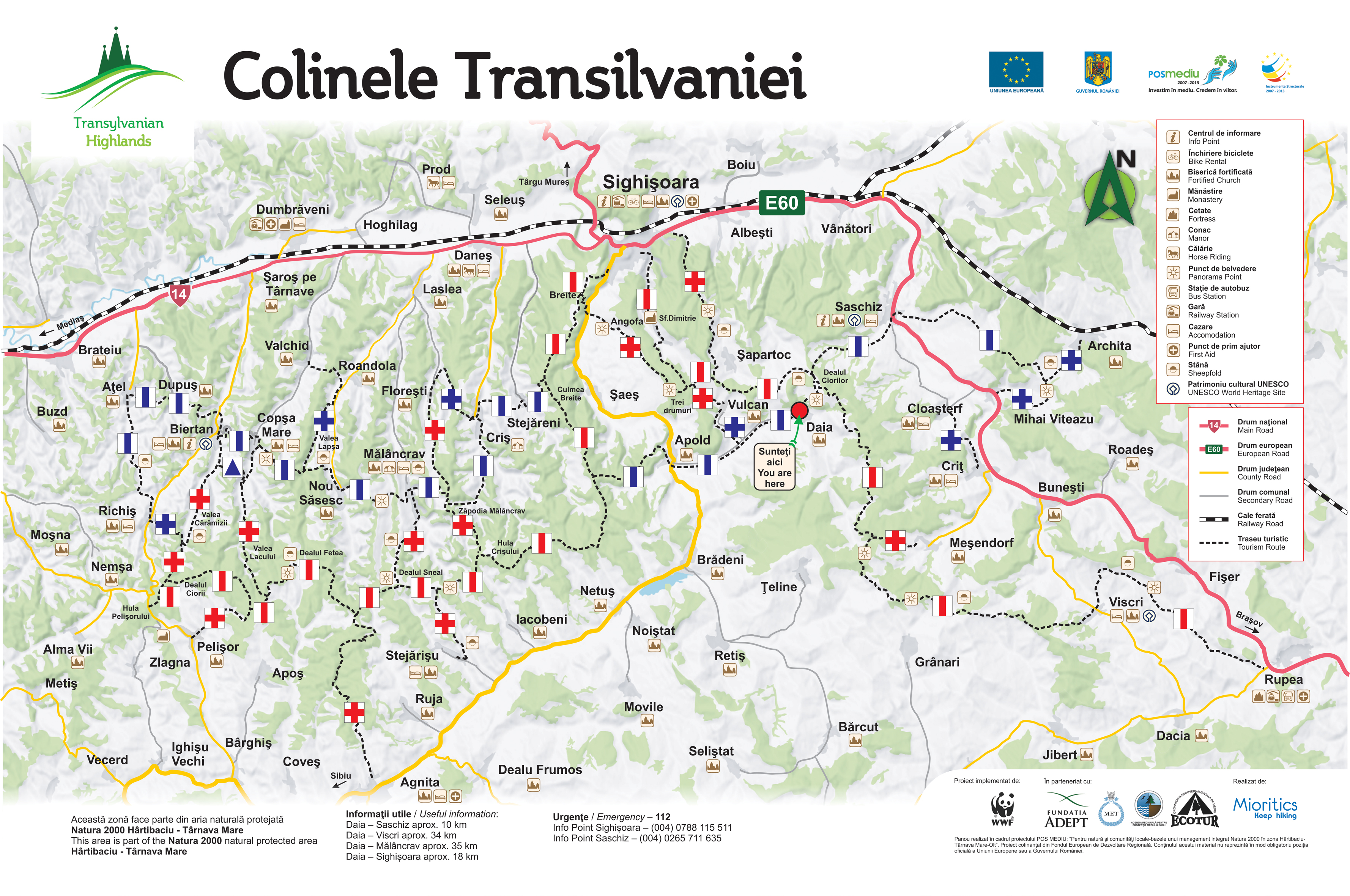 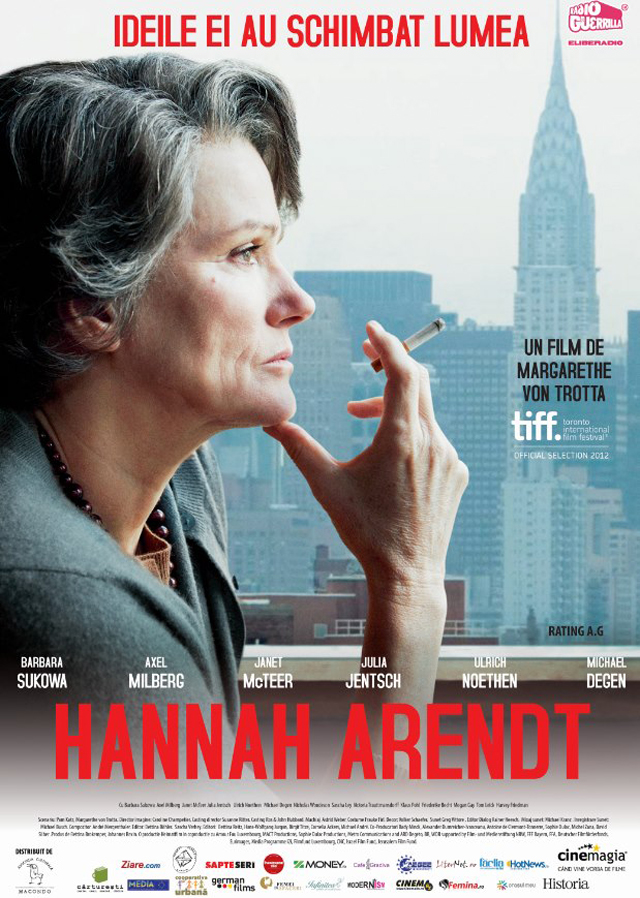 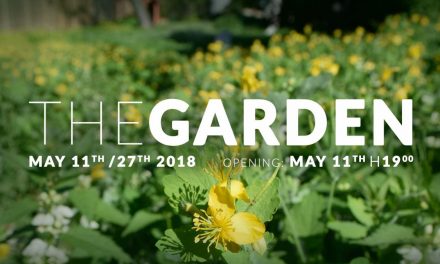