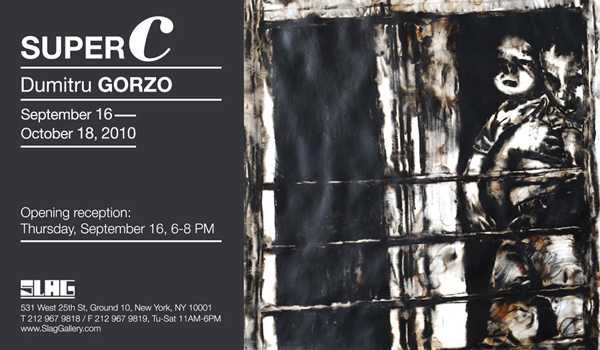 SLAG Gallery is pleased to announce the opening of “Super C”, new works by Dumitru Gorzo.

With this new body of work, Gorzo continues to delve into the angst of human condition through the painterly examination of the fellow-creature.

Life size human bodies captured in the act of carrying something or somebody as sole resonating constant of the human existence, are inviting the viewer in the creation of the individual narrative.

In fact, Gorzo’s reveries are full of these bodies, and through their making, he plays his part in the abysmal search for the sense of life.

Born in 1975 in Ieud, Romania, Gorzo’s methods of working have ranged from street prankster to performance artist to studio painter and sculptor—effectively evading any strict categorization. In 2006 he was the subject of a major, one-person exhibition at the Romanian National Museum of Contemporary Art (MNAC) in Bucharest (Oct.-Dec. 2006). The exhibition then traveled to the Brukenthal Art Museum, Sibiu, Romania (Dec. 2006–Jan. 2007).  He received a degree from the University of Fine Arts in Bucharest.  Since 1999 he has shown extensively in Romania where his work has garnered extensive press coverage and a growing audience.  His exhibitions have frequently generated controversy for their political and sexual subject matter and the artist’s unusually bold treatment of issues that are still considered quite controversial in Romania. In addition to numerous solo exhibitions in Romania, Germany, Austria and Luxembourg, his work has been included in group shows in Austria, Belgium, Germany, Italy, Luxembourg and Romania. The artist lives and works in Bucharest and New York.

SLAG Gallery specializes in contemporary American and Eastern European art and is operated by owner and director Irina Protopopescu.

Hours: Tuesday through Saturday, 11 am to 6 pm. 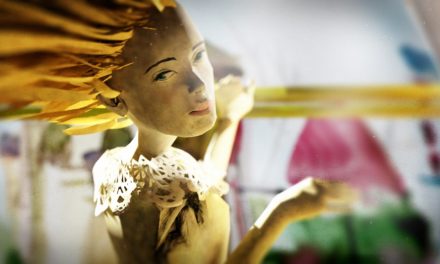 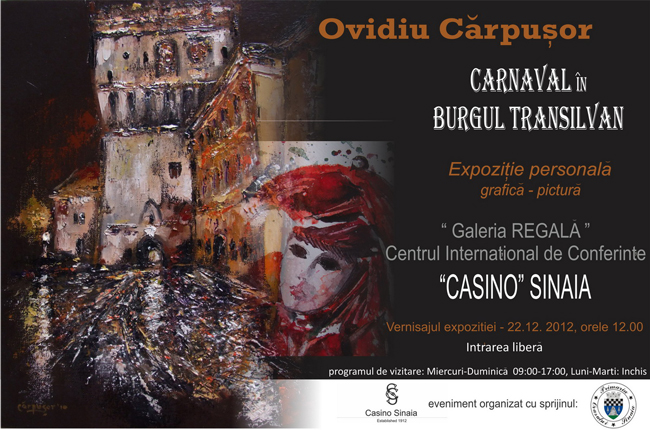 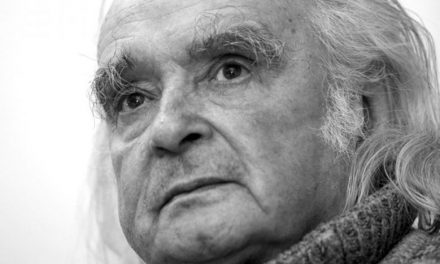