In light of recent environmental catastrophes, for our summer group show, we chose to bring together four artists preoccupied with the impact of the industry on the environment.
Future generations may become heirs to a contaminated planet if we continue to use vast quantities of pollutants without regard to their impact on our planet.

Zsolt Bodoni a Hungarian artist born in Romania in 1975, has had his first solo show in the US at Mihai Nicodim Gallery in 2009. The same year he participated in “Staging the Grey”, Prague Biennale. Other solo shows include Ana Cristea Gallery in New York and later this year he will be featured in “After the Fall” at HVCCA, New York curated by Marc Straus.

Daniel Pitin was born in Prague in 1977. In 2007 he was the recipient of the Mattoni Award for the best new young artist at the Prague Biennale 3 and in 2009 was chosen to curate the Czech section of the Prague Biennale 4. In 2010 Pitin had his first solo show in the US at Mihai Nicodim Gallery and later this year he will be featured in “After the Fall” at HVCCA, New York curated by Marc Straus.

The British artist Justin Mortimer won the EAST Award at EAST International in 2004, selected by Neo Rauch and Gerd Harry Lybke. This is his first showing in the US, followed by a solo show at Mihai Nicodim Gallery in January 2011.

Robert Fekete lives and works in Romania. He recently graduated from the Academy of Arts and Design in Cluj, Romania and this is his first show in the US. 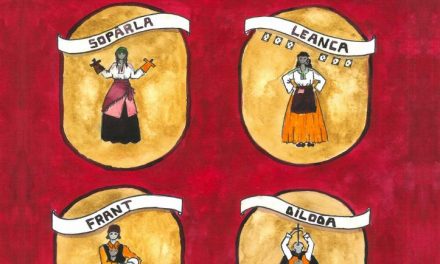