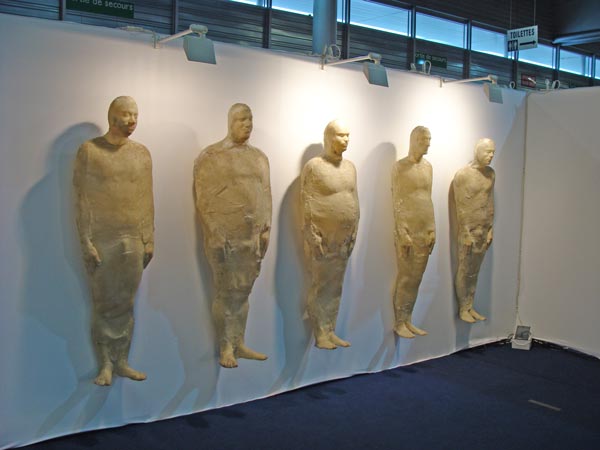 IN/OUT Contemporary Art Project
The first step of the project, which took place in the period 17-28 November 2008, involves a collaboration with six prisoners serving their sentencesin Timisoara Prison after committing extremely serious offences (Eugen,
Nae, Paul, Șumi, Alexandru, Florin).
This step consists of the making of plaster moulds of the inmates’ bodies, which will later be used to make casts in polyurethane resin. 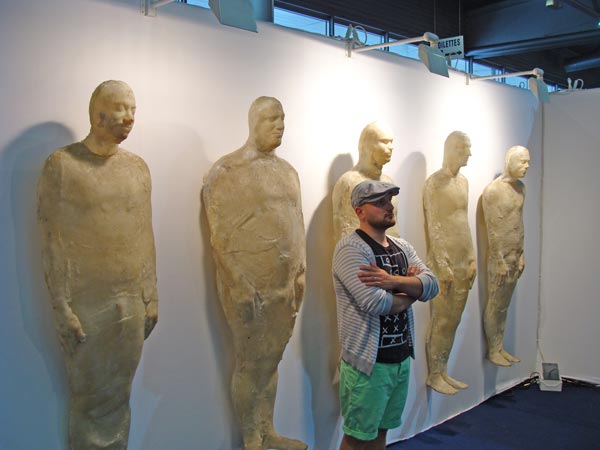 The aim of the project is the production of a monumental sculpture with the direct participation of the inmates. The subjects of the project later become objects whose purpose is to facilitate the relationship between the person at liberty and the person who has been deprived of liberty.
At the social level, the contact between the group of inmates and the group of artists is important in that it establishes a kind of communication that is understood as a re-adaptation of the inmates to the outside context. 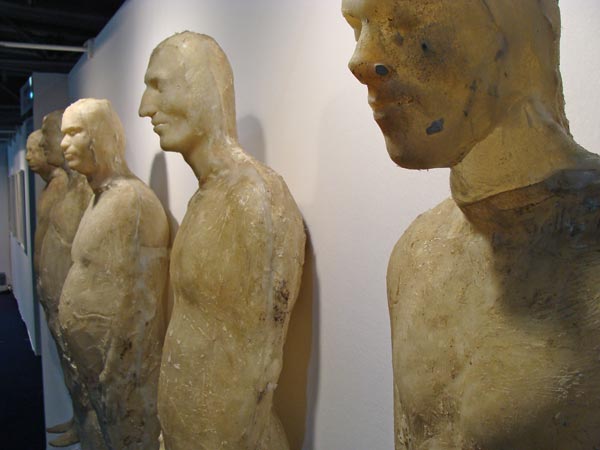 At the human level, each participant is separated out from the anonymous mass of inmates and reclaims his individuality and self-respect. This aspect is also reflected in the way each individual is perceived by the artists: each inmate becomes a person with a specific identity, with a story behind him and plans for the future.
The polyurethane resin sculptures will be sectioned into two parts depending on the length of the inmate’s sentence and how much of it he has already served. One of the two parts will be permanently mounted on the outside of the western wall of the prison and the other part on the inside of the same wall. 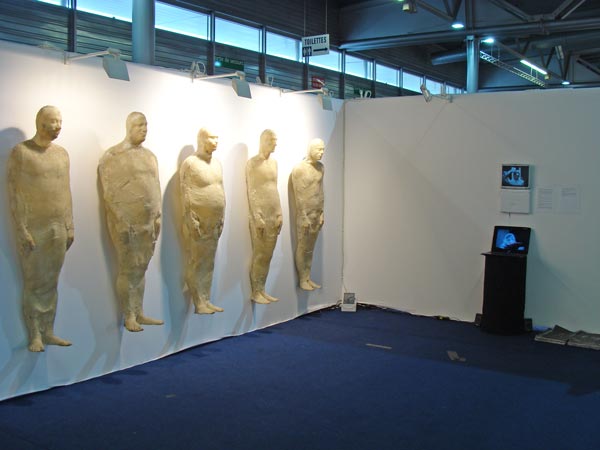 In this way we obtain an element which can mediate between the world inside the prison and the world outside it.
Project realised by the Jecza Gallery in collaboration with the Triade Art Foundation and Timisoara Prison.
Project coordinator: Andrei Jecza
Artist: Bogdan Rata
Assistant: Daniel Visovan
Photographer: Milan Nagy-Suteu
Cameraman: Iuliu Theer 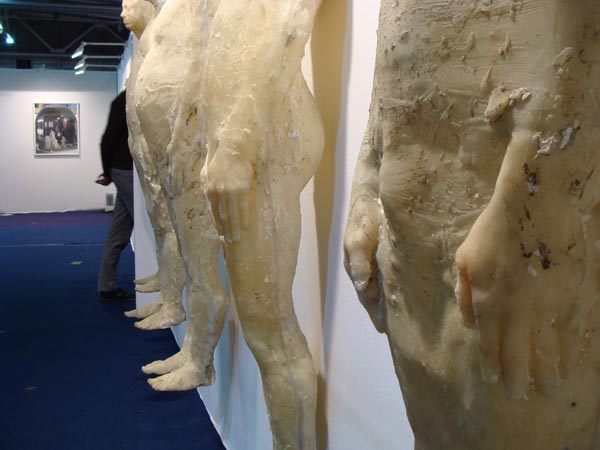 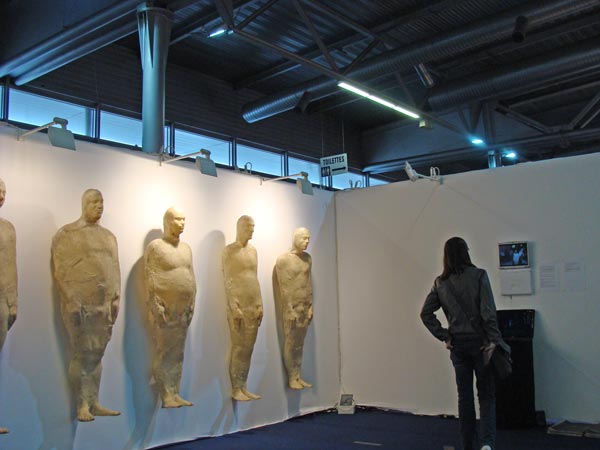 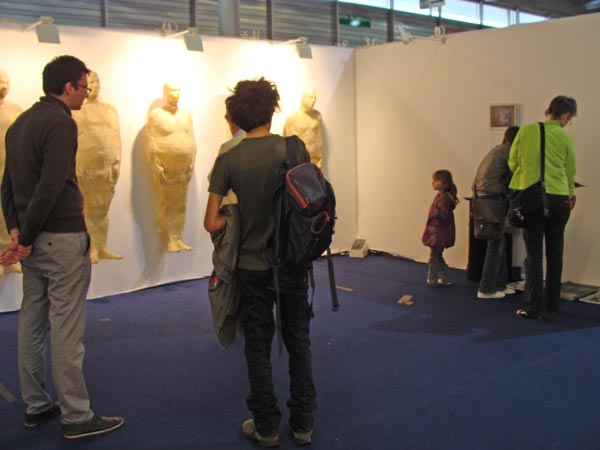 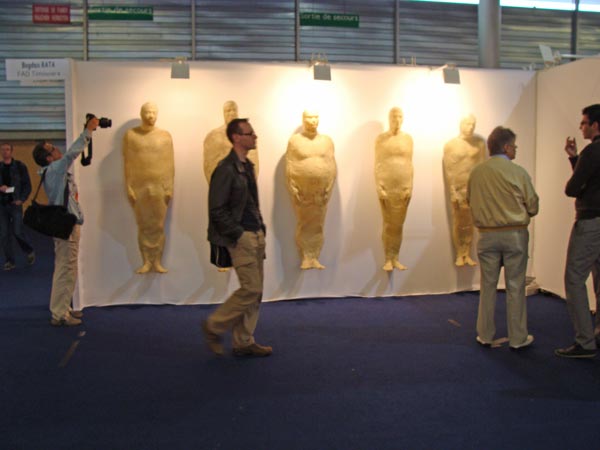 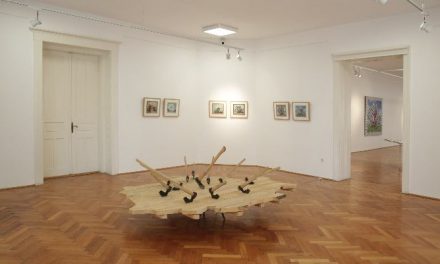 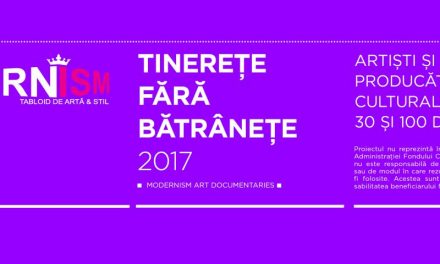