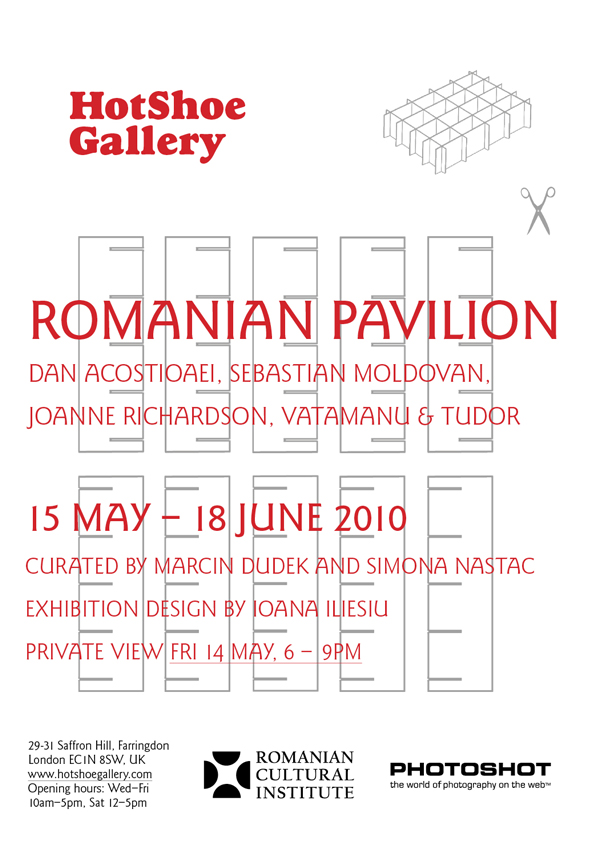 Any utopia is obsessed to rehabilitate man and condemn him to happiness, to make a tabula rasa of the past and to install the reign of the new self, the perfect polis of human beings. The totalitarian regime in Eastern and Central Europe did the same: for almost half a century, it built new cities for the ‘new man’- displaced in flats that look like prison blocks. Drawing its inspiration from Corbusier’ and Gropius’ rational architecture, modernist social housing was applied widely in Eastern Europe in the 1960s, but its profoundly alienating consequences have become evident after the 1990s, alongside the emergence of capitalism.

In Romania, the tensions between past and present are everywhere: ‘anything goes’ architecture mushrooms next to Stalinist substantial buildings, lavish casinos and ridiculous kiosks are built one over another, fast food restaurants and supermarkets replace old shops throughout urban areas. Ideas of territory and identity are continuously shifting, altering perceptions of space, human relationships, social and individual life.

The works in the exhibition examine how video art reflects, extends and manipulates private and historic remembrance associated with the period of transition. The exhibition aims to illustrate not only how the medium is used to portray the post-communist Romanian reality, but also how this reality, in its varying states of political, economic and cultural development, portrays facets of the medium.

Dan Acostioaei’s Reconstructionscape s (2005) and Bahlui by Night (2004) explore the unseen connections between power, economy and identity in his hometown Iasi , alongside the emergence of neoliberalist ideology.

Sebastian Moldovan’s Paris Project (2006) evokes the missing reality of the old Bucharest , known as Little Paris, inspecting notions of nostalgia and transience. His later work Doors (2009) invites the viewer in the intimacy of his surroundings.

Joanne Richardson’s In Transit (2008) is a diary of the artist’s journey through Romania in the year of its EU accession. The video reflects on the re-writing of history and the link between images and memory.

Mona Vatamanu and Florin Tudor’s The Trial, filmed from the national car Dacia 1300, shows the seemingly endless blocks of flats built by the communist regime. In the background, a flat, emotionless voice reads the transcript of Ceausescu’s trial in December 1989.

Romanian Pavilion is supported by the Romanian Cultural Institute in London . 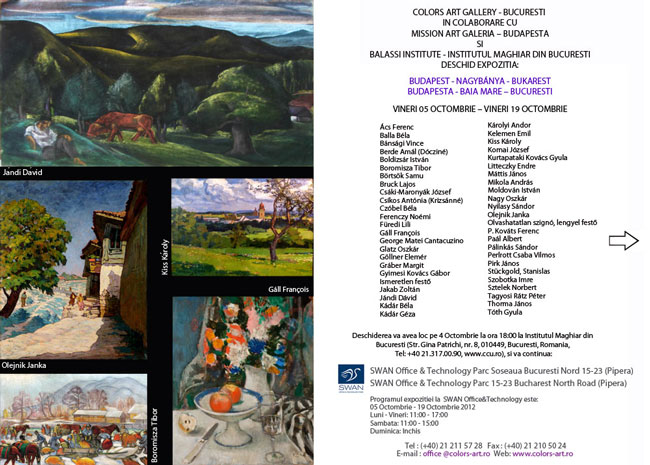