Tabor Film Festival, the eight international short film festival, will take place on a historical position of the castle of Veliki Tabor, the city of Zabok and Zagreb.
It is supported by the Croatian audiovisual center and organized by GOKUL
association with the assistance of the Museums of Hrvatsko Zagorje, Krapina-Zagorje County, K-Zona, Mraz, the city of Zabok, the town of Desinic, and other public and private partners.

International jury will present the Tabor Film Festival awards to:

and Domestic jury will present award for
– Best domestic film (500€)

Please send us viewing copies of your film on DVD

Selected films will be requested in the screening format specified on their entry form. Films of 30 minutes or less are eligible.

Entry procedures and selection: Participants must enter their films on the Festival’s web site (on-line form), print out (and sign) the form that will be generated after on-line registration. The form for International competition must be received at the Festival office by March 1st, 2010 at the latest, with a DVD .

If the original film or video is in a language other than English, then film should be subtitled in English.

One or more stills from the film and a photo of the director, with permission for their use, must be sent via Festival’s web site. Film registration will only be valid upon reception of these documents, on April 1st, 2010 for International and for Domestic competition.

DVD’s and videocassettes must be sent:
– by mail (specify “no commercial value – for cultural purposes”)
– or EMS (DHL, Federal Express, UPS…) for a declared value of less than
15 € or US$ 15. to the address below.

Television broadcasting and the Internet: Participation in the Festival implies giving Croatian and foreign television channels the right to broadcast extracts of the film. This regulation applies equally for the Internet.

Return of film prints and shipping: Prints will be returned after the festival, in July 2010. DVD’s will be kept in the Festival archive. Shipping costs must be paid by the applicant, but return expenses will be covered by the Festival. 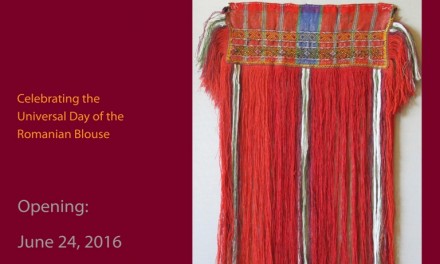 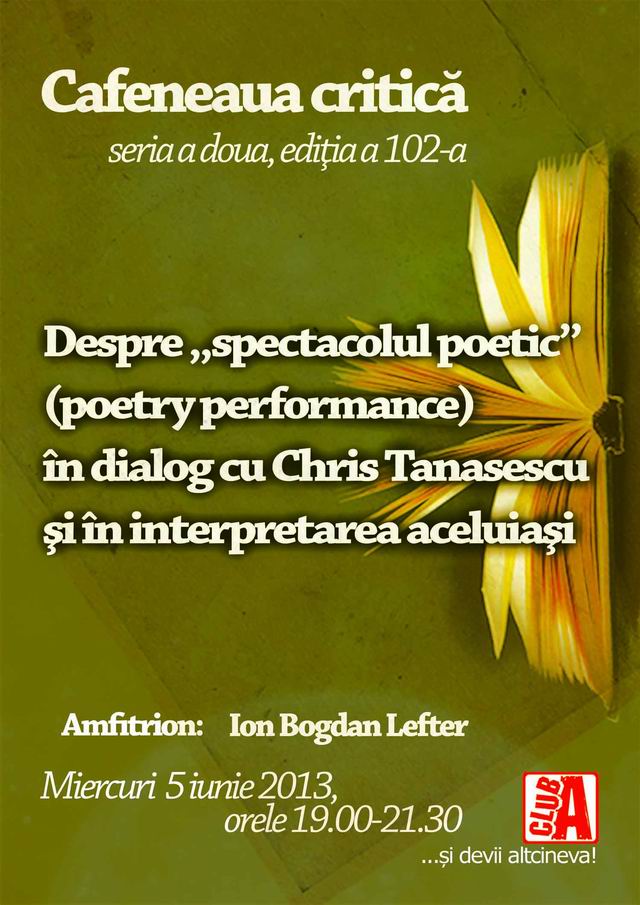 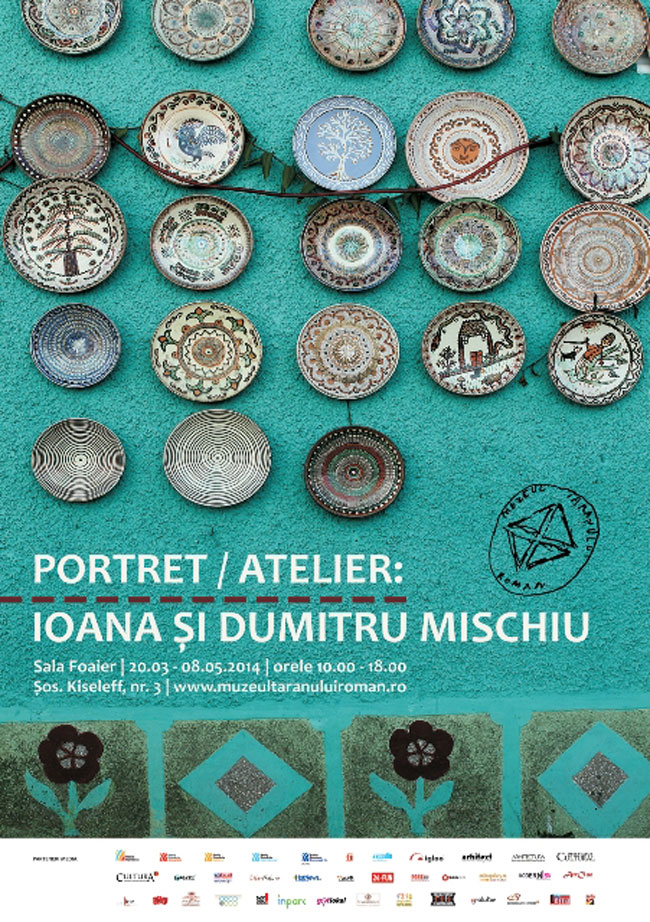 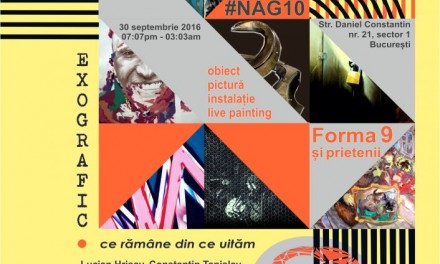