Import-Export: From Moldova with Love

The ‘Synapses’ project, initiated by students and graduates of Bauhaus-University Weimar revitalized a former circus building in Chisinau, Republic of Moldova in August and September 2008.
Artists, designers and cultural scientists from Germany, Italy, Romania and Moldova were invited to join an experimental creative process, actively dealing with the Moldovan context and its acute problematics as language politics and national identity evolution.
Inside the Neues Museum Weimar, marke.6 presents the artworks created within ‘Synapses’ and the Moldovan initiative ‘INTERVENTII3’ (by Oberliht Association); in exhibition: photography, works on paper, sculpture, performance and installation, selected by the ‘Synapses’ initiators Georg Waldmann and Julia Heunemann.
Salon Import-Export, a series of presentations and discussions with artists, curators and historians from Moldova and Germany, accompanies the exhibition in order to provide a further insight to the Moldovan cultural and artistic context.

The project’s catalogue will be presented in occasion of the vernissage. 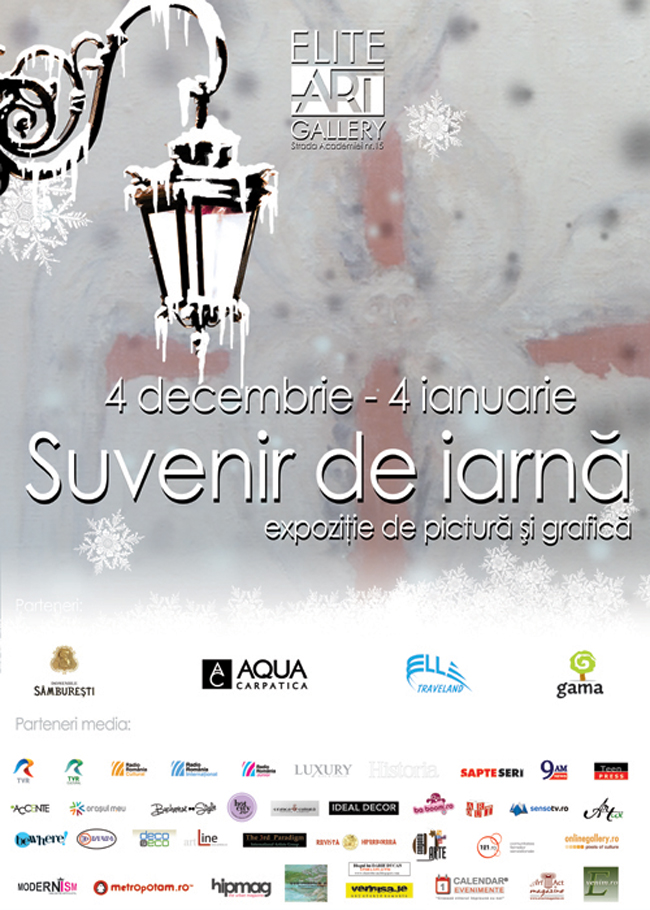 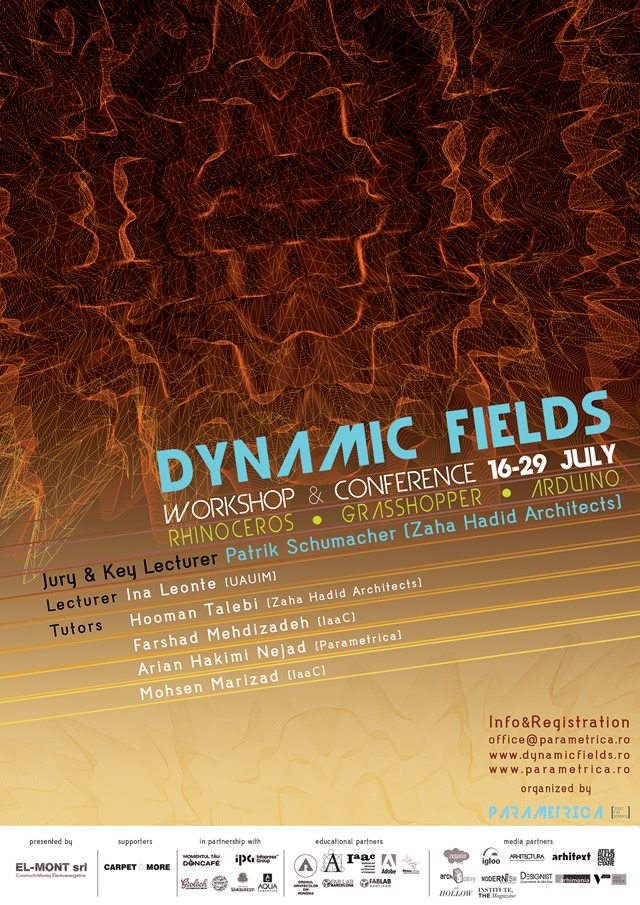