LOCKED IN – THE VISIBLE

The exhibition Locked In intends to initiate a reflection on contemporary representations of man in the context of a continuous expansion of the field of visibility. When speaking of visibility today, one often implies notions of exposure, denudation and intrusion. Whereas in contemporary public discourse, visibility is considered a guarantee for democratic transparency, it also serves to conceal the unconstrained implementation of surveillance techniques and the over-production of power. It is therefore both important and legitimate to investigate the ambivalent meanings and consequences of the democratization of images and the generalization of transparency. The contention of this exhibition is that contemporary art provides a powerful tool in trying to understand the complex mutations society is undergoing in the wake of these developments, to the extent that it voices precisely those aspects of reality which elude all other means of expression.

Locked In thus proposes a different reading of reality, which takes into account that artworks act as “screens of conscience” where the truths and fears haunting the deep strata of collective consciousness appear as if under a magnifying glass. In this view, artworks are not merely accelerators of revelation and meaning but assume the ethical function of unveiling the truth about power strategies and practices at work within contemporary society.

Locked In describes a collective “syndrome” of our times – the condition of being “locked in” the visible without the possibility or desire to react and change the current state of things. At the same time, it underlines the fact that the contemporary individual has been reduced to the mere functionality of a resource, programmed both as a relay and channel between two modes of visibility and a new “medium” for disseminating messages and information. Rather than a new anthropomorphism or Renaissance, the recurrence of the human figure in contemporary discourse thus signals the paradoxical states of infra-visibility and trans-visibility, of “figurance” and “confinement in the web of the visible” expressed by the metaphor in the title of the exhibition. In reaction to the overabundance of meanings and representations, the exhibition also aims to question the sanity of the present symbolic order, highlighting today’s artists’ endeavour to reconsider the very notions of image and representation.

Locked In presents a selection of 40 outstanding works by 26 artists who work in different media ranging from sculpture, painting and installation to photography and video. The works in this exhibition are centred on contemporary man, who is depicted as an inhabitant of different realities, an “interface to the world”, trapped between the irresistible injunction to multitask and the need for a unified perception of the world. As archives or manifestos against the disappearance of the subtle and deliberate in our lives, they refer in various ways to this turning point in the history of mankind. 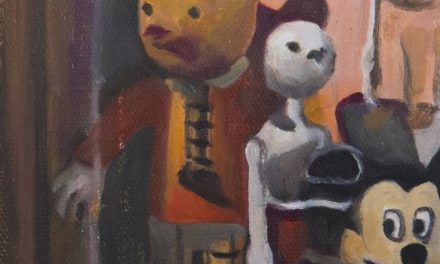 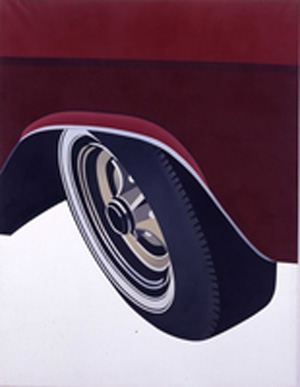 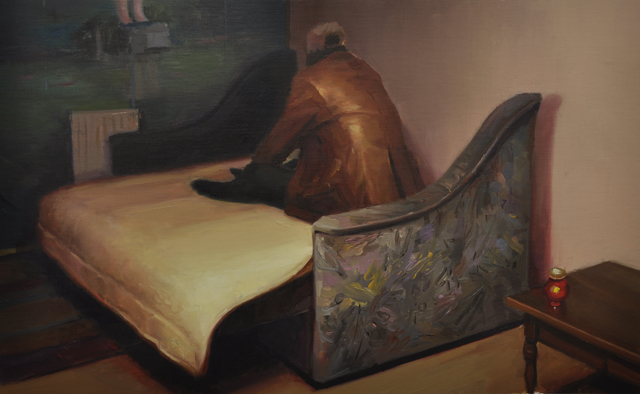 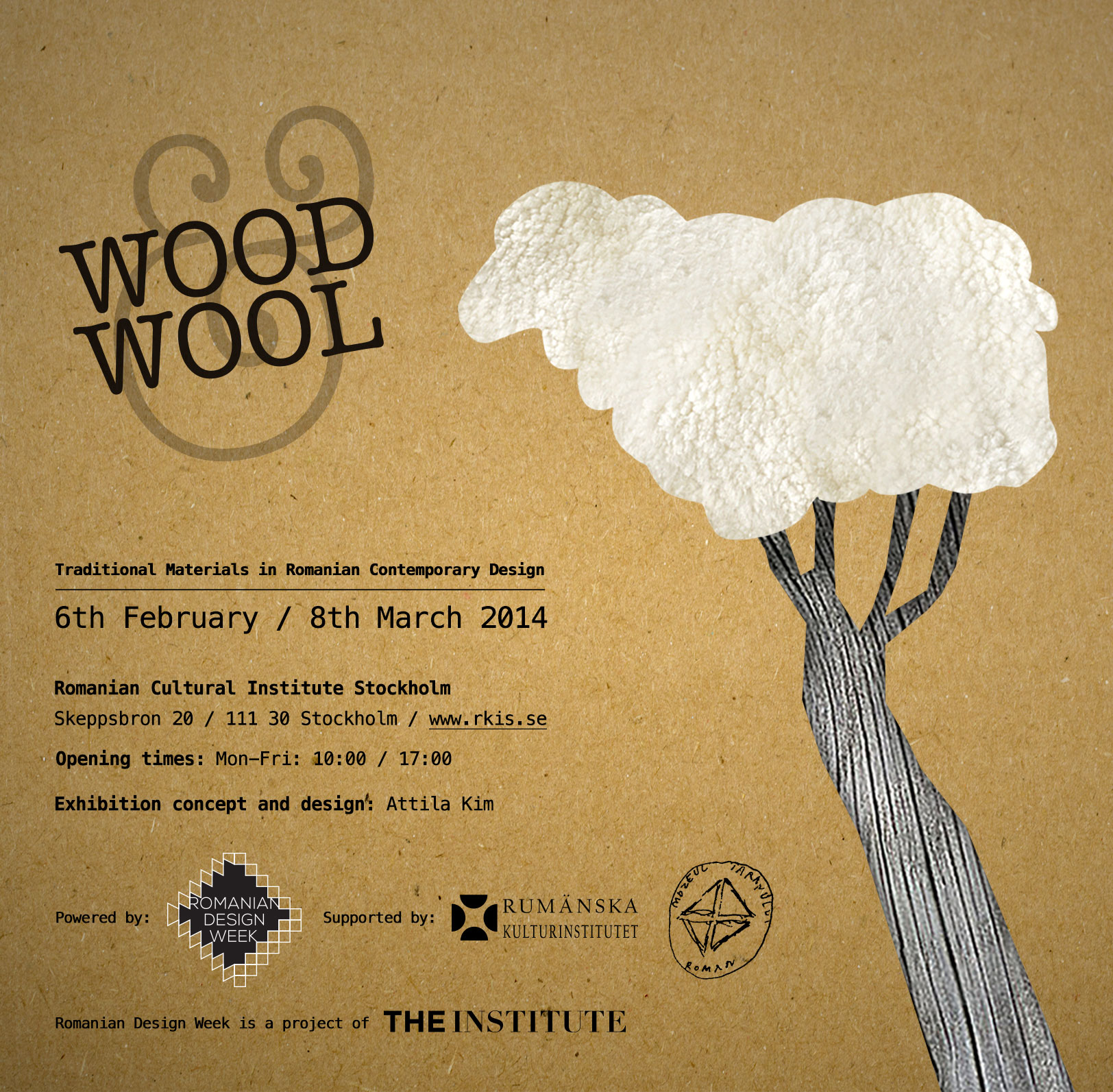