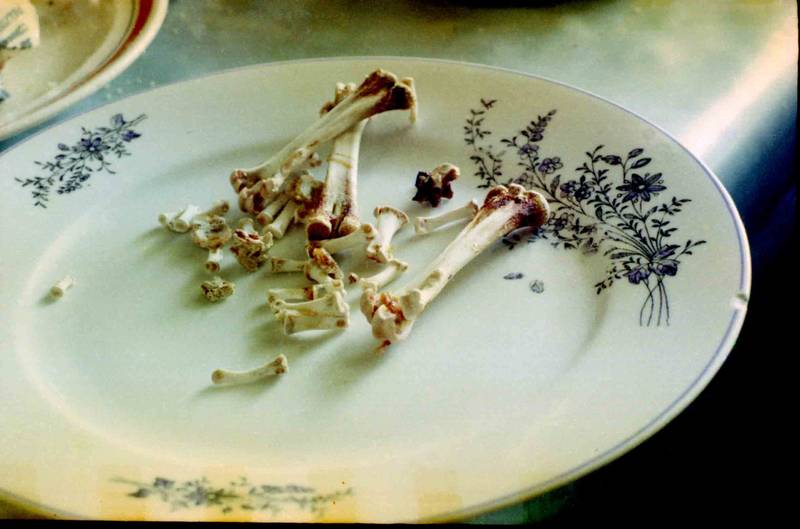 Artistic and theoretical works broach the issue of developments in Romanian society by focussing on the subject of „food“. The conjunction of art and food or nutrition offers the possibility of analysing everyday life and the life styles as well as social and political coherences. The focus here lies on the years after the political turnaround in 1989, the fall of the „Iron Curtain“, and the developments connected to it- until January 2007 when the country accessed the EU.
The exhibition “Social Cooking Romania” shows current works of young Romanian artists that are complimented by a selection of artistic positions since the 70s and 80s. Furthermore a documentary section gives insight into past artistic projects and exhibitions on the subject.

In the accompanying catalogue the connection between food-art-society is explored more closely in detailed art history and sociological texts. Horea Avram gives insight into artistic positions that deal with the subject „food“ in the period from the 70s until now, whereas Irina Cios looks into current positions. In her contribution „Social Queuing“, Simina Badica reflects on the phenomenon of queuing in times of food scarcity during the 80s and Hilke Gerdes describes the current situation for agricultural production after the changes provoked by EU accession.
Exhibition Catalogue: German/Romanian
ISBN 978-3-938515-11-2 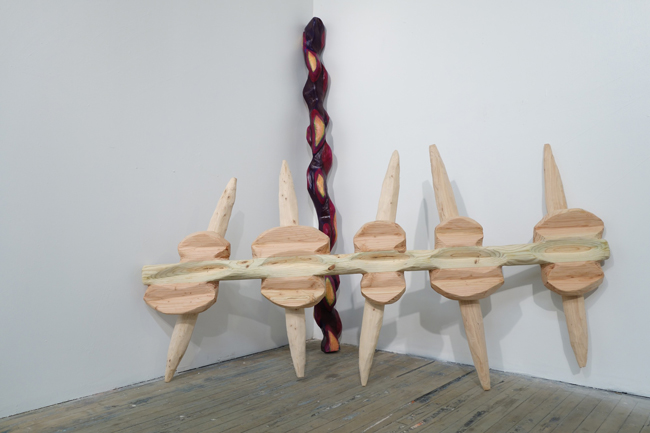 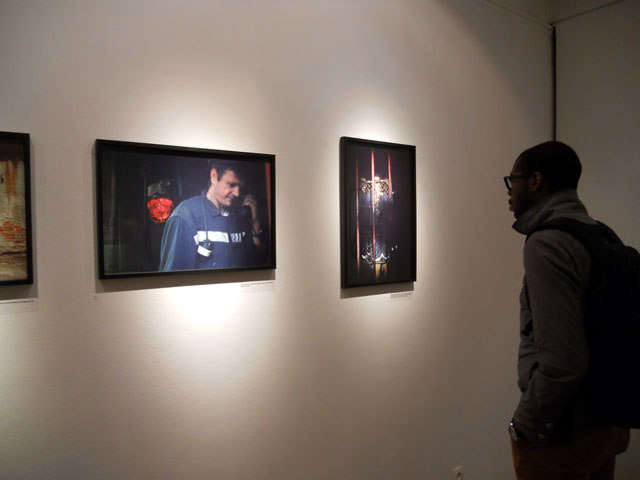 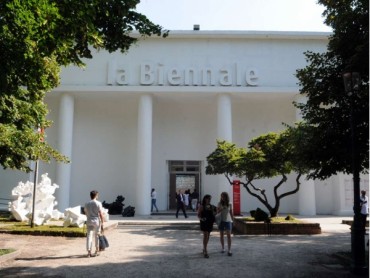 Oana Farcaș „Since Then/ Till Now” @ LARM, Copenhagen