Dan Perjovschi „ON THE OTHER HAND” @ Portikus, Frankfurt am Main

Dan Perjovschi ON THE OTHER HAND

For his exhibition in the Portikus, Dan Perjovschi (born 1961 Sibiu, Romania) uses numerous forms of presentation -wall drawings in the inside and outside space, workshops and a lecture. Influences from the media, headlines, gossip and literature are woven together into the sparse, characteristic line drawings that are comments on political events, social conflict and power struggles as well as on the art world and the mechanisms of mass media control. His works follow the subversive language of caricature and graffiti and reflect conflicts and the clash of heterogeneous political contexts that briefly interact before they drift apart or dissolve completely. His drawings are quick, skeptical commentaries. They always reflect a deeply personal approach.

The title On the other hand hints at possibilities that differ from the stereotypes of diplomacy and official political agendas. It underlines the complexities and the instability of social and political life after the Cold War. Dan Perjovschi’s work as an artist is closely linked to his commitment to a group of Romanian Intellectuals that in the 1980s founded the “Group of Social Dialogue” as well as to the oppositional newspaper “22” (published in Bucharest since 1990) where the artist still works as political illustrator and columnist.

In Perjovschi’s case drawing functions as a performative medium. He is interested in the vision of the world of young artists living and working in Frankfurt, and will involve the students of the Städelschule in a collective process. The problems and issues that they bring with them to the workshop will form the main themes of the wall drawings. The exhibition space will serve as a meeting point designed for the exchange of ideas with photographs and notebooks as key discussion tools.

Dan Perjovschi will create a large-format drawing directly on the façade. Exposed to the wind and the rain it will slowly dissolve.

On June 23rd at 7 pm, a week before the show is opened, Dan Perjovschi will conduct a lecture in Portikus. Welcome!

The new site specific installation by Olafur Eliasson, Light Lab, Test 2 is also on view from across the river. 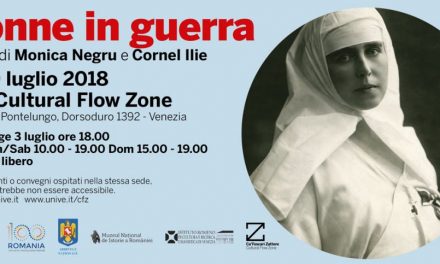 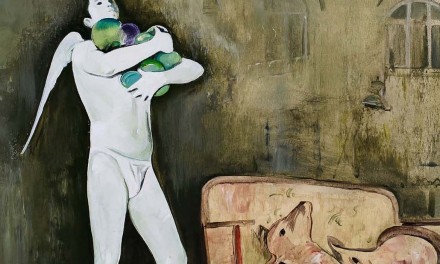 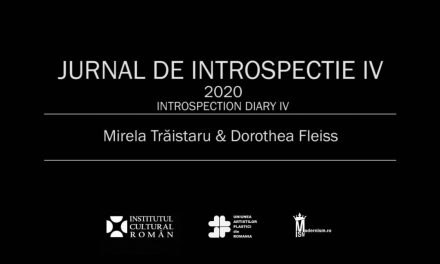 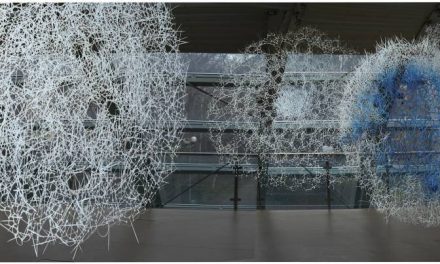