Jury selects 7 international artists to compete for the blueOrange 2006

We are pleased to announce the shortlist of the blueOrange 2006, the Art Prize of the German Cooperative Banks, bestowed with a total prize money of Euro 77,000 and a major exhibition at the Museum Ludwig, Cologne, in autumn 2006.

Out of the 103 candidates from 21 different countries recommended for the competition by art experts worldwide, a jury in Berlin has now selected the following seven artists for the blueOrange 2006:

The jurors of the blueOrange 2006 are: Klaus Biesenbach; Daniel Birnbaum; Maria de Corral; Wolfgang Herles; Luminita Sabau; Dirk Snauwaert; and Gijs van Tuyl. The winner of the blueOrange 2006 will be selected by a second jury in February 2006. The climax of the competition will be the award presentation ceremony and the opening of the prize-winner?s exhibition at the Museum Ludwig Cologne in October 2006.

With a prize-money of Euro 77.000 and a major exhibition of the prize-winner in one of Germany?s leading art institutions, the blueOrange is the biggest prize for fine arts in Germany. Euro 7,000 of the prize-money are earmarked for an up-and-coming artist, who is selected by the main prize-winner. The prize, which is awarded every two years, covers all art forms, is internationally oriented and free of any age limitation. Its aim is to honor an artist whose work makes a decisive contribution to the deepening of the current aesthetic discourse as well as showing an anticipation of developments in society. The first blueOrange was awarded 2004 to Francis Alÿs, who gave the supporting award to the Mexican artists group Tercerunquinto. 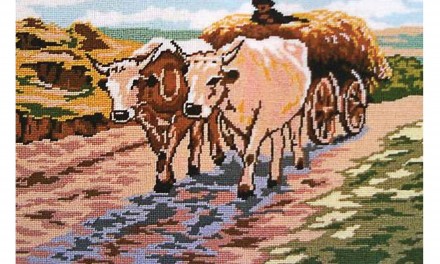 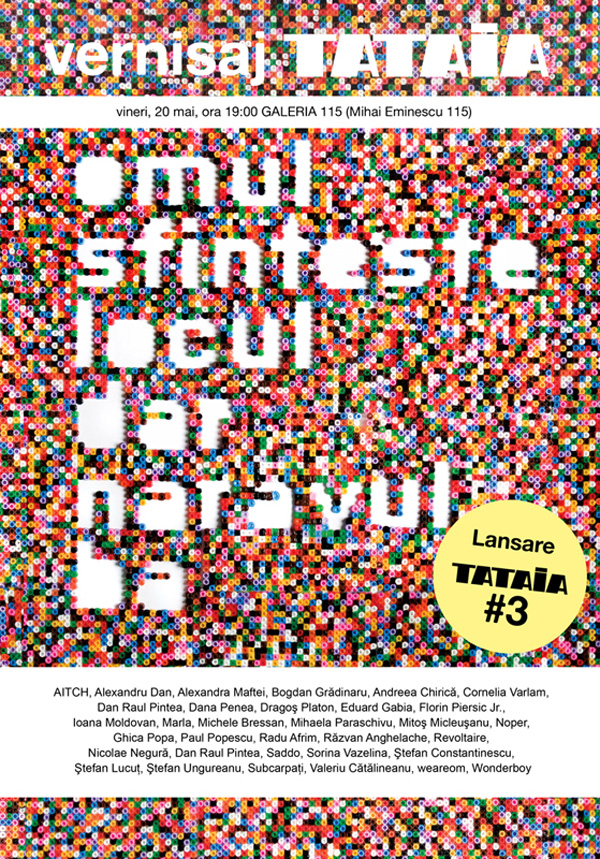