For his first exhibition in New York Deeparture, Romanian born artist Mircea Cantor has, with his piece The Second Step, 2005, transforms the gallery into an indoor lunar landscape, including the print that Neil Armstrong’s boot left on the surface of the moon as he became the first person to step on our only satellite. Upon entering the exhibition space the viewers will find themselves transported into this archetypal image of the modern age and the Cold War, the milestone event that in 1969 was hailed as the greatest feat ever tackled by humankind.

By today the first moon landing seems an almost senseless endeavor; its promise of unbound planetary exploration and colonization has not yet been fulfilled, and most of us don’t feel much closer to outer space than people did back then. Cantor seems to draw on that frustration, providing the gallery goer with a tangible alternative that bypasses the constraints of space agency budgets. Using concrete, the humble material over which we travel on our everyday walks, the artist brings the frozen image of a collective memory into our lives, allowing us to reflect on the passage of time and providing the scenery of a faraway place from which to look at ourselves.

The rest of the exhibition is literally viewed from the platform of this distance. The two landscapes woven together in 2012, 2005 seem to signal the beginning and end of a day, but sunrises and sunsets are notoriously difficult to differentiate. It is also difficult to realize that one of these photographs was taken in Massada, Israel, and the other one was taken by the NASA’s Mars Exploration Rover Spirit on May 19, 2005. The apparently innocent displacement of time and space that occurs in this work is nevertheless quite incisive, effectively merging the blue and red planets into one image. As the artist states: “time loses its power when is shown through static image, then an image can be sunset or sunrise depending how you relate to it. As a sunrise is a sunrise ONLY when you participate in real life to it.”. As in previous pieces, Cantor blurs the distinction between here and there, emphasizing the similarities of images, places and situations, rather than capitalizing on their differences.

The gallery will be hosting a discussion between Mircea Cantor and Israel Rosenfield on September 17th, from 5pm – 6pm. A cocktail reception will follow.

Israel Rosenfield writes frequently for The New York Review of Books and teaches history at the City University of New York. He is the author of a number of nonfiction books: Freud’s Megalomania (2000). The Strange, Familiar, and Forgotten: An Anatomy of Consciousness (1992), The Invention of Memory: A New View of the Brain (1988). 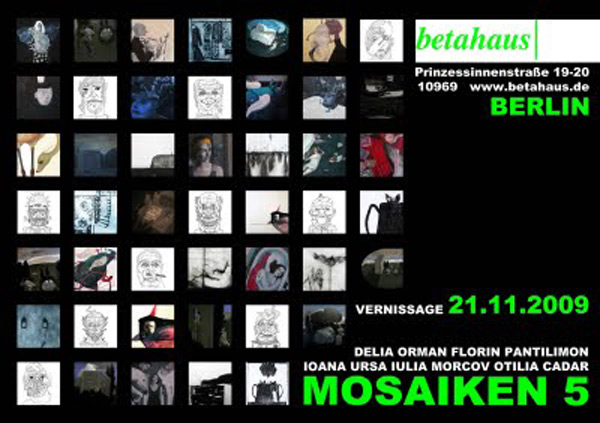 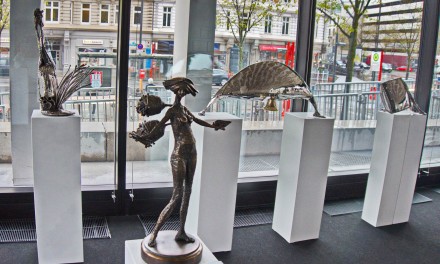 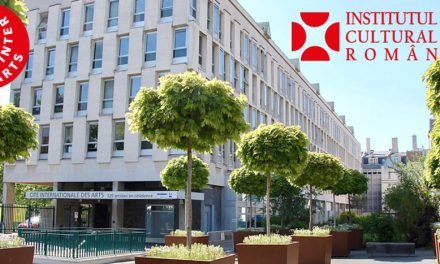 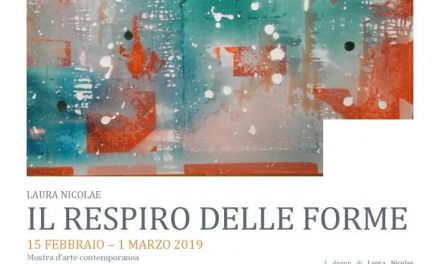