This project started as an irony on the object-of-art crisis and presents a promotional artist card, like those you find in the art galleries, only it doesn’t show the works of art, but the image of the artist. The project is also questioning the commercial issue, the art-star system and the way artists use themselves, their image, focusing the attention on the artist as an object to be marketed.

A woman artist’s approach to herself is complicated by social stereotypes: men can use sexy women as neutral objects, but when women use their own faces and bodies they are accused of narcissism. Of course, there is an element of exhibitionism in this project (the result of the choice between exploiting oneself or someone else) but like before, I tried to deal with the personal as political.

The image is more important than the product itself in our society based on advertising and PR. I am thinking that the ultimate goal of the artistic activity is the international appreciation of the artist / not of the work of art, especially in Eastern Europe where an art market does not exist – no value-money relation. Artwork is only about wanting to be famous, the object of art is not important anymore, it just meets the expectations halfway. The question is not if, but how to manufacture yourself as a product?

I’m also interested in how idealized images are projected in the context of consumerist industries. I’m operating with the model of beauty which makes a fetish of the woman, using a stereotype image – inspired from the aesthetics of Models Agencies. The project unmasks not only the codes of the Magazine image, but also the function of advertising as an institution.

Alongside irony, this project expresses criticism of the role models offered to women. Also you could comment it, as a post-feminist approach, since I am an accomplice in my own objectification.

After printing 7.000 cards, the project will have 3 steps:
– presenting them (as the art object) at “Naptea muzeelor “in MNAC
– inserting them in the first issue of OMAGIU Magazine
– distributing them in contemporary art spaces 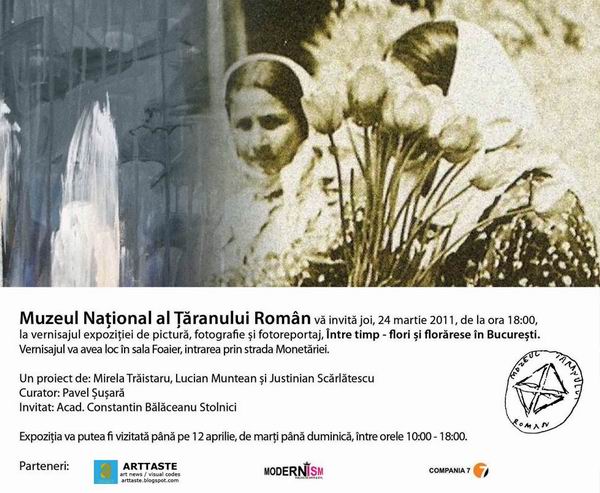 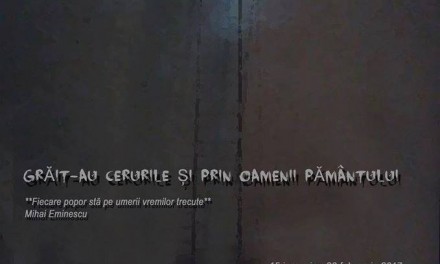