“We are what we are” Aspects of Roma Life in Contemporary Art @ Minoriten Gallery, Graz 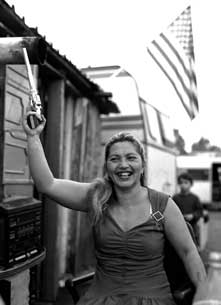 – – – – – –
In general, the approach to life among Roma and non-Roma has been very different, not to say diametrically opposed. The difference in world view has repeatedly triggered a wide range of reactions and responses – particularly among non-Roma (called Gadze in Romanes, the language of the Roma people) – ranging from fear to fascination.

Probably because artists themselves have a special position in society, they are often particularly interested in those who also stand on the margins of mainstream society. Thus, it comes as no surprise that we frequently find representations of Roma in art history.
“We are what we are” presents and represents current contempoary artistic positions, which develop an alternative approach to Roma people, aiming to distinguish itself from the traditional preconceived notions and prejudices found in the various countries.

The artistically addressed cultural manifestations from the different European Roma groups are surprisingly manifold and oppose what is publicly perceived as “being Roma.” In most countries, public opinion about Roma follows a few clichés. The exhibition is conceived as a contribution to differentiated perspectives and views.

An exhibition in the frame of the uniT Culture2000 project: Roma and Gadze – an Approach 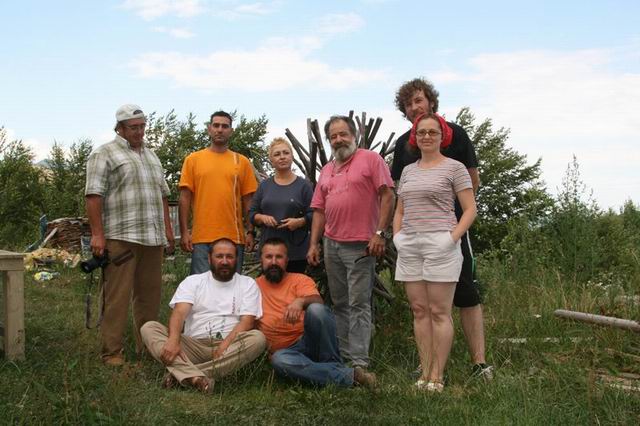 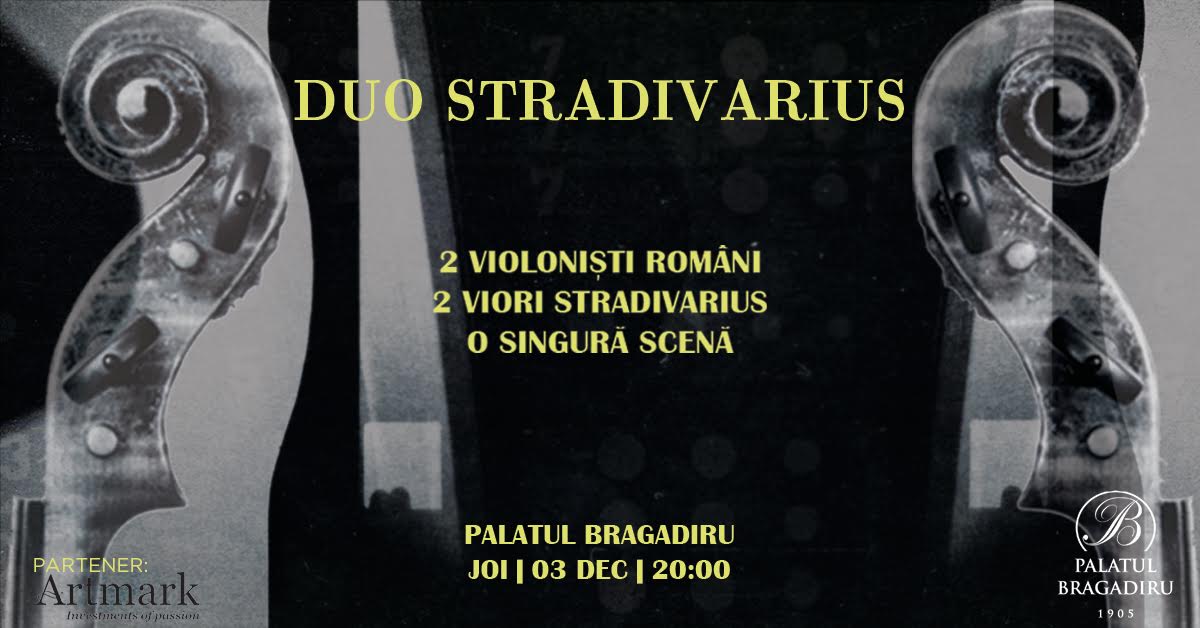