The idea of the minigallery emerged from various motivations. Firstly it was inspired by the previous work by curator Erden Kosova but particularly it was a result of conversations had on the recently launched [incepem] e-group of Romanian young artists. One initial idea was to create a network of home galleries between Cluj, Iasi and Bucharest as there have been different initiatives of this kind in the three places and the possibility of networking through a travelling exhibition came into dialogue. Thus, the minigallery in Bucharest was born and could easily travel to Iasi and Cluj and vice versa.

The home galleries projects in Iasi, Cluj and Bucharest all have different backgrounds but what unites them is the willingness to put on shows even at times when gallery space in the respective cities is lacking. The purpose of these galleries is to create an underground melting pot of good shows spiced with dialogue and debate which would later on lead to a more elaborate contemporary art scene.

Gallery 2020 was never meant to happen it just did. In March 2003 a party was thrown in Grivita 39 to celebrate its new owners. Tom Wilson, Dj Vasile and Bathukan span their records to a fresh crowd of artsy youngsters. It was the first sign of what is was to come. In May 2003 Stefan Cosma and Bathukan did the Romanian Product Design performance and in November 2003 Vlad Nanca shows (where he) Lives and Works…

We are now proud to present Ioana Nemes’ Minigallery. 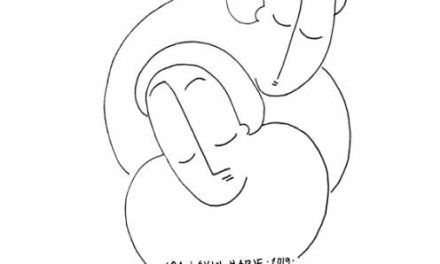 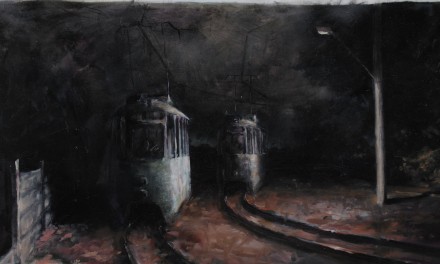