The exhibition will be open between 27th of April and 4th of May at Tranzit House (16, Baritiu street, Cluj) and has as subject the destiny of a destroyed synagogue in Bucharest. The images captured on slides then transformed and super-dimensioned by the artist with computer technology, are printed on calc. These super-dimentioned images are exposed in front of the windows of the Tranzit House (the old Poalei Tzedek synagogue).

The Tranzit Foundation tries to find new significances for the old synagogue space, but at the same time wants to configure the memory leading to the space specificity through the relation with others sites, bringing into discussion the destiny of different ecclesiastic and cultural sites.

Sponsored by Pro Helvetia.
With the help of Videopontes. 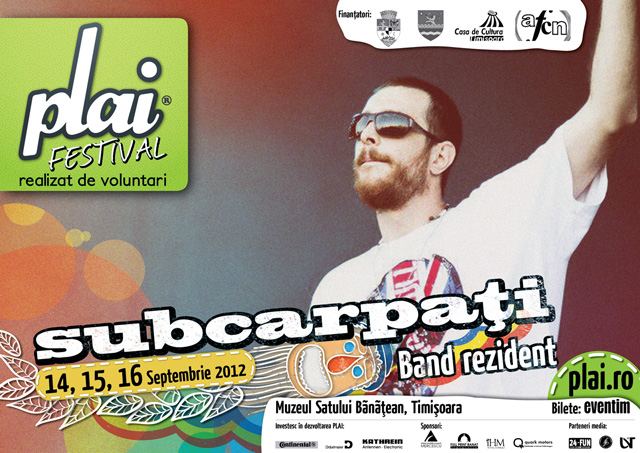 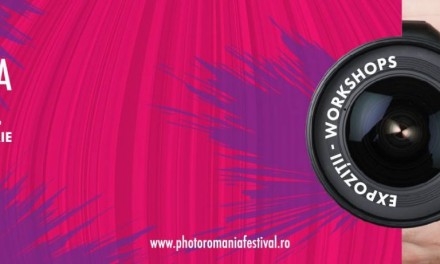 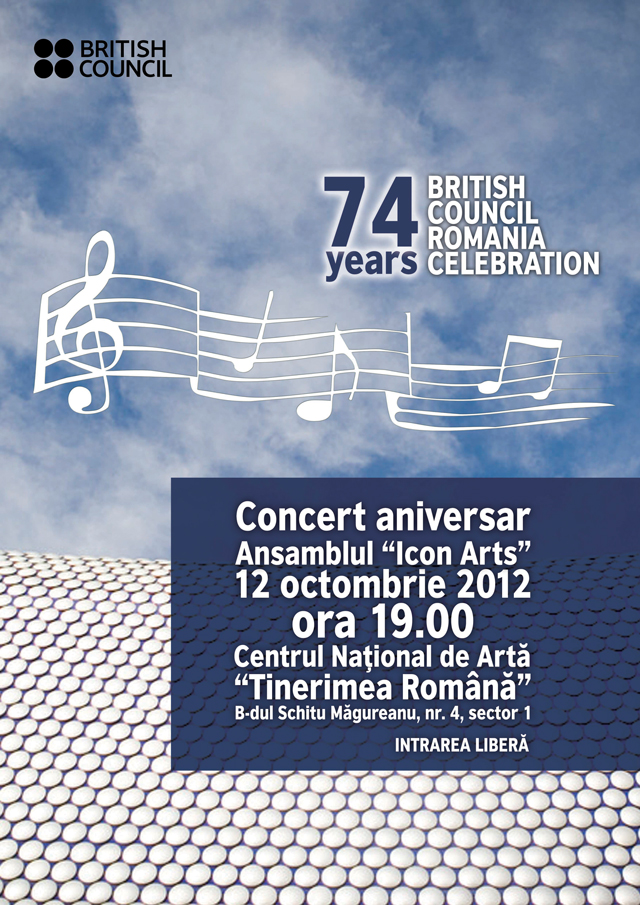